Aditya Narayan is an Indian singer, actor, and TV host. He is also popular for being the son of legendary singer Udit Narayan while he is also famous for hosting hit shows like “Sa Re Ga Ma Pa”, and “Indian Idol”, and participating in “Fear Factor: Khatron Ke Khiladi 9”.

He is no longer the “Chota Baccha” who had performed the song warning older folks to not mess with him in the movie “Masoom” or the little kid that asked people to help him select between Cadbury and Amul in the movie “Rangeela”. Growing up, he would try his hand at singing and acting while he graduated in English contemporary music from London with a diploma.

Back in India, Aditya would make his official television debut in 2007 as the host of the popular music talent show “Sa Re Ga Ma Pa Challenge.” Two years later, he landed his first lead role in a film when he was cast in “Shaapit.” Despite the fact that the film was bombed, Aditya continued to make a name for himself and gained more attention. He’d also get more entertaining hosting jobs. During that time, he continued to wear multiple hats while also dabbling in directing as an assistant director to Sanjay Leela Bhansali. He would also form his own music band, release a few Hindi singles, and appear on reality shows.

Aditya Narayan was born on August 6, 1987, in Mumbai, Maharashtra, to parents Deepa Narayan and Udit Narayan. Aditya was raised in a family of singers, as his father was already a well-known name in the Indian music industry when he was born. He attended Utpal Shanghvi School in Mumbai for his primary and secondary education before enrolling in the Mithibai College of Commerce in Mumbai for his graduation. He’d then graduate with a diploma in English and contemporary music. He would then enroll in London’s Tech Music School to further his formal and higher education in Mumbai.

Kalyanji Virji Shah discovered his singing abilities on his fourth birthday. Following that, he would perform in the “Little Wonders” concert. Aditya grew up in a family of illustrious singers, with his parents and grandparents both established singers, so singing and entertaining people with his voice was in his blood.

He announced his marriage to Shweta Agarwal in November 2020, with the ceremony taking place in December of the same year. They married on December 1st, 2020, in a small ceremony in Mumbai with only a few guests.

Aditya Narayan’s first playback track was for the Nepalese movie “Mohini” in 1992 and then a Hindi movie “Rangeela” with Asha Bhosle. In 1995, he would perform a track for “Akele Hum Akele Tum” alongside his father, Udit Narayan.

His career as a child prodigy began when he was discovered by legendary producer and director Subhash Ghai as the final performer for the “Little Wonders” troupe at the Filmfare Award Function in 1995. Subhash Ghai would then cast a young Aditya in his upcoming film “Parses,” which stars Shah Rukh Khan and Mahima Chaudhary. His second film was “Jab Pyaar Kisise Hota Hai,” which starred Salman Khan and Twinkle Khanna. Aditya Narayan’s portrayal of Kabir Dhanrajgit earned him a nomination for “Best Supporting Actor” at the Zee Cine Awards in 1999. 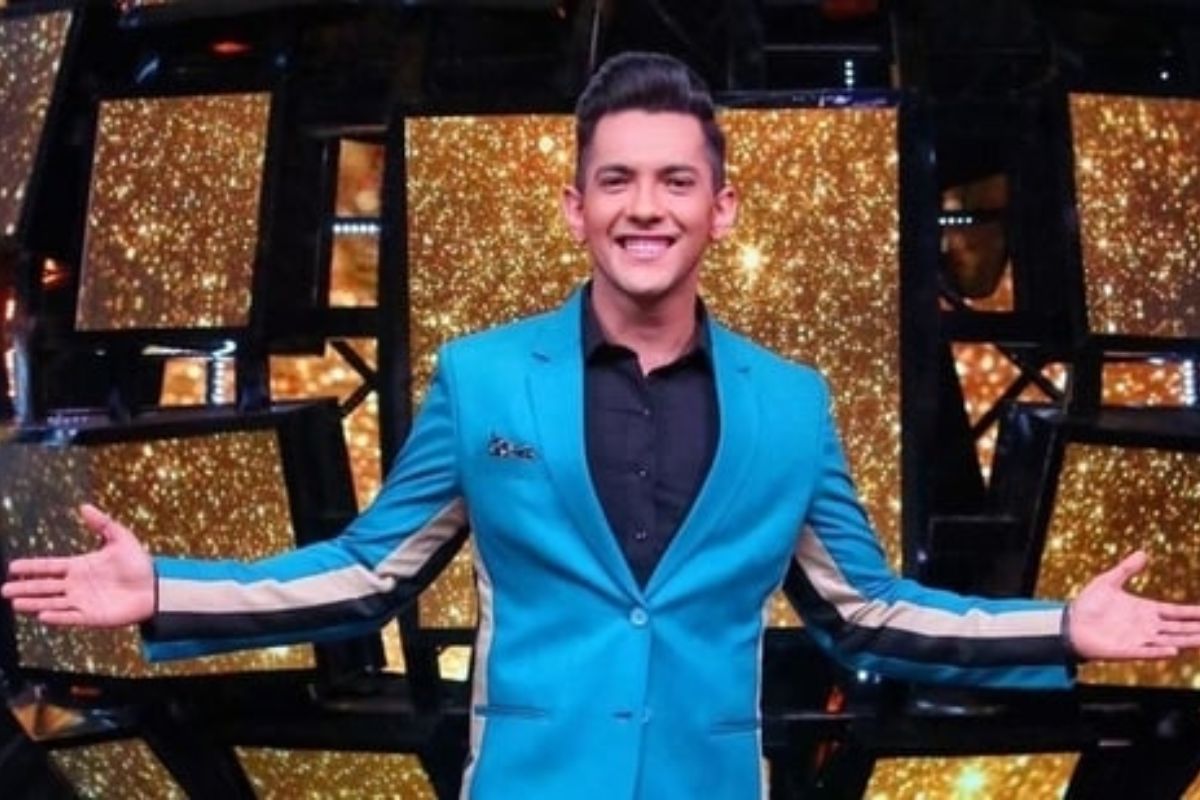 Aditya Narayan, a talented child artist, performed over 100 songs while also releasing the album “Aditya” at Polygram Music (now known as Universal Music). In 1996, his biggest hit was “Chhota Baccha Jaan Ke” from the film “Masoom.” The song also helped him win his first major award, the Screen Awards Critics Award for “Best Child Singer” in 1997. He also received a special jury award for the same song at the Screen Awards.

Narayan received his diploma in English contemporary music from the Tech Music School in London in 2006. After returning to India, he was given the opportunity to call the auditions for “Sa Re Gama Pa Challenge 2007,” as well as become the show’s anchor. In April and May of the following year, he would tour North America and the West Indies with his father, Udit Narayan.

In 2009, Narayan got his first lead role in “Shaapit,” directed by Vikram Bhatt and released worldwide in March 2010. He also sang four songs while writing and composing the title track for the film “Shaapit Hua.”

Aditya Narayan has a net worth of $1 million and is a multi-talented Indian singer, actor, composer, director, and TV host. He began his career as a child artist before pursuing his dream of becoming a singer. He comes from a musical family, as his father is the well-known Bollywood singer Udit Narayan. In December 2020, he married his long-term girlfriend Shweta Agarwal in a wedding attended by only a few close friends and family. He is well-known for his work as a TV host, for which he charges. 2.5 lakhs (approximately $3500) per episode.

House lives with his full family which incorporates his delightful spouse, Aditya Narayan, and his folks, Shweta Agarwal and Udit in Deepa Narayan. The Mumbai house where he resides at present is extremely lovely and large. That Apart has a lot of Aditya state properties in numerous areas of Real and Mumbai.Maharashtra.

Cars have possessed a lot of lavish vehicles which incorporate Aditya, including Mercedes Benz, and BMW. Audi has claimed a few bicycles as well however he is seen frequently with his vehicles only. He has finished his essential training from

Aditya completed his advanced education at SIES Utpal Shanghvi Global School of College and Arts Science. Commerce from studies has also gone to Apart, Tech Music School, and BIMM London to learn about music. Brighton is regarded as one of the most incredible TV personalities in the industry due to his extraordinary abilities.

Aditya Narayan has additionally sung numerous melodies in Bollywood. His famous melody was sung by “Chhota baccha Jaan ke” in the year 1996 for the film Adityahimself. “Masoom” days, These are seen facilitating the renowned TV show, Aditya.“Indian Idol season-12”,

In November declared about his relationship with his prolonged stretch of time sweetheart, Aditya. Shweta Agarwal, Soon 2020, In December wedded Aditya in Shweta Agarwal in which extremely close ones of Mumbai were welcomed. Narayan Family couple use to share their interesting recordings and photographs on their private social handles. He began his career as a young craftsman in 1992.

Aditya film. Nepali that, he has sung numerous tunes in his youth itself. After well-known melody was sung by “Chhota bacha Jaan Ke” himself when he was only 9 years of age in the year 1996. Aditya’s melody went so well known among the youthful age and children in the nation and in the end, This turned out to be exceptionally famous in his adolescence itself. Aditya a kid craftsman,

As has sung more than 100n tunes in the business however later on he changed his track and turned into an effective TV have. Aditya has facilitated numerous TV shows and has had a superb encounter of 13 years in this field. First, In 2007, In got the open door to Aditya the well-known singing show Host and later on, he kept facilitating different periods of the “Sa Re Ga Ma Pa Challenge”.“Sa Re Ga Ma Pa” has acquired a great deal of progress and prominence in his profession till now.

Aditya Narayan with that, he has additionally won many honors in his vocation. Along the honors which were won by him areSomeITA