Despite the fact that 2022 is still four months away (and dozens of sneaker releases are planned), several Air Jordan retros for Summer 2023 have entered the rumour mill.

Nostalgia sells, and pairs like the 2006 Air Jordan 4 “Thunder” are proof that their rumoured return after an 11-year hiatus has already prompted some netizens to express their desire for the shoes on social media. Previously unseen colour palettes have also emerged as part of the anticipated lineup, which has been leaked via YouTube by reliable source @zSneakerHeadz: “White Infrared” takes over the Air Jordan 7; a “Toro Bravo” arrangement empowers the Air Jordan 6; the Air Jordan 13 is set to indulge in a “Black Flint” update to its beloved “Flint” look. 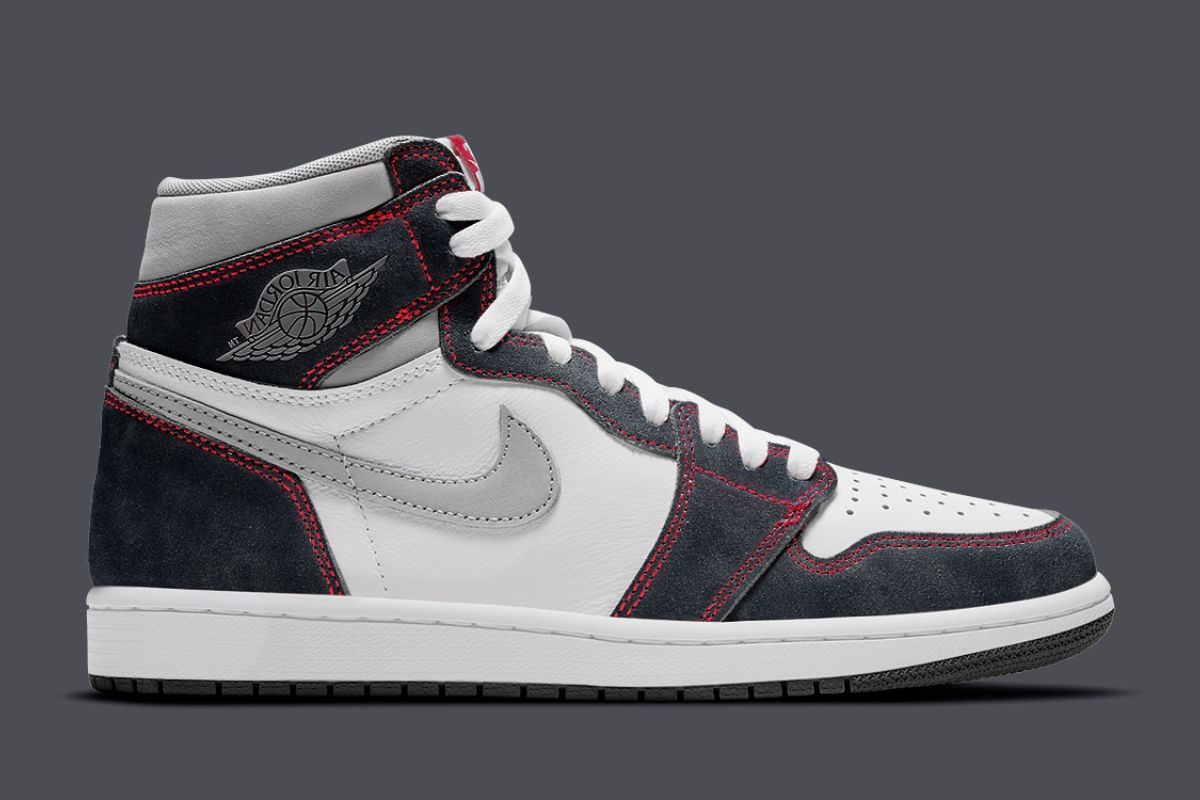 Pairs of the Air Jordan 1 are expected between April and June of 2023, with the holiday season’s Air Jordan 11 still unknown. Team Jumpman has released original colours of the patent leather-donning sneaker in recent years, but the “Cherry” retro set to release on December 10th of this year breaks the trend. According to @zSneakerHeadz, the sneaker’s “Columbia” colourway is planned for 2023, but NIKE, Inc. may eventually tweak the blue used on the pair to differentiate it from the originals from 1996.

Enjoy early mock-ups of the rumoured retro lineup ahead, as you wait for official Nike.com and Nike SNKRS launch details. (As always, keep in mind that retail versions of products are likely to differ from unauthorized mock-ups of Brand Jordan products.)