Frank Fritz, the star of American Pickers who is currently hospitalized after suffering a stroke, once dated Diann Bankson, but was she his wife?

American Pickers presenter Mike Wolfe said on Thursday, July 21 that his former co-host was hospitalized after having a stroke.

Mike posted on Instagram, saying, “I have been extremely secretive about Frank’s life and journey over the past year. There have been many viewpoints regarding my friendship with Frank and the show, but now is not the time to correct the record. The time has come for me to pray for my friend.

“Frank has experienced a stroke and is currently hospitalized. Please continue to keep him in your thoughts.”

No, Diann Bankson was never Frank Fritz’s wife, as the couple broke up before their marriage.

According to Distractify, Frank was formerly in a relationship with Diann, who periodically appeared on his Facebook profile.

According to the news source, Frank tweeted a photo of Diann, her daughter Paige, and Paige’s baby Eulalia in 2016. Some of his fans were allegedly horrified when he referred to the child as his “granddaughter” in the accompanying photo.

Frank reportedly explained afterward that he and his fiancée had not gotten married, but he stated, “Diann’s family is my family. It is amazing being Grandpa Frank! I love my girls.”

Frank and Diann reportedly became engaged in 2017 and resided together in his Iowa farmhouse, as reported by The Sun. However, the couple never reached the altar and ended their relationship sometime in 2019. 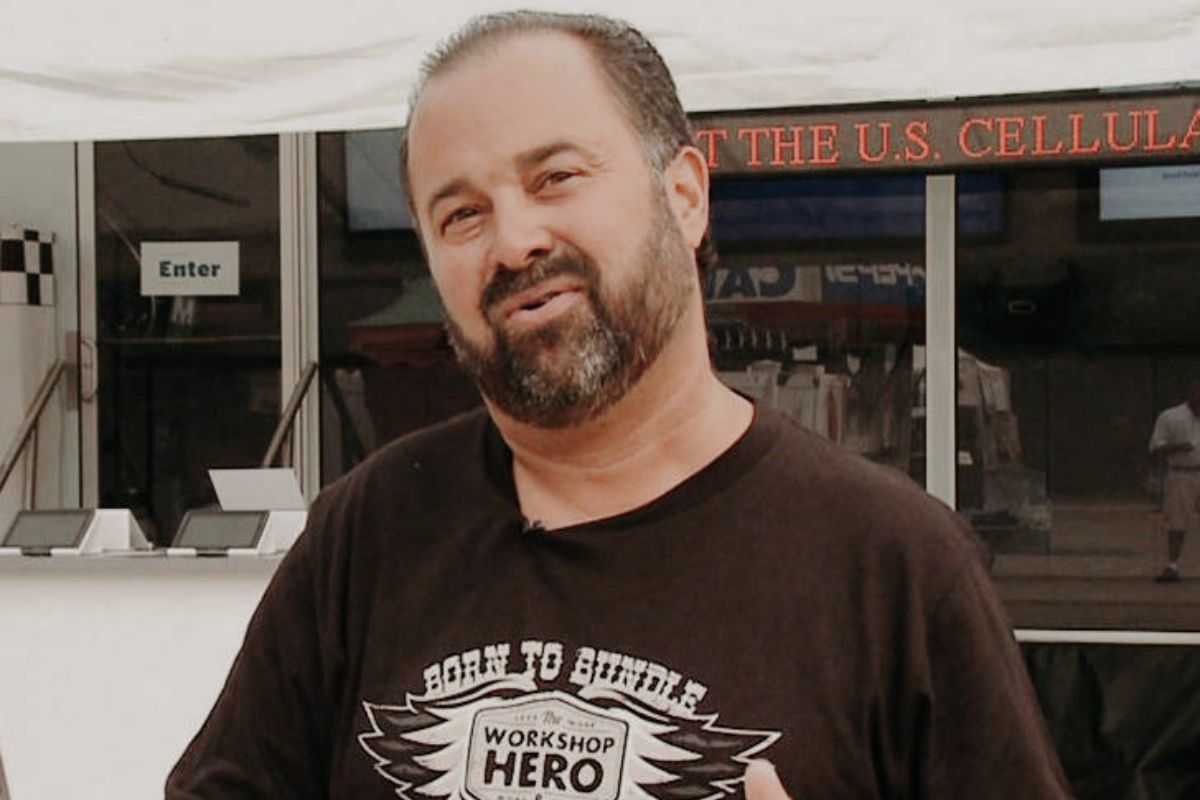 What Frank and Diann Have Said About Each Other

The Sun reported in 2020 that Diann claimed she had caught Frank cheating two years before.

According to the article, she “walked in and discovered him in bed with another woman.”

After the incident, they made amends. However, the couple’s problems continued, and Diann ultimately filed a lawsuit against Frank. She subsequently retracted it in March 2020.

In an interview with The Sun, Frank stated, “The primary issue was this girlfriend I had; I believed I was getting married, and I purchased a brand-new home.” Then I discovered that while I was on the road, she had a boyfriend back home.

“It harmed my emotions, my self-esteem, and my entire world. I gave it my best effort, attempting to drink her away. I had never consumed so much alcohol.”

Although Frank did not specifically identify his ex-girlfriend, the news source indicated that he was referring to Diann.

Diann responded to Frank’s assertions by stating, “What he’s claiming is false. If he’s attempting to portray me as a nasty person, of course, I’ll deny it, because it’s not true.”

The terrible news of Frank’s stroke arrived a year after he was ousted from his position as co-host of American Pickers.

In addition, the celebrity had lately shed 65 pounds and was reported to be leading a healthier lifestyle. In the past, he has been frank about his alcoholism.

In 2021, he disclosed to The Sun that he had checked into alcohol rehab for 77 days.

Additionally, the antique trader has been battling Crohn’s illness for nearly three decades.