R&B singer Jesse Powell has died at the age of 51 at his home in Los Angeles, his family announced Wednesday (September 14).

“We announce the passing of our beloved son, brother, and uncle Jesse Powell with a heavy heart,” his sister, GRAMMY winner Tamara Powell, wrote on Instagram.

“Jesse loved music, and he was especially grateful to his fans who supported him throughout his career.” “We want you all to know how much you meant to him,” the family added.

Powell got his big break after catching the attention of music producer Carl Roland while singing at a local talent show in his early twenties in Kansas City, Missouri. Louil Silas signed him to his Silas Records imprint following an artist showcase. 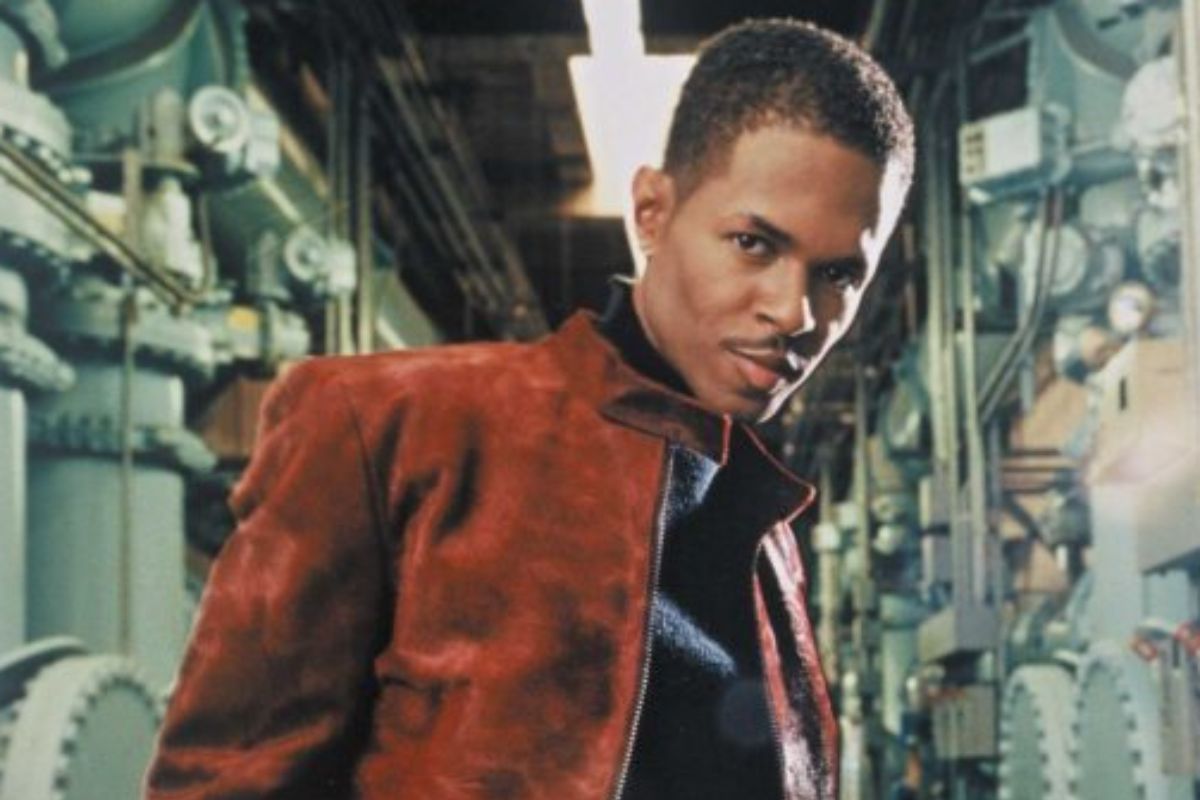 His self-titled debut established him as an artist with massive potential and one to keep an eye on. The album peaked at No.35 on the Billboard 200 album chart. The project’s singles found a home on the R&B charts, with “All I Need,” “Gloria,” and “I Like It” all taking up residence on the list.

When his hit song “You” started roaring up the charts in 1999, he was still a very young man at 23, establishing him as an exciting rising star in an extremely competitive R&B landscape. The song peaked at No. 2 on the R&B Billboard charts and made it into the top ten on the Billboard Hot 100. The Recording Industry Association of America certified his second album, ‘Bout It,’ as gold.

The Gary, Indiana native went on to release two more full-length projects, JP in 2001 and Jesse in 2003. The former emerged in the top 20 of the R&B albums chart, with Powell being praised for his impressive vocal performance. The album featured production from the celebrated icon Randy Jackson.

Jesse, from 2003, found the artist returning to his roots, conjuring up infectious love songs that brimmed with the artist’s devotion to music.