One thing for certain is that Atlanta is a series that moves to the beat of its own drum. Since season 1, the writers have created source material that has always seemed nuanced to viewers, yet remained a hilarious representation of a culture and generation in one of the most populous southern cities in the US.

Now with Atlanta season 4 set to debut this fall, also its final season, fans hope the show ends on a high note and serves as a reminder of why people fell in love with the cast spearheaded by show creator Donald Glover.

Atlanta season 4 will premiere on FX in the United States on Thursday, September 15, at 10 p.m. ET/PT. The first two episodes of the 10-episode season are included in the premiere. New episodes are available on Hulu the day after they air on FX.

This is a quick turnaround, as Atlanta season 3 premiered in March 2022 and wrapped up in May.

If you want to watch the show outside of the United States, it is available on Star Plus in Latin America and Disney Plus under the Star Banner in all other territories, including the United Kingdom. Atlanta season 4 has yet to receive an official release date; FX simply states that the series “will be available soon.”

The show’s main four actors reprise their roles. Earnest “Earn” Marks, played by Donald Glover, serves as the series’ anchor. His portrayal of the character was well-received in Hollywood, earning him an Emmy in 2017 for Outstanding Lead Actor in a Comedy Series and a nomination in 2022 for the same award. He has previously appeared in the hit series Community, the film Solo: A Star Wars Story, and the upcoming television adaptation of Mr. and Mrs. Smith.

LaKeith Stanfield co-stars with Glover as Darius in Atlanta. Stanfield was nominated for an Oscar for his performance as Bill in Judas and the Black Messiah, and he has also appeared in The Harder They Fall, The Photograph, and Knives Out. 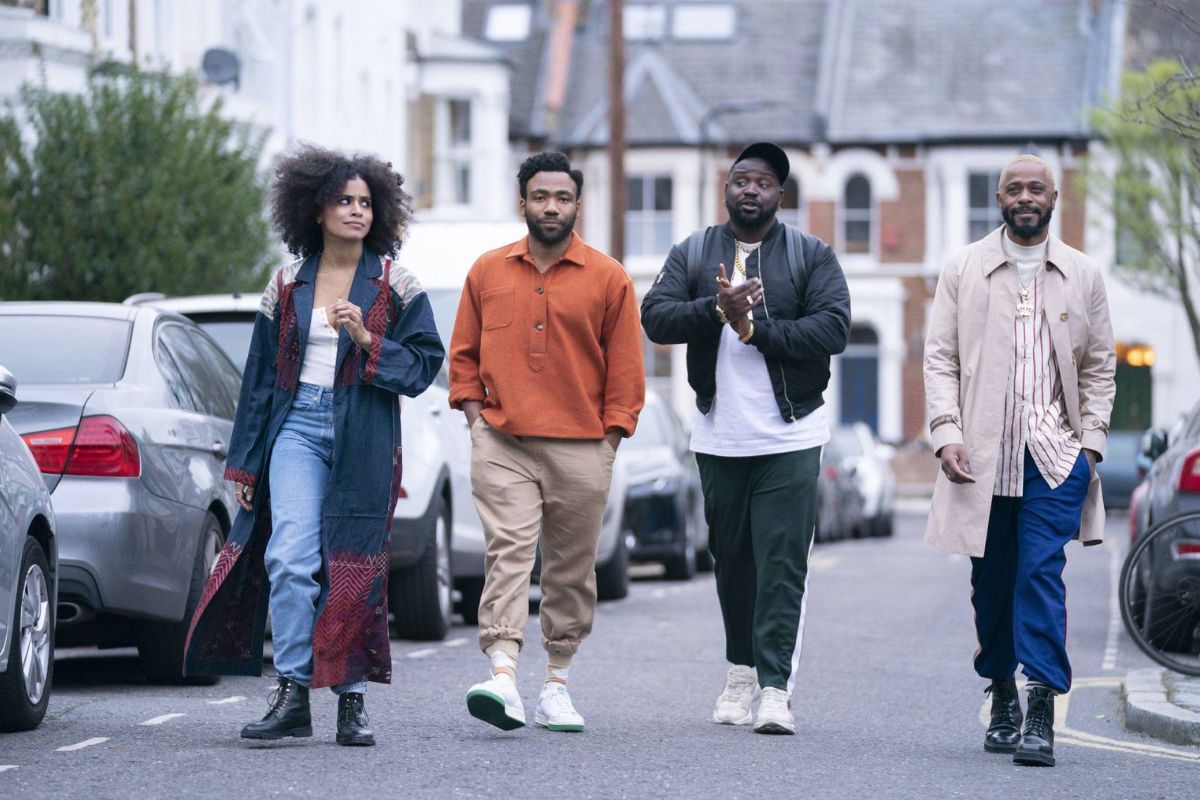 Zazie Beetz and Brian Tyree Henry, who play Van and Alfred “Paper Boi” Miles, round out the main cast. Beetz can be seen in the film Bullet Train as Hornet; she has also appeared in The Harder They Fall and Deadpool 2. Henry appears as Lemon in Bullet Train and has previously appeared in Eternals and Godzilla vs. Kong.

The official trailer for Atlanta season 4 is now available, and it shows the crew attempting to return to normalcy after spending the previous season in Europe. Of course, as their lives and relationships evolve, this may become more difficult. The Atlanta season 4 trailer is available below:

So far, FX has stated the following about the new season:

“In Season 4, Earn, Alfred ‘Paper Boi’ Miles, Darius, and Van return to their hometown, but has Atlanta changed or have they?”

While this isn’t much information, it is something. Viewers will undoubtedly want to know what happened to Van in the final season.

Fans will recall that in the season 3 finale, she appeared to be out of character and dealing with some kind of mental health issue. We expect the writers to depict her hopeful recovery while also delving into what that recovery means for Van and Earn. Although the co-parents do not appear to be together, they seem to gravitate toward one another since the beginning of the show.

How to Watch Atlanta Season 4

Atlanta season 4 episodes will be available to watch live on FX first. FX is also available on live TV streaming services such as FuboTV, Hulu with Live TV, and YouTube TV for those who do not have traditional cable or satellite television; episodes are available to stream on Hulu the day after they air live.

To watch new and previous episodes of Atlanta, UK and other international viewers must subscribe to Disney Plus or Star Plus.