Warner Bros., diverging slightly from the DCEU, launched its slate of superhero movies in 2022 with Matt Reeves’ The Batman, which was a smashing success. Robert Pattinson, following in the footsteps of Christian Bale and Ben Affleck as Bruce Wayne in the 21st century, took charge of yet another successful DC Comics adventure.

Batman has made over $750 million at the worldwide movie office and has received mostly positive reviews from critics online. It currently has an 85% Tomatometer rating on Rotten Tomatoes. In addition to outstanding performances by Zoe Kravitz as Selina Kyle and Paul Dano as the Riddler, this film has provided the basis for a spin-off series focusing on Colin Farrell’s Penguin.

After the massive success of Matt Reeves’ 175-minute epic, it was only a matter of time before Warner Bros. considered returning to this world for a sequel. Now, with the help of CinemaCon 2022, the company can publicly record these intentions.

The Batman Continuing Into a Sequel

Warner Bros. stated at CinemaCon 2022, as reported by Variety, that production on a sequel to Matt Reeves’ The Batman, which was released in March 2022, is underway.

Studio officials confirmed that Reeves would return to helm the sequel and create the screenplay for it. While Robert Pattinson has been confirmed to reprise his role as Bruce Wayne, no other cast members or crew members have been announced. And via The Hollywood Reporter, Reeves thanked the first film’s actors and crew for their hard work

The majority of The Batman’s producing staff and creative team will be returning for the Gotham sequel, as confirmed by Warner Bros. movie executive Toby Emmerich, who said that Reeves and Pattinson, “and the entire team,” will be back:

Reeves Returns to The Batman 2

There was little doubt that Warner Bros. would make a sequel to The Batman after its massive success this year. Director Matt Reeves had already dropped hints about internal discussions about what the next story could entail a couple of months prior, and those plans will now be implemented shortly.

Riddler (Paul Dano) and the Joker (Barry Keoghan) were left in Arkham Asylum at the end of the previous film, plainly setting them up to make an impact on Gotham as the city rebuilt from the devastating flood. In addition, Pattinson hinted at the possibility of a plot in which the Court of Owls plays a central antagonist, suggesting that lots of ideas are currently circulating. 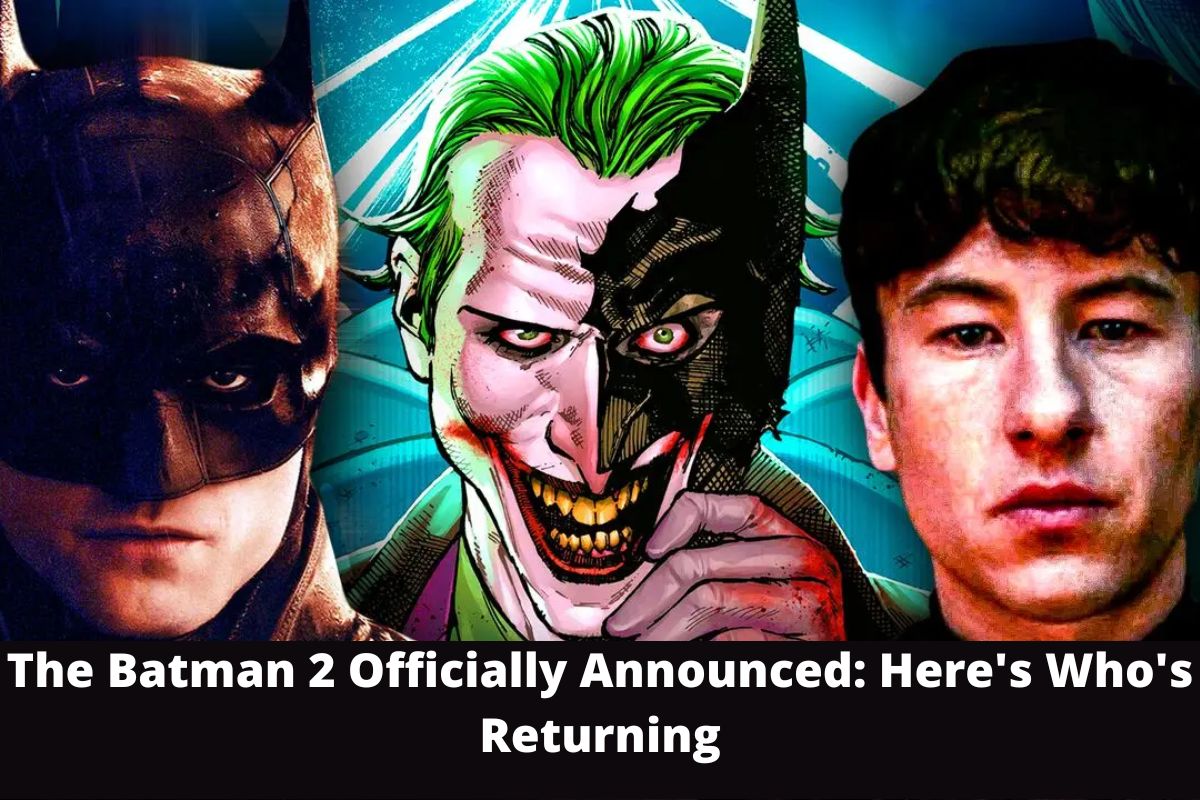 Even though there is still a lot of time before Batman 2 is released in theatres, most fans are satisfied just knowing that production on the picture has begun. The original film’s producers are hoping to release a sequel to the picture within the next five years, but given the confirmation of the news, that time frame may be optimistic.

if you are interested to read our articles …so follow our site dailyrealtime.com  now we update you daily with the latest news… we are here to give the information in detail you should read our article daily. hope you like to read.