Boone County Presiding Judge J. Hasbrouck Jacobs swore in Roger Johnson, a Democrat running for the prosecutor in the county, on Wednesday, five months ahead of schedule.

In the November 8 general election, Johnson will face no challengers. That laid the groundwork for Jacobs to formally enlist Johnson in the service of the United States Army. By creating a temporary, full-time prosecutor post to last the duration of Dan Knight’s tenure, the Boone County Commission allowed Johnson’s inauguration on Tuesday. In June, Knight died of an apparent overdose.

Prosecutor Johnson will resume his regular term on January 1 after nearly six months in the position. Nick Komoroski, the interim prosecuting attorney, stepped down to make room for Johnson’s appointment.

First Assistant Prosecutor Komoroski is still employed by the prosecutor’s office. Dan Knight’s recollections of the Elledge trial are featured in an Investigation Discovery special.

Nick Komoroski did a wonderful job under extremely challenging circumstances, and I want to praise him for that,” Johnson added. “Finally, I wanted to thank you. I am awed by the outpouring of support I’ve received. Previously, Johnson worked as an assistant prosecutor in Boone County for 12 years, including two years as the first assistant prosecutor.

Previously, he served as an assistant attorney general in Missouri. We have a lot of work to do, but I am certain that we have a solid team behind us, including those who have the best of intentions, he said. Thank you to the judges and my colleagues at Van Matre for their faith and trust. 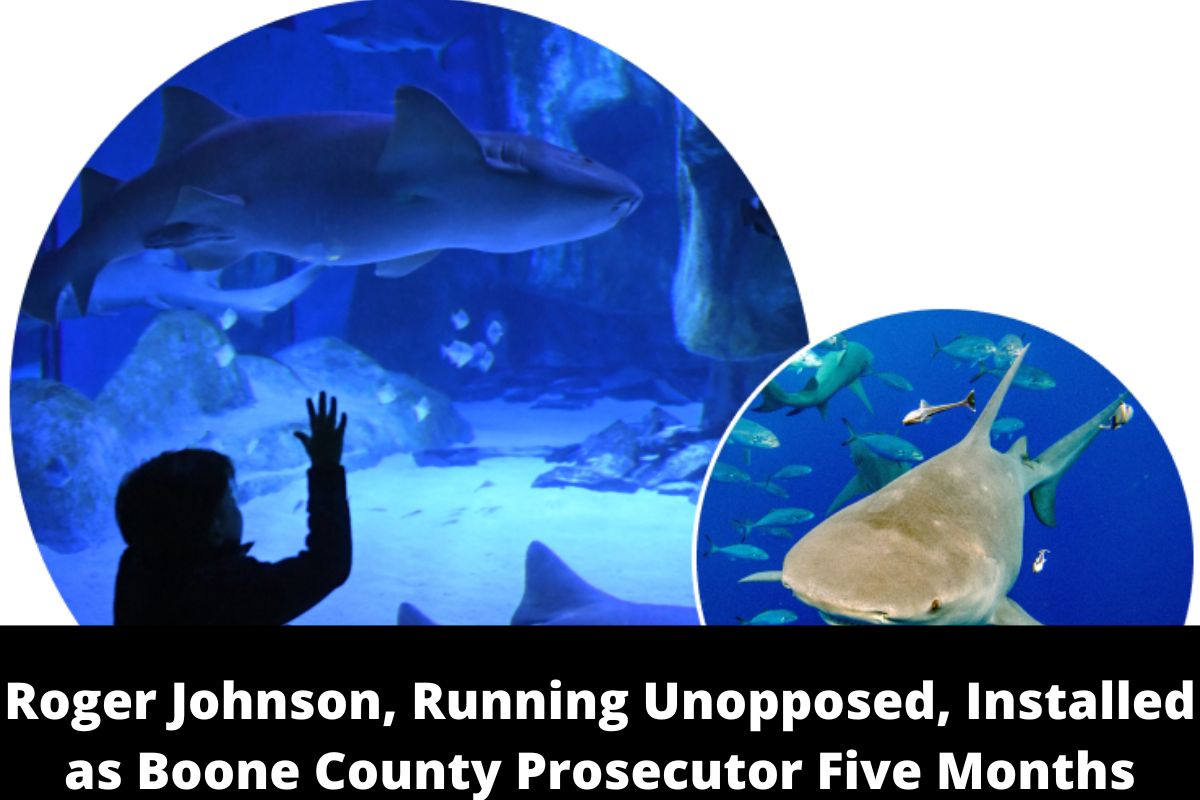 He added that the prosecutor’s office has had to deal with significant issues in the last few years, including an increase in the county’s homicide rate. A long-time employee of the prosecutor’s office and a resident of the town, Johnson says he has a “responsibility to try to change things and do better” because of the increased caseload.

It seemed to me that a new focus on shootings and violence in the community was needed as well as an opportunity to rebuild trust in the community and the working relationship with law enforcement,” he said.

The Rotom Phone is Finally Getting a Second Camera

Charles Dunlap is the Tribune’s local government and community affairs reporter. At cdunlap@columbiatribune.com or @CD CDT on Twitter, you may get in touch with him. Subscribing is a great way to help keep local journalism alive and well!

follow our site for more information dailyrealtime.com and get all the latest updates.