Candace Owens, of The Daily Wire, posted a new teaser for her upcoming documentary, “The Greatest Lie Ever Told: George Floyd And The Rise Of BLM,” on Tuesday.

On the second anniversary of George Floyd’s death at the hands of police officer Derek Chauvin, the trailer gives a glimpse behind the scenes at the events in Minneapolis, Minnesota, which spurred protests and riots around the country.

Watch the explosive new documentary that only Candace Owens and The Daily Wire would dare to release. Candace goes back to Minneapolis two years after George Floyd was killed to reflect on how the city’s racial tensions and subsequent violence helped propel BLM to international prominence and financial success. The website also added, “Mark your calendars for May 23 for the world premiere event.”

Owens has always been Floyd’s biggest critic, as well as the political left for canonizing him too quickly. House Minority Leader Nancy Pelosi (D-CA) said that Floyd’s name would “always be synonymous with justice.” Owens wrote an opinion article for The Daily Wire mocking Pelosi’s statement.

The name George Floyd will forever be associated with fairness. “You’ve got to be kidding me,” she exclaimed. “I refuse to be an intellectual coward and conform to the mob’s demand that the untruth about George Floyd and the way he lived be treated as fact. And take my word for it; it’s not true. 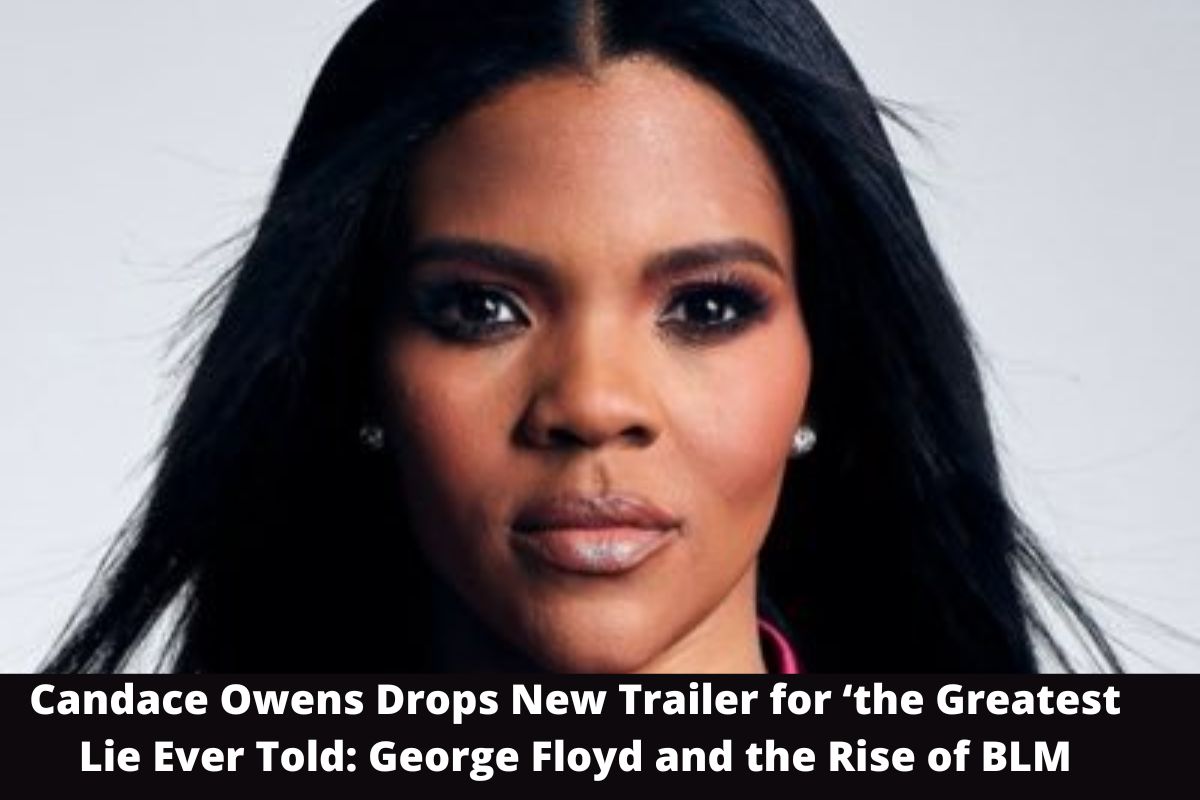 Owens then went on to describe Floyd’s long list of criminal offenses, as well as the Left’s eagerness to pardon him because he fit the narrative they were trying to advance. This story helped propel Black Lives Matter to even greater heights, unleashing a flood of resources and power for the movement.

In the film, Owens exposes what she uncovered after interviewing those who knew Floyd well, as well as how a skillfully planned deception gained worldwide traction.

If you are interested to read our article you should follow our site dailyrealtime.com  and get all new updates.