On Thursday, the Homeless and Poverty Committee voted in favor of a move by Los Angeles municipal authorities to enter into a master lease with the Cecil Hotel, located near Skid Row, to establish a permanent housing program to combat homelessness.

Numerous movies and TV shows have been inspired by the hotel because of its storied background and the widespread interest it has garnered. Season 5 of Ryan Murphy and Brad Falchuk’s FX anthology series American Horror Story was titled Hotel, and it was inspired, at least in part, by the Cecil Hotel. A Canadian student, age 21, was found dead in the hotel’s water tank in 2013.

The death was the topic of a 2021 Netflix documentary series titled Crime Scene: The Vanishing at the Cecil Hotel. During the year 2017, Horror at the Cecil Hotel aired for three episodes on Investigation Discovery.

On Thursday, the Homeless and Poverty Committee voted in favor of a move by Los Angeles municipal authorities to enter into a master lease with the Cecil Hotel, located near Skid Row, to establish a permanent housing program to combat homelessness.

Even though the land was transformed into an affordable housing complex in December, just 73 of the 600 units are occupied as of the end of June. Kevin de León and Bob Blumenfield recently introduced a resolution requesting a report outlining a mechanism under which the city’s voucher program could be used to provide long-term accommodation in the hotel.

Different “scenarios to provide homeless services and to manage and fund the units” would be included in the proposed master lease between the city and the hotel. Among these options is giving them money to help pay their rent in the form of vouchers. 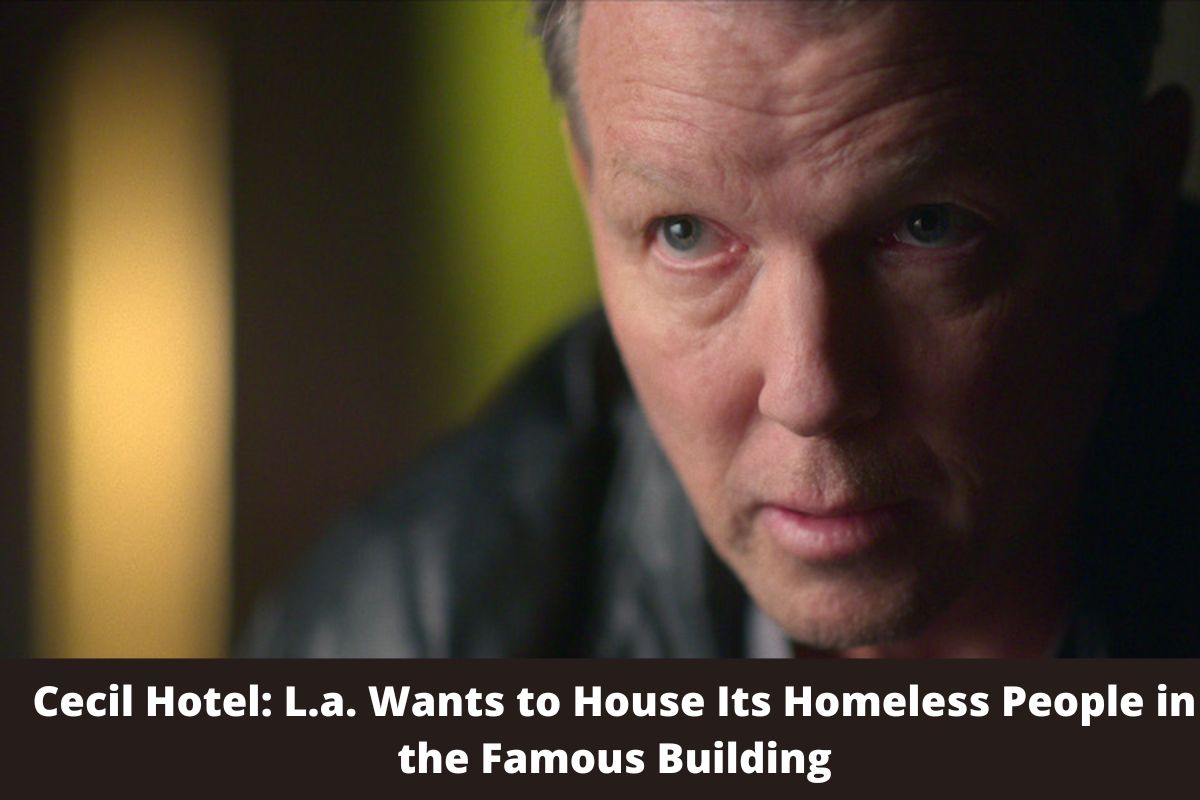 Susie Shannon, policy director of Housing is a Human Right, told City News Service, “This is an emergency.” Additionally, we cannot afford to have any empty apartments on the premises. We can’t allow them to fall into decay at this time. We can’t upgrade them to a luxurious standard right now.

The building was acquired by Simon Baron Development in 2016, and before the Covid, it was supposed to be converted into yet another hip spot in Downtown Los Angeles. Secured entry, a community kitchen, a laundry facility, a recreation room, and on-site case management services provided by SRHT Health and Social Services are just some of the amenities at this building, which is still owned by Simon Baron Development but is now operated by the Skid Row Housing Trust.

condos at the Cecil Hotel if their income is between 30% and 60% of the area median, while the vast majority of units are set aside for those making 30% or less of the median.

As Matt Baron, CEO of Simon Baron Development has noted, “unlike other inexpensive and permanent supportive housing developments, this project was funded and will operate as self-sustaining using private cash.” We are thrilled to offer this alternative to the ever-increasing population of homeless persons.

After the death of Elisa Lam, 21, who was staying at the property in 2013 after it had been rebranded as the Stay on Main hotel, public interest in the Cecil Hotel and its mysteries was revived. When a search, she was located in the water tank on the roof, where she had been hidden after she went missing. The, however, was only the most recent tragedy associated with that location.

In 1927, the Cecil saw its first recorded suicide. It has been reported that there were at least a dozen more occurrences over the years.

There is a myth circulating that The Black Dahlia, aka aspiring actress Elizabeth Short, was last seen at Cecil’s pub. A hotel guest was discovered deceased in her room in 1964. Her room had been looted and she had been sexually abused, stabbed, and beaten. It was never determined how the case ended up being unsolved.

Most, if not all, of serial killer Richard Ramirez’s murdering spree in the early 1980s occurred while he was a guest at the Cecil. About a decade later, another serial murderer named Jack Unterweger strangled and killed at least three prostitutes while holed up at the motel.

The Los Angeles City Council recognized the building’s historical and cultural significance in 2017, designating it as a Historic-Cultural Monument because it is “typical of the early 20th-century American hotel industry” and “an example of Beaux Arts-style commercial architecture.