Surprisingly little is known about the effects of Hurricane Katrina (2005) on children who survived and are now adults. Edward Buckles was 13 when Hurricane Katrina blew through his New Orleans neighbourhood, and now that he’s grown up, he’s turned the camera on himself, his family, and his hometown. “Katrina Babies” is his new HBO documentary.

More than 1,800 people were killed in the natural disaster, while millions were displaced. Even while Bourbon Street is prospering again and sports and music festivals have returned, the area is still not what it once was.

Buckles came up with the idea for “Katrina Babies” in film school while trying to manage his confused feelings about the catastrophe. Then he met one of his classmates, Miesha.

“I knew I wanted to go out and question young people about their trauma experiences because I understood what I was dealing with.” “And when Miesha said that [no one had asked whether she was okay], that gave me some validation,” Buckles tells KCRW. “It demonstrated to me that there is a problem: Something was lacking in this entire rehabilitation process with these youngsters.” That was 15 years after the hurricane.”

Buckles’ father recently saw the documentary and apologised to him for never checking in to see how he was doing.

“‘I never asked you because no one ever asked me about Hurricane Betsy,” he explained. That was something that happened to me as a child.’ It’s dealing with issues like intergenerational trauma, where our parents are simply doing what they know and were taught.”

Buckles and his family were able to flee New Orleans before the storm came. They stayed in Lafayette for months before going home because the city was closed. He claims he couldn’t even recognise it in his hometown.

“It was a deserted town.” Because of our location, our house only received wind damage. My family’s home was completely ruined. Grandmother’s house was destroyed. Even to this day, my cousins and best friends have not returned. So my favourite memories of New Orleans are from before Katrina.”

As a result, Buckles claims he lost much of his identity and family ties.

“Our family was one of the things we enjoyed.” That was a go-to for us, our family dynamics. Hurricane Katrina did one thing for me in particular: it removed me from my close-knit family. It compelled me to confront certain identity concerns. It took me a long time after Hurricane Katrina to truly rediscover myself and discover who I was.” 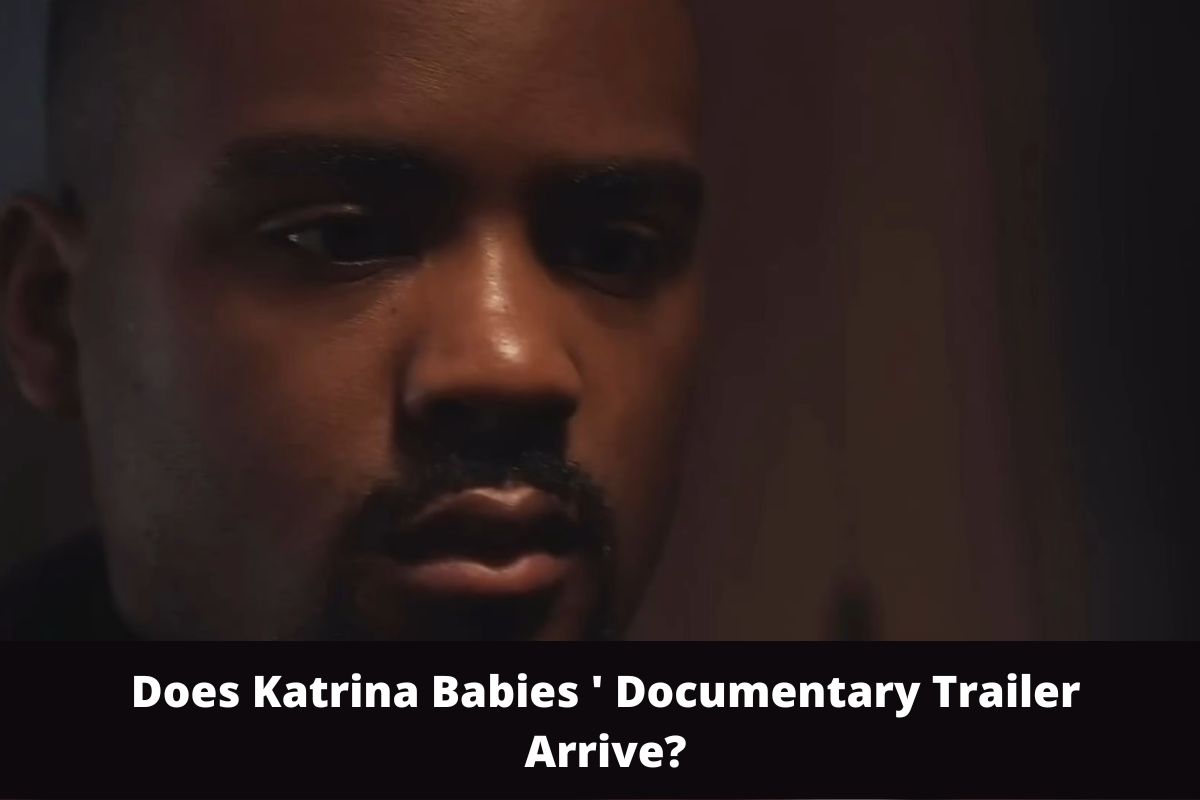 Buckles was able to mend several of those relationships. However, he points out that many of New Orleans’ youngsters have experienced similar experiences.

“Some people lost their neighbourhoods and were forced to relocate.” As a result, they were forced to lose their identities. “That’s basically what this picture is saying: What happens to identity when you lose your childhood?” asks “Katrina Babies” director Edward Buckles. HBO provided the footage.

Buckles recalls his cousin Quentin, who was confined in his attic for three days before being freed. At the moment, he was 11 years old. Buckles claims that the encounter made his cousin distrustful of the American government.

“In the film, he stated that he would never fight for this country.” “I was like, that’s a very powerful decision to make at the age of 11,” he says. “A lot of us down in New Orleans… we’re just dealing with government trust issues.” Being dubbed refugees even though we are American citizens made us feel ignored.”

“There’s a host of other complex trauma, like PTSD,” he adds. There is anxiousness, which I experienced. There’s fight or flight, and it’s gone unrecognised and unhealed.”

Buckles claims that before Katrina, New Orleans was one of the country’s murder capitals. However, he claims that following the storm, the murderers and their victims became younger and younger.

“The violence had even changed. Things seemed more haphazard. There were even more unwitting bystanders. That was something I saw as I grew up in the city. I felt like I had more access to violence, to be able to buy a gun if I wanted to, to get into trouble if I wanted to.”

“I think that the PTSD, behavioural difficulties, rage, grief, and melancholy played a huge part in that,” he continues.

Edward Buckles, the director of “Katrina Babies,” pulls up a family photo. He claims that in the aftermath of the 2005 storm, he lost contact with his close-knit family. HBO provided the footage.

Damaris, another close friend, was the first person Buckles interviewed. She was among the survivors who were transported to a FEMA trailer, which was notorious for containing dangerous levels of formaldehyde. She later had pancreatic cancer.

Buckles recalls asking her what she hoped to gain from the documentary and whether she intended to sue the government agency for her health issues.

“She said, ‘No.'” None of this will restore my health. All I want is an explanation. A formal public apology. I want them to accept responsibility for what they did. “Because when you’re dealing with those kinds of health difficulties, you don’t even get accountability from those that hurt you,” he continues. “That was one of the things I wanted to achieve with this film for her.” I just want to help her find peace for what she went through in those FEMA trailers.”Buckles claims Damaris has yet to get an apology.

He claims that the New Orleans community requires more resources to heal.

“We require medical and financial resources.” We simply require assistance to thrive. We must be allowed to thrive because we are intelligent and lovely people down there. But we hit glass ceilings very quickly because we don’t have the platforms, pipelines, or circumstances to thrive.”