CNN has a tendency to constantly throw off its viewers.
After eliminating “Reliable Sources,” a media-affairs program that frequently had a critical slant on Fox News Channel’s programming, CNN has announced that it will air a documentary miniseries about Fox News Channel’s owners.

The seven-part documentary series “The Murdochs: Empire of Influence,” originally intended for the now-defunct streaming platform CNN+, will make its premiere on CNN’s flagship cable station in the fall. On Sunday, September 25, the first two episodes of the new series will be broadcast.

Based on the New York Times Magazine article “How Rupert Murdoch’s Empire of Influence Remade the World,” by journalists Jonathan Mahler and Jim Rutenberg, this series was created in collaboration with The New York Times and Left/Right. They’re involved with the show as consulting producers. The series will look at Rupert Murdoch’s ascent to power, his global impact, and the struggle among his children to succeed him. This series, CNN noted in a February press release, “tracks the high-stakes deal-making, political maneuvering, and dynastic betrayals — and how the ambitions of one family spawned one of the greatest media empires in history.”

Warner Bros. Discovery, CNN’s corporate owners, has made it clear that it wants the network to tone down many of the themes that made it stand out when the previous boss Jeff Zucker was at the helm. Anchors such as Brian Stelter, Brianna Keilar, and Jim Acosta have frequently criticized Fox News Channel throughout his tenure because of the freedom they were given to express their opinions on air. After the Sunday termination of the show he anchored for CNN, “Reliable Sources,” Stelter decided to leave the network. 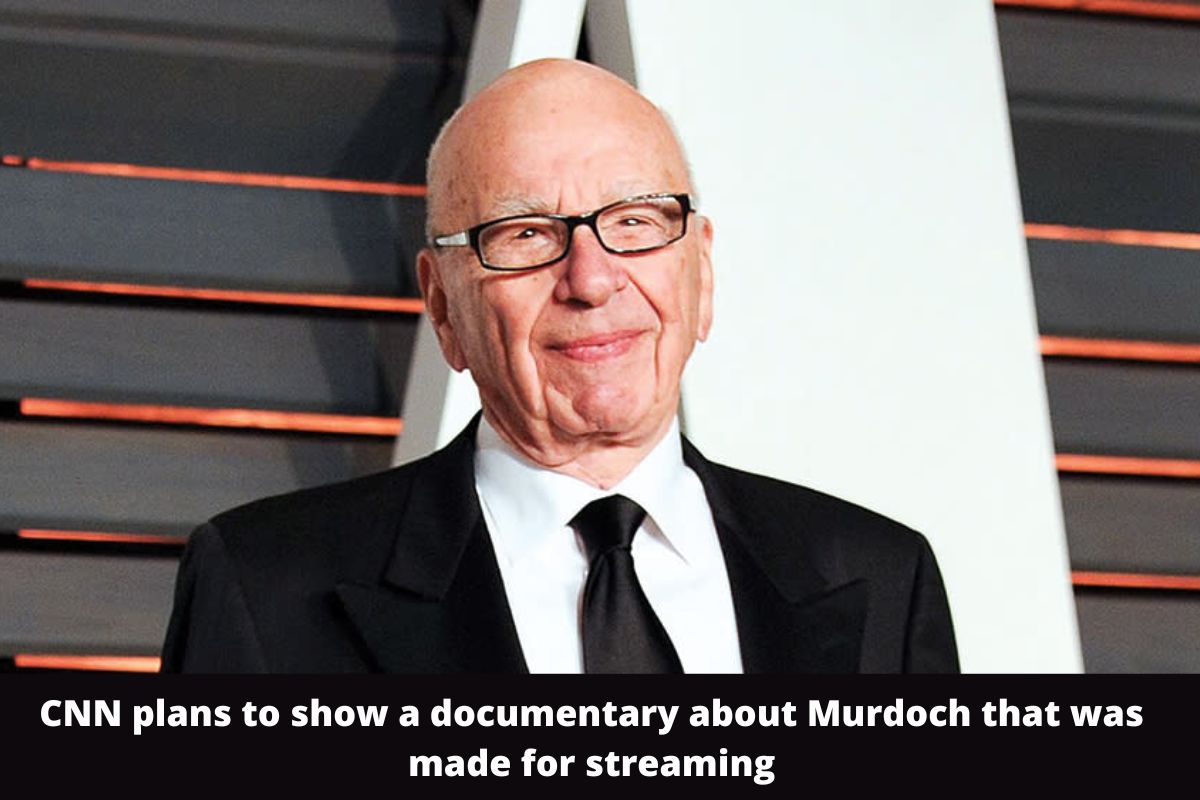 The Murdochs: Empire of Influence is based on a lengthy piece by New York Times journalists Jonathan Mahler and Jim Rutenberg. Under new president Chris Licht’s leadership, CNN is updating its Sunday night lineup, and this new show will debut at 10 p.m.

Do follow our site dailyrealtime.com for more details and get all the latest news.