In his 20 years as a professional player, David Beckham played for the English national team as well as clubs such as Manchester United, Real Madrid, the Los Angeles Galaxy, and Paris Saint-Germain, among many others. Among Beckham’s many talents are curving free kicks and booming long-range shots. The English legend was at the height of his powers while playing for Manchester United, where he won multiple championships including the Premier League, the Champions League, and many more.

Beckham kicked off his football career with a debut for Manchester United in 1993. The former Red Devils number seven rose quickly through the ranks of the United academy and became a fan favorite at Old Trafford.

David Beckham called his quits in 2013 at the age of 37. Beckham, after hanging up his boots, expanded his commercial empire by purchasing the MLS club Inter Miami. After forming in 2018, Inter Miami CF debuted in the MLS in 2020–21.According to Celebrity Net Worth, Beckham has a current estimated net worth of $450 million.

During his time on the field, Beckham earned a reputation as one of the sport’s biggest earners. Also at age 37, the international superstar earned more than any other soccer player on Forbes’ list of the highest-paid athletes. Celebrity Net Worth estimates David Beckham’s annual income at $50 million.

In 2021, the Mirror reported that David Beckham’s company, DB enterprises, had a $90 million annual revenue. With the help of his image rights company, Footwork Productions Ltd, the former English captain made an additional £12.7 million in 2016. In addition, Beckham has a sizable stake in the Kent and Curwen clothing company. Recently, the former Manchester United player signed a contract to serve as the tournament’s official mascot in Qatar for the 2022 World Cup. Reportedly at £150 million, this deal will be a windfall for Beckham. 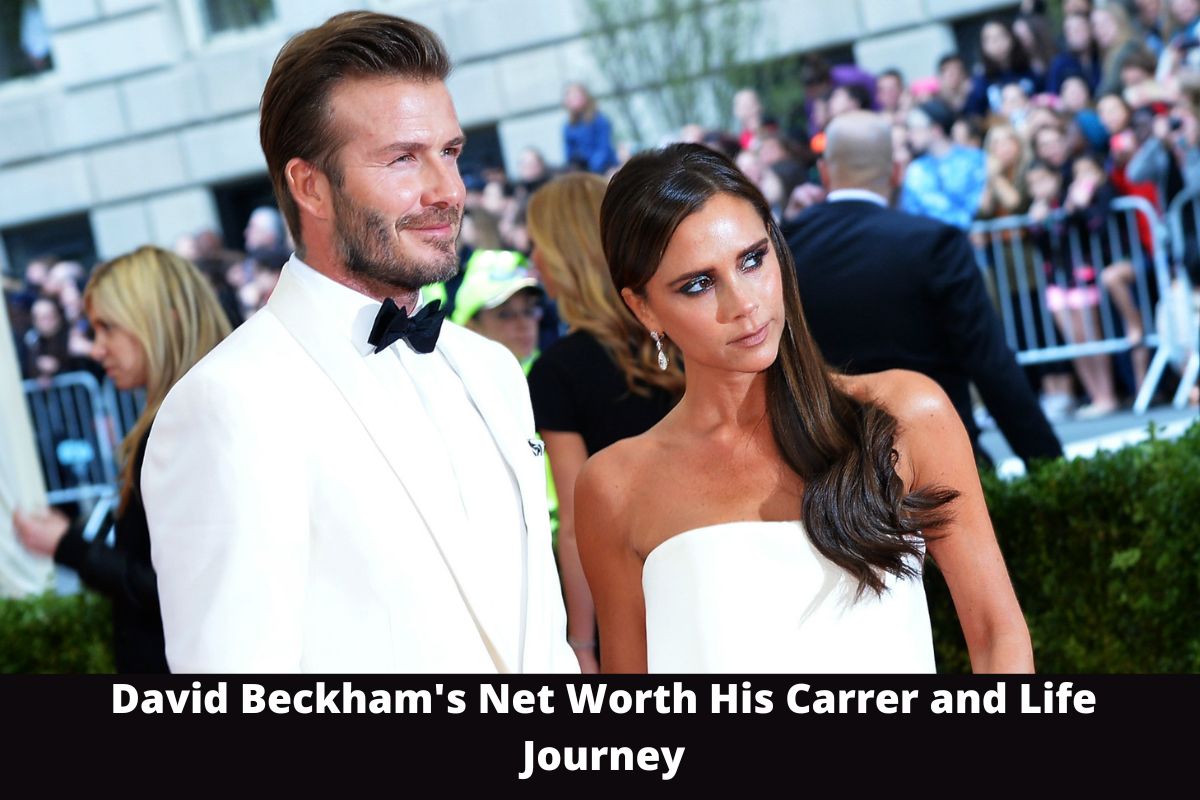 Former soccer star David Beckham’s company, Miami Beckham United, debuted in the Major League Soccer in January 2018. (MLS). Additionally, a stadium with a seating capacity of 25,000 will be constructed. A clause allowing the midfielder to form a new side for a heavily subsidized sum of about $25 million was written into his contract with LA Galaxy in 2007. The 2020-21 season marked Inter Miami CF’s inaugural campaign as a member of Major League Soccer.

Beckham continues to earn over $42 million a year from endorsement deals with companies such as Adidas, Konami, Tudor, Kent & Curwen, Diageo, Jaguar, and more after retiring in 2013.

Beckham signed a $160 million, lifetime contract with Adidas in 2003. In addition, he receives a sizeable cut of the profits made by the German firm from sales of his branded products.

Insurance on Beckham’s legs was said to be worth £100 million in 2006, with Lloyd’s of London being the insurer. Beckham and his business partner, Simon Fuller, signed a contract with Global Brands Group in December 2014 to expand his brand.

Beckham was named the official fashion ambassador for Great Britain in May 2018. Since he participated in the United with UNICEF campaign as a member of Manchester United in November 1999, Beckham has been linked to UNICEF. In January 2005, he was given the role of UNICEF Goodwill Ambassador.

He travels frequently to countries like Sierra Leone, Cambodia, and the Philippines—all of which have recently experienced natural disasters—to advocate for better health care and to collect money to defend children’s rights around the world. In addition, Beckham has shown his support for the “Unite for Children, Unite against AIDS” movement.

Beckham gave all $5.3 million of his pay from his five-month spell with PSG to a children’s charity. Back in February 2015, Beckham established “7: The David Beckham UNICEF Fund” to help safeguard children’s rights around the world. At Old Trafford’s “The Match for Children” that November, he contributed nearly a million pounds. In addition to his advocacy for the education of children in Africa, Beckham is also a prominent figure in the field.

it’s over now, so I’ll just say that. if you want to know the latest check back at dailyrealtime.com.