KENNEBUNK – On Thursday, October 10, the Brick Store Museum will be showing the critically acclaimed documentary “Dawnland” for free in honor of Indigenous Peoples Day in Maine. Admission is complimentary, and the film will be screened at 2 p.m. and 6 p.m. in the Museum’s Program Center at 4 Dane St.

The government forcibly removed Native American children from their homes and placed them with white families over the majority of the 20th century. In the 1970s, one in four Native American children in the United States was placed in non-Native care. Adults who mistreated children and attempted to wipe out their cultural identity caused irreparable mental and bodily harm to many children.

A bold new chapter in the exploration of American history begins in Maine with the first federally recognized truth and reconciliation commission. For over two years, Native and non-Native commissioners travel around Maine. They gather testimony and provide witness to the catastrophic impact of the state’s child welfare practices on families in Maliseet, Micmac, Passamaquoddy, and Penobscot tribal communities. Collectively, these tribes make up the Wabanaki people. 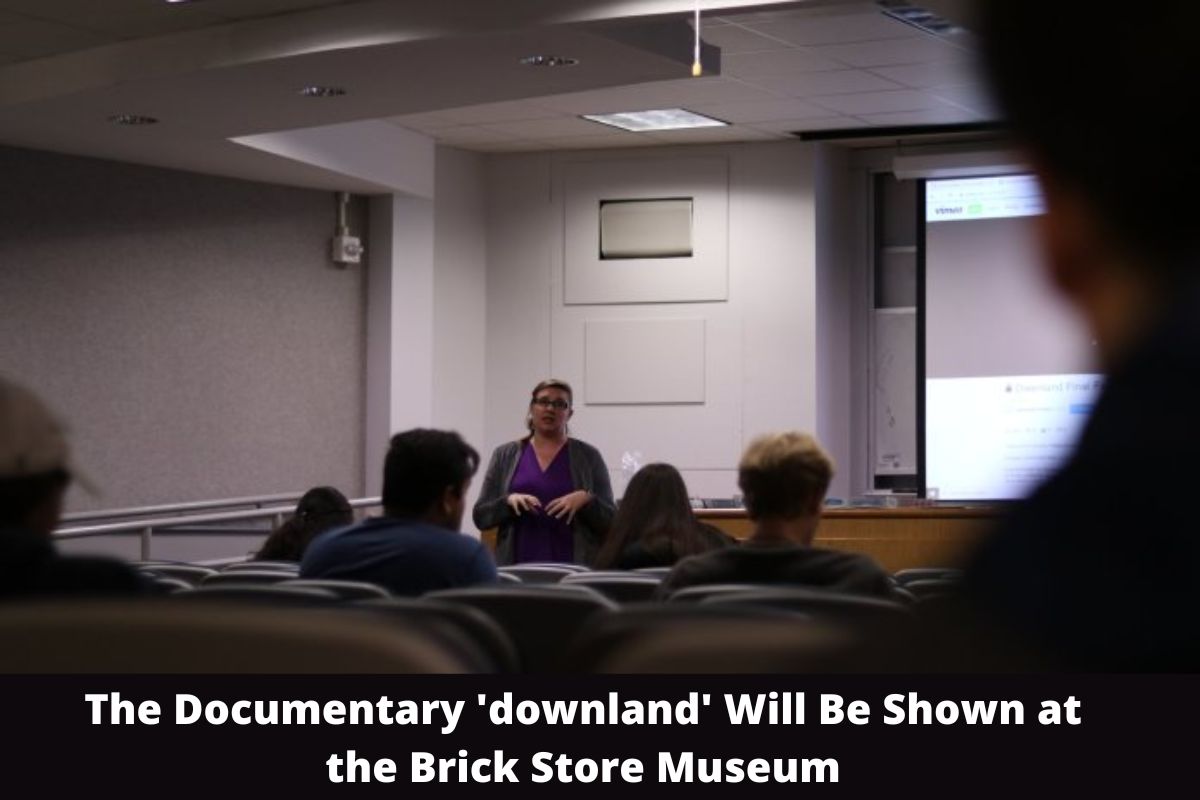 The TRC travels to modern Wabanaki communities in the feature-length documentary Dawnland to observe private, holy moments of truth-telling and healing. The video provides the hitherto unknown history of Indigenous child removal in the United States through unprecedented access to this breakthrough procedure and never-before-seen footage.

if you like to read our article visit here we will give you the latest news follow our site dailyrealtime.com   and get all new updates.