The film that brought Olivia Wilde and Harry Styles together is finally inching toward a release. And if the trailer that dropped at the 2022 CinemaCon in Las Vegas is any indication, it’s going to cause quite a stir when it arrives.

Don’t Worry Darling is Wilde’s first feature-length directorial feature since 2019’s Booksmart, and it follows a 1950s-era American couple living in a utopian community, as well as the fallout that occurs when the wife (Florence Pugh) discovers her husband (Styles) may be working for a disturbingly dystopian company. (Always the corporations!) It also appears that the film is an excuse to drive Styles and Pugh fans insane as they frantically screenshot images from the trailer, particularly scenes involving some “passionate necking,” as one George Bailey put it. Thankfully, fans won’t have to wait long for more: Don’t Worry Darling will be released in theatres on September 23, 2022.

Don’t Worry Darling will be released in UK and North American theatres on September 23, 2022. Olivia Wilde, the film’s director, and cast member, was the first to confirm the release date in September 2021 with an Instagram post captioned simply.

The first screening of Don’t Worry Darling at the Venice Film Festival is being treated to a select few in the film industry. The film’s official world premiere will take place at the prestigious film event on Monday, September 5th, with stars Harry Styles, Florence Pugh, Chris Pine, and Olivia Wilde all expected to walk the red carpet. 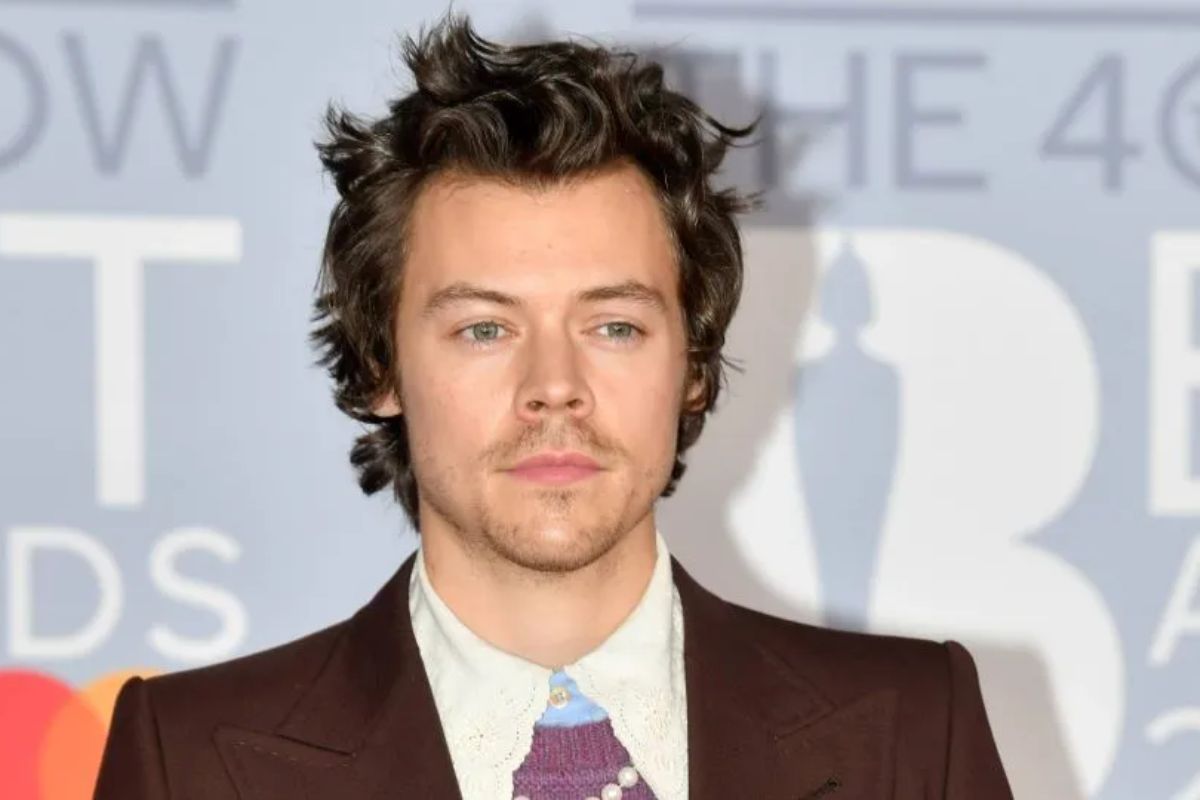 When Will Don’t Worry Darling Come Out?

Mark your calendars for September 23, 2022, when the film will be released in theatres for the first time. Wilde captioned the trailer, “In theatres only,” implying that there will be no concurrent release on a streaming platform. That doesn’t mean Don’t Worry Darling won’t ever be available on a streamer, but if you want to be the first in line to see Styles in action, you’ll want to buy a ticket.

Deadline confirmed on July 26, 2022, that the film will have its world premiere at the Venice Film Festival (which runs from August 31 to September 10), and that Pugh, Wilde, Styles, Gemma Chan, and Chris Pine will be in attendance. Is it finally time for a red-carpet couple to make their debut?

Don’t Worry Darling sees popstar Harry Styles take on his first leading man role. The 28-year-old – who previously had a cameo in film Dunkirk – replaced actor Shia LaBeouf in the lead role, after he pulled out or was reportedly fired for creative differences.

“I think the story as a whole attracted me to the role of Jack,” Styles told Variety(opens in new tab) in an email from Toronto, whilst on his Love On Tour show. “It felt like an opportunity to play someone who is incredibly complex, caught between love and obsession. There were always two sides of the character to play with. It’s fun to play someone that you feel like you’re trying to work out the whole time.”

What is the Age Rating of Don’t Worry Darling?

“Films rated 12A are appropriate for children aged 12 and up,” their website states (opens in new tab). “However, people under the age of 12 may see a 12A if accompanied by an adult.”

Other trailers for Don’t Worry Darling, such as the 3 minute 26 second one released in August, were rated 15 for mature audiences. This means that only those aged 15 and up are permitted to see the film in theatres.

The film has received a rating from the MPAA in the United States (opens in new tab). They explained that Don’t Worry Darling received this rating due to the film’s se*uality, language, and violence.

Similarly, the BBFC examines similar criteria and how they affect the audience. They would have considered language, nudity, se*, violence, drugs, and other factors, as well as how appropriate the film’s content was for minors.