Gundam Evolution is an upcoming team-based FPS game in which players pilot monolithic mechs and engage in fast-paced battles, so read on to learn everything you need to know about the release date, beta sign-ups, and gameplay before the title officially launches.

Gundam Evolution aims to capture all of the action from the hit anime series by giving pilots access to a variety of lethal mechs. The upcoming free-to-play title has already piqued the Overwatch community’s interest, with many being blown away by Bandai Namco’s own take on the hero shooter.

Gundam Evolution, like Overwatch’s team-based battles, is all about objective play and coordinating with your team to claim a dominant victory. Battles can be fast and often brutal, with many mechs playing different archetypal roles.

Gundam Evolution will release on Steam on September 22nd, 2022. This means players won’t have to wait much longer before they can pilot their very own mech and begin taking part in the game’s action-packed multiplayer.

Those looking to play Gundam Evolution on PlayStation 5, PlayStation 4, Xbox Series X|S, and Xbox One can do so on December 1st, 2022. 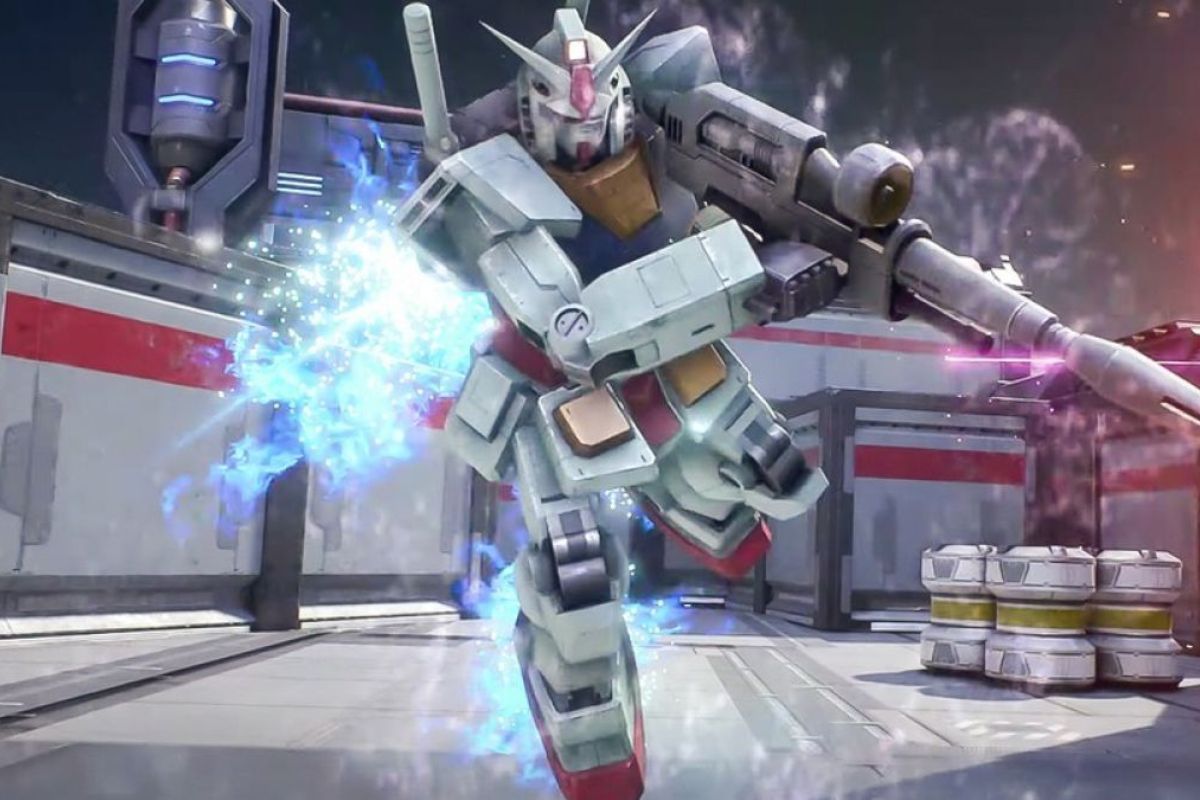 Is There a Gundam Evolution Beta?

The latest Gundam Evolution network test has now concluded, so you’ll need to wait for the full release to dive back into the mech vs mech multiplayer.

What Platforms Will Gundam Evolution be Released On?

Gundam Evolution will be available for the PlayStation 4, PlayStation 5, Xbox One, Xbox Series X|S, and PC. There is currently no word on whether the game will be released on the Nintendo Switch, so those hoping to enjoy the mech-based action may be disappointed.

Gundam Evolution will launch with a roster of 12 playable Mobile Suits and will pit players against each other in 6v6 PvP combat across three objective-based game modes. However, to achieve a dominant win over your mechanized foes, you’ll need to master and switch between the game’s monolithic mechs.

Each unit has its very own unique playstyle, attack skills, support functions, and HP levels. Just like with Overwatch, teams that coordinate and synergize their attacks will be able to maximize their damage and chances of securing game-winning plays.