Gwen Stefani, the former No Doubt singer, has caused quite a stir on social media after appearing on a US chat show this week.

The Hollaback Girl singer, who turns 53 next month, appeared on Late Night with Seth Meyers to discuss her current role as a coach on The Voice, but viewers were more interested in her “unrecognisable” appearance.

With long blonde hair and a bold fishnets-and-cut-outs ensemble, the always-glam star looked stunning – but her appearance had even some longtime fans of the singer wondering if it was really her.

Hundreds of comments were left on clips from the interview posted to the show’s YouTube account, expressing surprise at Stefani’s new look.

“She’s literally unrecognisable,” one of the most popular comments said. “She looks completely different now,” another person commented.

“I remember her with pink hair and braces, and I can’t believe how different she looks now,” said another, referring to one of her No Doubt looks from the late 1990s.

“I’m a Gwen Stefani lifelong fan and I didn’t recognise her; I’m so confused,” wrote another. “Without the title, I’d never know it was Gwen Stefani!” exclaimed another.

Stefani’s eternally youthful appearance has been the subject of much speculation over the years, but the star has never publicly admitted to having any cosmetic procedures. During a Carpool Karaoke appearance in 2016, host James Corden asked her about how she appeared to be ageing backwards, and she attributed it to her relationship with now-husband Blake Shelton. 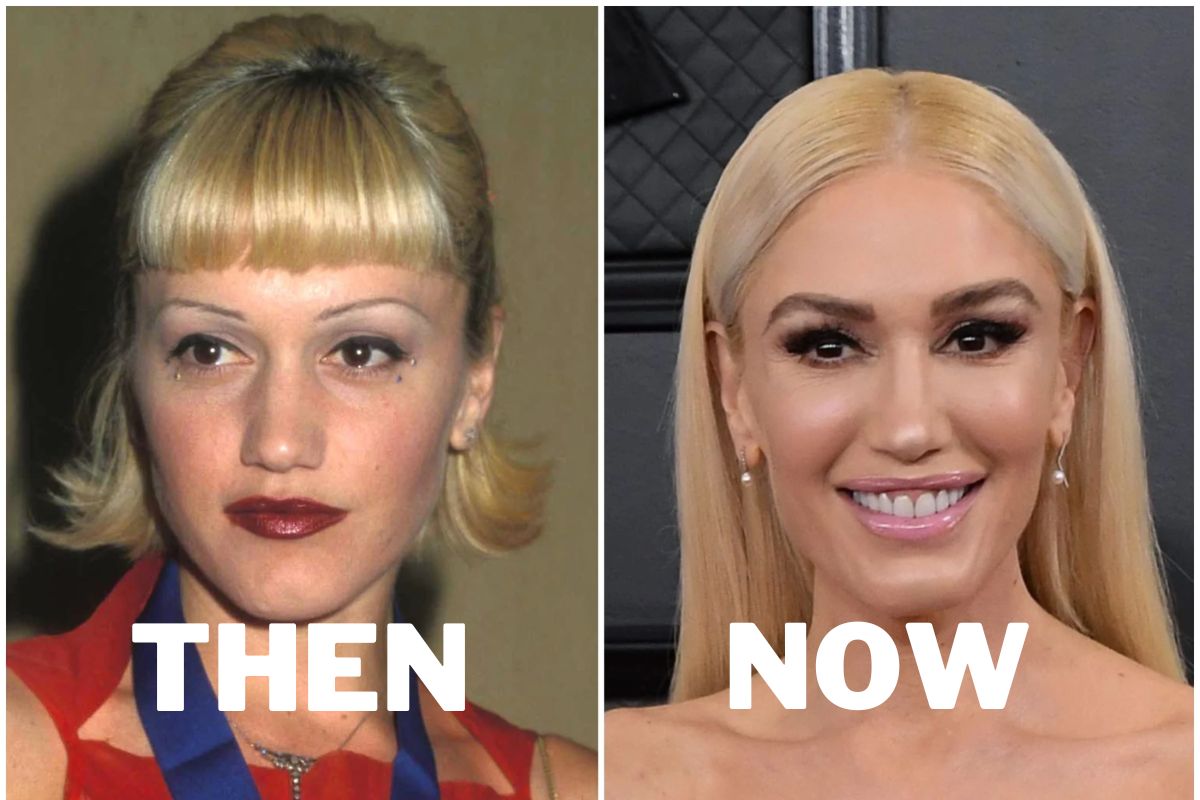 “I kind of started falling in love. Then I wrote a whole record about that. That’s what the ‘facelift is, I think!” she said.

It’s not the first time the chameleonic Stefani’s made headlines for a near-unrecognizable new look. Back in 2016, she shocked fans by appearing at the Billboard Awards with vastly different make-up – enough of a major departure for her that her longtime make-up artist later had to publicly defend the new look.

And last year, the star caused a stir with a wild new hairdo as she fronted up to an episode of The Voice: her usual blonde hair, plus black bangs and a black ponytail.

Stefani rose to fame as the frontwoman of the 1990s ska-pop band No Doubt before going solo in 2004 and eventually launching her own fashion and make-up lines.

Fans hoping for new music from the star, who hasn’t released an album in five years, will be disappointed by her candid admission in a recent interview.

Stefani revealed that she wrote “30+ songs” for a new album during Covid quarantine, but she didn’t feel passionate about any of them, and instead chose to focus her energies on her marriage to Shelton.

“I kind of put it on the back burner, but I also feel like sometimes I don’t have much to say – or I’m not sure if I do – and so I’m just going to wait and pray about it,” she told Forbes.