Netflix is especially interested in increasing the amount of uplifting content in its library, and one of the upcoming films will be exactly that type of content. I Used to Be Famous, a music-themed film, follows a former pop star who hopes to make a comeback and meets a young drummer with autism.

The Netflix original series I Used To Be Famous is based on Eddie Sternberg’s 2015 short film of the same name, which he also wrote and directed. He will now make his feature film debut with this film. Sternberg and Zak Klein will collaborate on the script, which Sternberg will also write.

Fiona Lamptey, according to reports, was the one who commissioned the film for Netflix. Lamptey is the same person who was in charge of putting The Wonder and I Came By together.

Fiona Lamptey of Netflix UK and Forty Foot Pictures will produce the film. As a result, the Netflix production has a lovely look and tone. Here’s what we know so far about the film before it hits theatres.

I Used to Be Famous: Release Date

I Used to Be Famous will be released Friday, Sept. 16 on Netflix. New releases begin streaming on the platform at 12 a.m. PT / 3 a.m. ET. 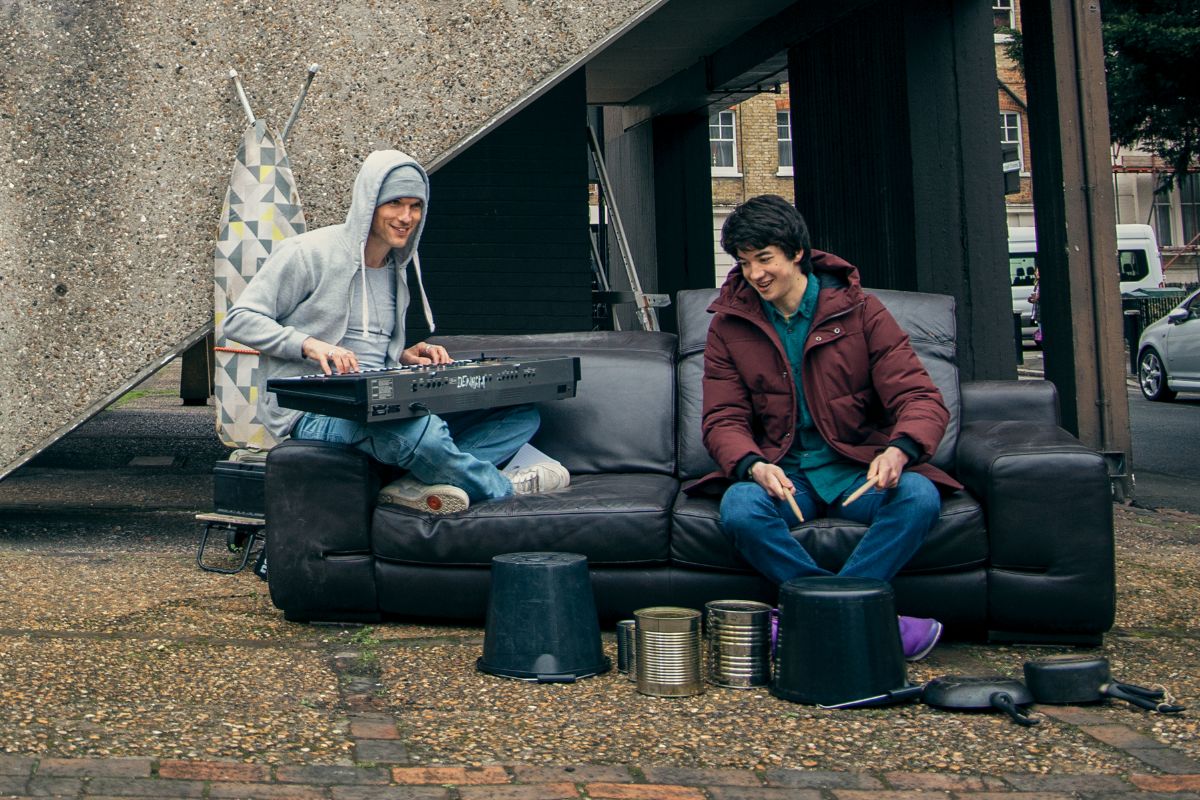 I Used to Be Famous: The Plot

The synopsis provides a good idea of what to expect from the film. Vince, the former frontman of the boy band Stereo Dream, is at a crossroads in his life, and it appears that he and his new friend will find something they didn’t know they were looking for.

It mentions Vince being “troubled,” so did he fall down a rabbit hole like other young pop stars? Was there a scandal that led to his dismissal from the band? Did he leave to pursue a successful solo career, only to find that another band member was more popular than him?

I Used to Be Famous: The Cast

Vince, the former frontman of Stereo Dream, is played by Ed Skrein. He is best known for his role as Ajax in Marvel’s Deadpool, but he can also be seen in Alita: Battle Angel, Midway, and Maleficent: Mistress of Evil. In flashbacks to Vince’s glory days, Stanley Morgan (The Sandman) plays a younger version of him. Stevie, the drummer, is played by Leo Long. He was chosen after a nationwide search that included director workshops and screen tests with Skrein. Long’s only other acting credit is from the television series Professor T.

I Used to Be Famous: Trailer

The trailer provides more information, demonstrating Vince’s struggle to find himself and his career path. He claims to be working on his first solo album after all this time, but when he goes around to different clubs and spaces, no one wants to hear his work or have him perform in their place of business. He appears disheartened, resigning himself to playing on the street, which is how he meets Stevie.

When the two play a gig, Stevie becomes overwhelmed, causing his mother to forcibly end their friendship. There is clearly a connection between the two, and they eventually reconcile. Stevie expresses a desire to attend music school, whereas Vince wishes to revitalise his career. Will the two find what they seek in life?