Apple has finally confirmed the release of iOS 16, its latest operating system. Apple revealed the rollout date for its latest iOS 16 stable update during its ‘Far Out’ event. In June, the company unveiled iOS 16 at WWDC 2022 and gave everyone a sneak peek at the new iOS version.

The latest version of iOS 16, iOS 16, introduces significant changes to the software. We have some fantastic features such as a new lock screen, improved animations, increased privacy, and much more. So, if you’re curious about the iOS 16 update, you’ve come to the right place. In this article, we have compiled a list of features and compatible devices for iOS 16. Everything you need to know about it is right here.

Apple has finally confirmed the iOS 16 update’s release date. According to the company, the stable version of iOS 16 will begin rolling out to all eligible iPhones on September 12th, Monday. 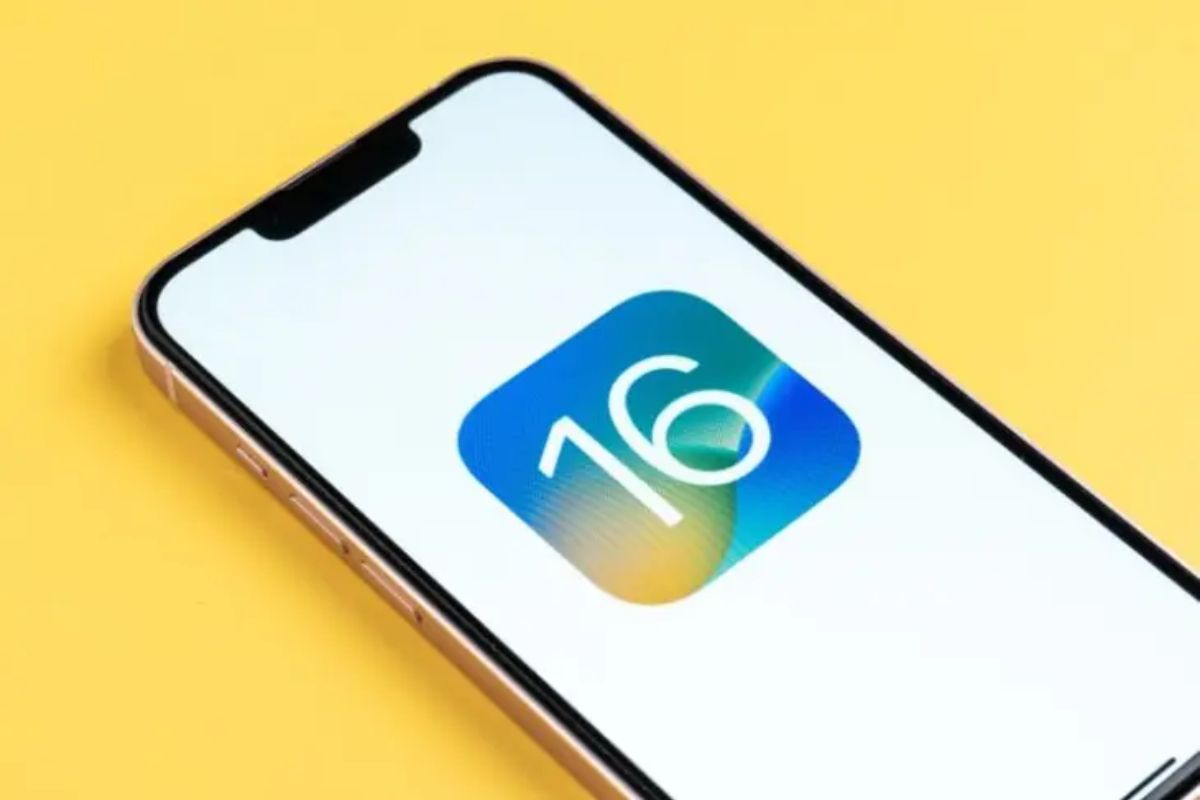 Apple has already confirmed that the Apple Far Out launch event will take place on September 7. The launch event will begin at 10:30 IST. The event will be broadcast live on the company’s official website and YouTube channel. The company is expected to unveil its new iPhone 14, Apple Watch, and iOS 16 lineups.

Apple has already announced all the features of the iOS 16 at WWDC 2022. Here’s everything you need to know about it.

This is the most visually impressive collection on iOS 16. Apple’s latest version of iOS includes a lock screen that can now be customized. Previously, it was just a wallpaper with a clock, but now you can customise the look of the date and time, add multilayer effects, and more. It now allows you to create multiple lock screens with different colours, emojis, photos, widgets, and other features. The new lock screen will also include organized notifications and live activities.

Even though this is a minor feature on Android phones. Apple has included battery percentage in iOS 16 beta version 5, which suggests that we may see it in the final version. Users will no longer need to contact the control center to view the battery percentage. Instead, it will be visible in the battery icon on the notification status. With the introduction of Face ID iPhones in 2017, the feature was phased out.

Lift Subject from Background is a useful feature in iOS 16. It, as the name implies, removes the background from a photograph. Simply press and hold an image for a few seconds, and the subject will begin to shake. Simply copy it and paste it into another app; the photo will be added as a different picture there. Photos, screenshots, quick looks, and Safari will all have the feature.

The iMessage app gets a slew of new features with iOS 16. Users can now recall or edit a sent message in the new version of iMessage. Not only that, but you can recover your deleted messages as well. SharePlay, Apple’s video watch party app, will also be available in iMessage. Users will be able to play synced content such as movies or songs on the Messages app as a result of this.

Apple has confirmed that iPhones older than the 8th generation will only receive iOS 16 updates. Surprisingly, Apple has removed the iPhone 7 series devices from its iOS update list, even though they should have received it under the company’s six-year software support policy. That being said, here’s a list of iPhones that have been confirmed to receive the next iOS update.