The net worth of America’s richest billionaires fell on Tuesday as higher-than-expected US inflation data roiled Wall Street. Jeff Bezos’ wealth fell by $9.8 billion (approximately 80,000 crores) in a single day, the most of any billionaire tracked by the Bloomberg Billionaires Index.

Musk is the CEO of Tesla, a company that sells electric vehicles and home solar batteries. Musk is also the CEO of SpaceX, a rocket manufacturer chosen by NASA to resupply the International Space Station, and he owns a stake in Twitter. 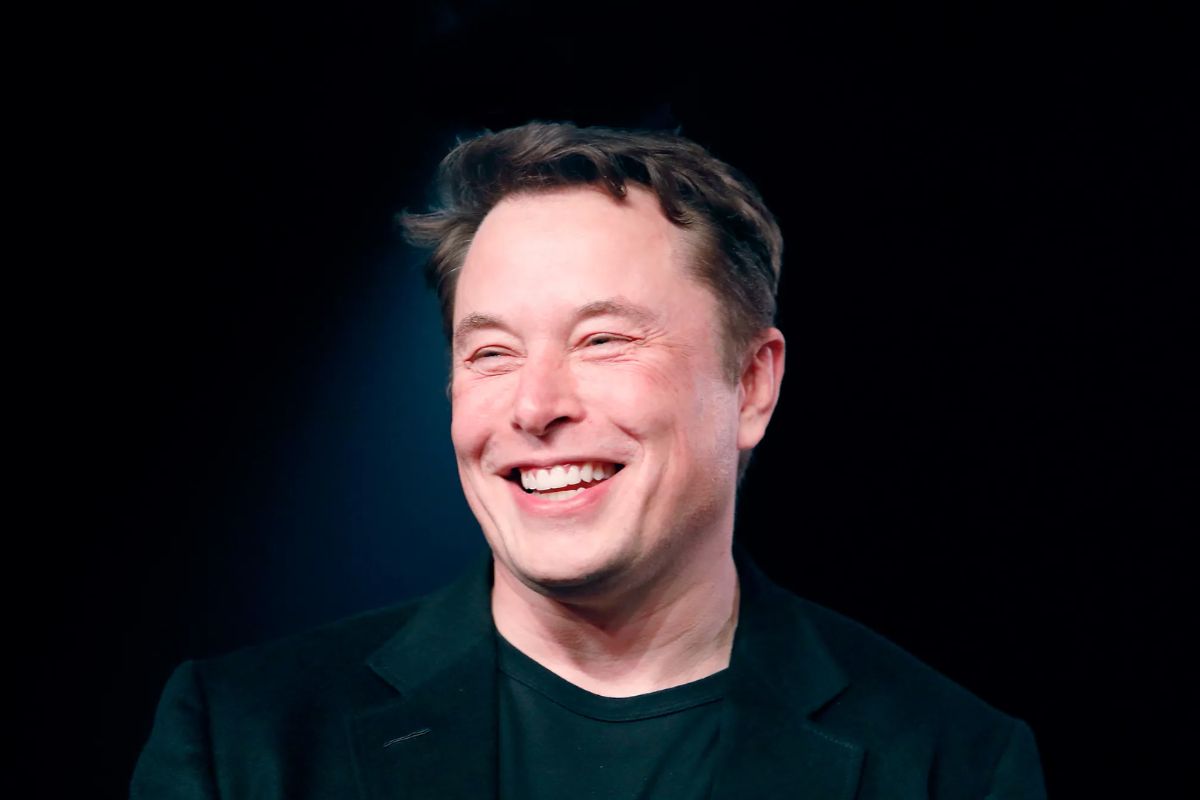 The Bloomberg Billionaires Index is a daily ranking of the world’s richest people. The figures are updated at the close of every trading day in New York.

The US consumer price index (CPI) increased 0.1% from July, after no change in the prior month, Labor Department data showed. From a year earlier, prices climbed 8.3%, a slight deceleration but still more than the median estimate of 8.1%. So-called core CPI, which strips out the more volatile food and energy components, also topped forecasts.

After the hotter-than-expected report, Wall Street shares plunged, with the Dow losing nearly 1,300 points and the S&amp; P 500 falling 4.3 percent, as the Federal Reserve prepares for its next interest rate decision next week. Fed Chair Jerome Powell has stated that interest rate hikes will continue until inflation is controlled. This year’s global inflation has been fueled by skyrocketing energy and food prices.

Stocks had risen in recent days as investors hoped that slowing price increases would allow the Federal Reserve to ease up on its tough anti-inflation stance, but the data dashed those hopes for the time being.