For the 2016 murder of her husband in Northern Indiana, Kelly M. Cochran received a prison term of 65 years.

But it’s what she may have done a couple of years earlier in Michigan that made her one of the most renowned killers in two states. Cochran is serving a life sentence for killing her partner in Michigan’s Upper Peninsula. A documentary about her crimes interviewed persons who suggested she may have served the man’s remains at a cookout in 2014. This is what we understand about the notorious Kelly Cochran.

Cochran Admitted She Killed Her Lover

It was reported in 2014 that Cochran and her husband Jason murdered Christopher Regan, her lover at the time, in Michigan. She claimed she and Jason had made a contract to “kill off” anyone who knew about their infidelity. According to the court filings, the Cochrans lured Regan to their house, shot him, and then dumped his body parts in the woods.

The Investigation Discovery channel series “Dead North” interviewed neighbors who stated that Cochran may have served part of her dead lover’s remains at a neighborhood BBQ. The documentary initially aired in May 2018.

Cochran, Later Angry About Her Lover’s Death, Then Killed Her Husband

The Gary Post Tribune said that on February 20, 2016, Cochran injected Jason with enough heroin to kill him and then smothered him to death. Asphyxiation from strangling exacerbated by heroin overdose was determined the official cause of his death, the tabloid reported.

Cochran said she murdered her husband as revenge for Regan’s killing, according to court documents. In Michigan, after her husband’s death, she was linked to Regan’s murder. 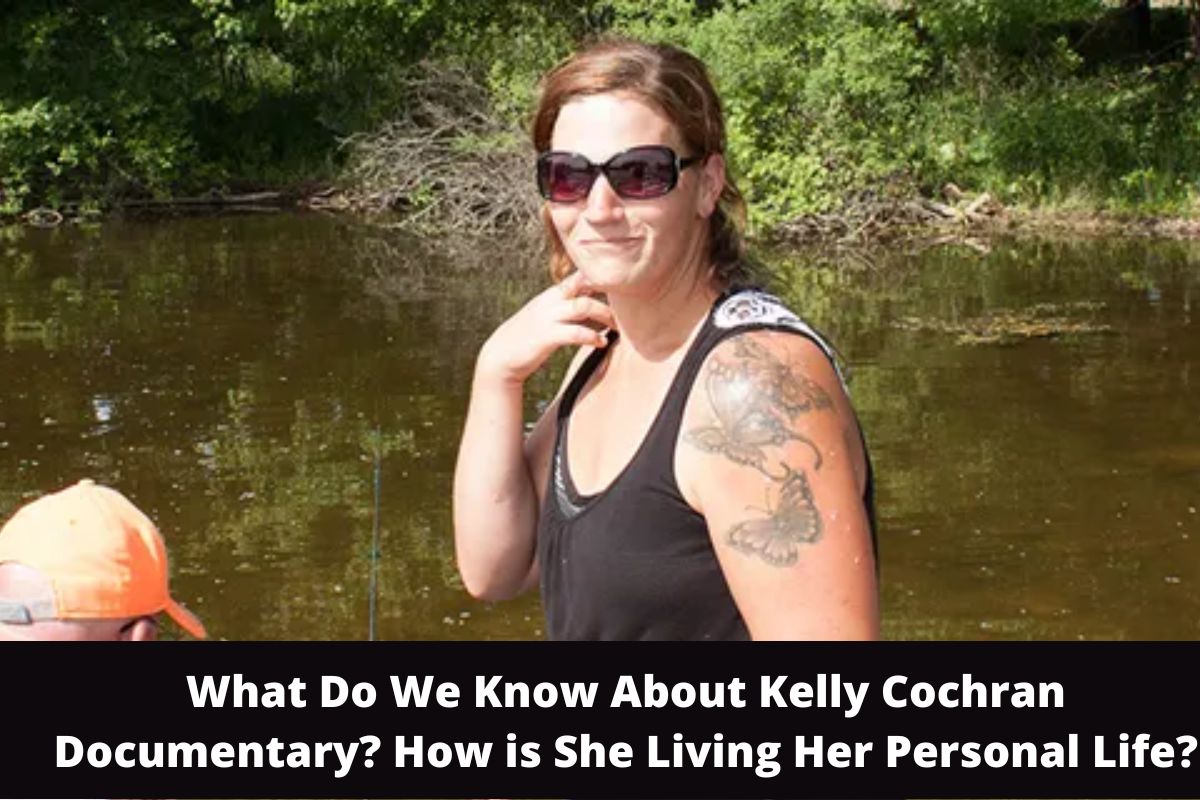 Cochran may have killed nine others, according to the documentary.

Friends and family of Cochran, who may have committed as many as nine further murders and buried the corpses around the Midwest, were interviewed for the “Dead North” documentary.