King Charles III: Could a Different Name Be More Appropriate? When Queen Elizabeth II died earlier this year at her Balmoral estate in Scotland, her son, Charles, Prince of Wales, ascended to the throne of the United Kingdom of Great Britain and Northern Ireland. The 73-year-old monarch is now the oldest monarch in a lineage dating back nearly 1,000 years.

Groomed from birth to be the future king, Charles Philip Arthur George was born at Buckingham Palace on Nov. 14, 1948, in the 12th year of the reign of his grandfather, King George VI.

Though he was always destined to be king, it wasn’t necessarily a given that he would become King Charles III.

Members of the Royal Family not only have long names, but those who have ascended the throne have almost always taken a name other than what they were given at birth. After succeeding his brother King Edward VIII, Queen Elizabeth II’s father was known to the world as King George VI, but he was actually named Albert Frederick Arthur George and was affectionately known as Bertie by family members.

Furthermore, though Edward was given the title Duke of Windsor after abdicating to marry the twice-divorced socialite Wallis Simpson, he went by the name Albert Christian George Andrew Patrick David with friends and family members.

King George VI chose the name to honour his father, King George V, but it could also be because both Georges were second-born sons – the proverbial “spare” to the expected “heir” to the throne. It contributed to the continuity that the UK required. George V proved capable of leading his country through the First World War while his son was on the throne during the Second World War.

Where things get a little complicated is that King George V had a brother named George (Edward Alexander Edmund), the Duke of Kent. It was said to have caused some consternation until Prince George was killed in a military plane crash in August 1942. 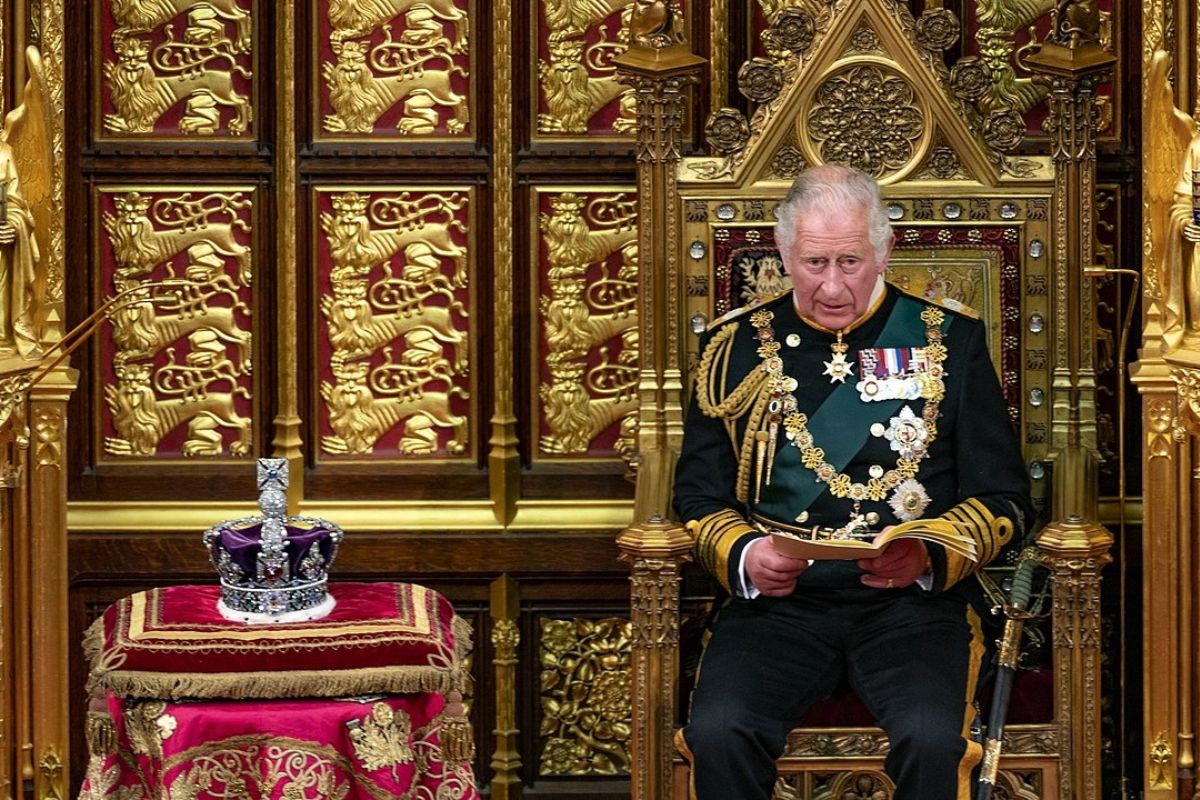 What’s In a Name?

The choice of the British monarch’s “regnal name” was not an issue until Queen Victoria ascended to the throne in 1837, Elizabeth II’s great-great-grandmother. Prior monarchs had always used their baptismal name as their regal name. Nonetheless, when Victoria was born, her uncle, the Prince Regent (future George IV), had specifically forbidden the royal names Charlotte, Elizabeth, and Georgina.

Instead, she was given the name “Alexandrina” after her godfather, Russian Czar Alexander I. For the majority of her childhood, she was known as “Drina,” and many people were unaware of her official “regnal” name until her coronation.

She could have been Elizabeth II, but she chose Victoria as her middle name instead.

The tradition of taking a different regnal name was then carried on by her son Prince Albert Edward, who became King Edward VII against his late mother’s wishes. The new king, who had never been close to his father, said he chose the name Edward to honour six of his predecessors, while Albert was only associated with the Prince Consort in royal history.

For the time being, the British monarch has been referred to as King Charles III by the media, but this may not be a popular choice.

During the English Civil War, Charles I of England was defeated by Commonwealth forces and later executed. His son Charles II of England was restored to the throne, but is better known for his rampant womanising; there is also the Jacobite link to the “Young Pretender” Charles Edward Stuart, who claimed the title “Charles III.”

The newly installed British Prime Minister Liz Truss referred to Charles as King Charles III in the announcement following Queen Elizabeth II’s death, but there is still a chance he will take the name George VII to honour his grandfather.

Regardless of his name, those in the British government will be heard simply saying, “Long live the king!”