League of Legends will be releasing patch 12.18 and we can reveal all the latest information, including when this update will go live.

Fans of the game have just seen update 12.17 go live in early September 2022, and this saw many buffs and nerfs as well as some new content.

Another critical thing about updates is the fact that they will sort out and reveal the bugs that they have fixed in League of Legends.

League of Legends has been hugely successful in the gaming community since 2009, and it is definitely one of the biggest in the gaming world.

September 2022 is a big month for League of Legends as they have already released patch 12.17 this month and will also be releasing Patch 12.18 this month.

League of Legends Update 12.18 will be released on Wednesday 21st September 2022. The time this update will be getting released is currently unknown. 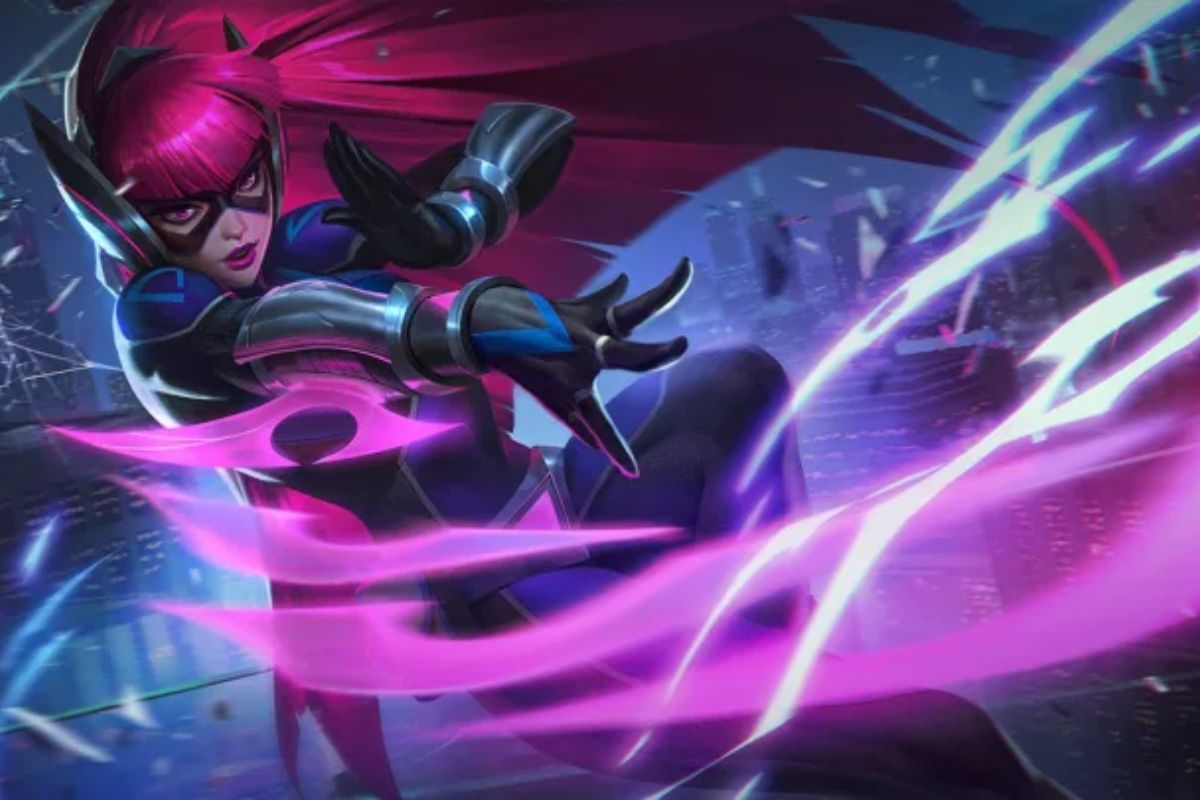 When a major update is released, the developers issue patch notes. For those who are unfamiliar, patch notes are details that reveal everything that the update has done. It will tell us which bugs were fixed, whether any characters were buffed or nerfed, and which skills/moves were nerfed/buffed. It will also tell us if the update includes any new content for the game.

The patch notes for update 12.18 have not yet been published; however, they will be soon. They are typically released just before the update goes live, so we will most likely have to wait until Tuesday, September 20th, 2022 – Wednesday, September 21st, 2022.

We will update this page with all of the details once the patch notes for this upcoming update are released. Until then, keep an eye on the League of Legends official page for updates.

The only thing we know about this update is that Worlds will be played on patch 12.18. The Worlds are the 2022 League of Legends World Championship, which begin on September 29th and end on November 5th.