Every person has a backstory. Near the end of his most recent documentary, director Jon Alpert delivers a remark he definitely believes. The HBO producer has spent decades telling three stories about folks in Newark, New Jersey, who are struggling with crime and addiction. The HBO documentary “One Year in a Life of Crime,” directed by Alpert and chronicling the criminal exploits of his gang in and around Newark from 1988 to 1989, was released that year.

In 1998’s “Life of Crime 2,” he followed up with his interviewees. With “Life of Crime: 1984-2020,” premiering tonight on HBO after a limited run at festivals like Doc NYC and Venice, he returns for a final chapter in a style reminiscent of Michael Apted’s “7 Up” series. In this moving work, the author describes how communities on the brink of anarchy and poverty in the 1980s and 1990s were engulfed by narcotics, resulting in cycles of addiction and violence that can become impossible to break. It’s hardly a relaxing viewing experience, but it leaves you feeling something.

The first few chapters of “Life of Crime: 1984-2020” take a disarmingly nonchalant tone toward the lowlife criminal underworld. Alpert shadows Freddie Rodriguez, Robert Steffey, and Deliris Vasquez as they move about Newark. This trio believes they are immune to the consequences of their actions, thus they continue to engage in destructive behaviours such as stealing, drug usage, and prostitution.

When Alpert witnesses domestic abuse or tends to dwell on a needle entering into a vein, for example, the film borders on what could be termed exploitation more so in the film’s earlier years than in its latter ones. It’s illuminating to see how Alpert evolved from “exposing a life of crime for HBO” to genuinely caring for his subjects, and as a filmmaker and a person. As his empathy for his subjects and their situations grew, it showed in the final product.

Rob, the most likeable of the three, is a career criminal who begins with stealing and robbery but whose drug addiction eventually compromises both the gravity of his crimes and his capacity to remain sober after serving time in prison. The tragic protagonist of this tale is Freddie, a man who contracts HIV while doing time in prison and whose life quickly unravels as he watches his addiction consume him.

After his release, Freddie tries his hardest to be a good father and maintain his sobriety, but he quickly realises that the world wasn’t designed with him in mind. Finally, there is the emotional roller coaster that is Deliris’s story. Deliris was Rob’s ex-girlfriend and a hardened heroin addict. Her kids can check for waggon tracks to be sure mom hasn’t strayed. Until Covid-19 intervenes, her life is a case study in recovery. Since the tale of how the pandemic affected this country in ways other than just getting the virus is only now being revealed, the way in which her life was affected by Covid feels like it might have sustained its own documentary, but is hurried here in the final minutes.

What seems at first like a study of the criminal underground gradually becomes an examination of how much addiction controls the narrative in some regions of this country. Alpert frequently skips ahead a few years to show the gang completely reformed to addiction after having been on the straight track for a while. The demons keep on returning, and it doesn’t help that the safety nets that the government is supposed to provide on falling apart.

Rob gets sacked from his prestigious position at the company after it is revealed that he has a criminal record. Freddie really wants to get his life together, but he has no where to stay and is forced by his parole officer to remain in an expensive hotel rather than with the addicts who have moved into his post-prison house. Deliris’s house has a dozen drug dealers who hang out in the yard and practically call her name as she’s trying to clean up. People who appear the most stable often find themselves falling apart, while those who appear the most fragile often find the strength to hold themselves together. And Alpert depicts it all, nailing the everydayness of addiction and how it rules a person’s life once it takes hold. This film focuses less on conventional criminality and more on the suffocating grip of narcotics. 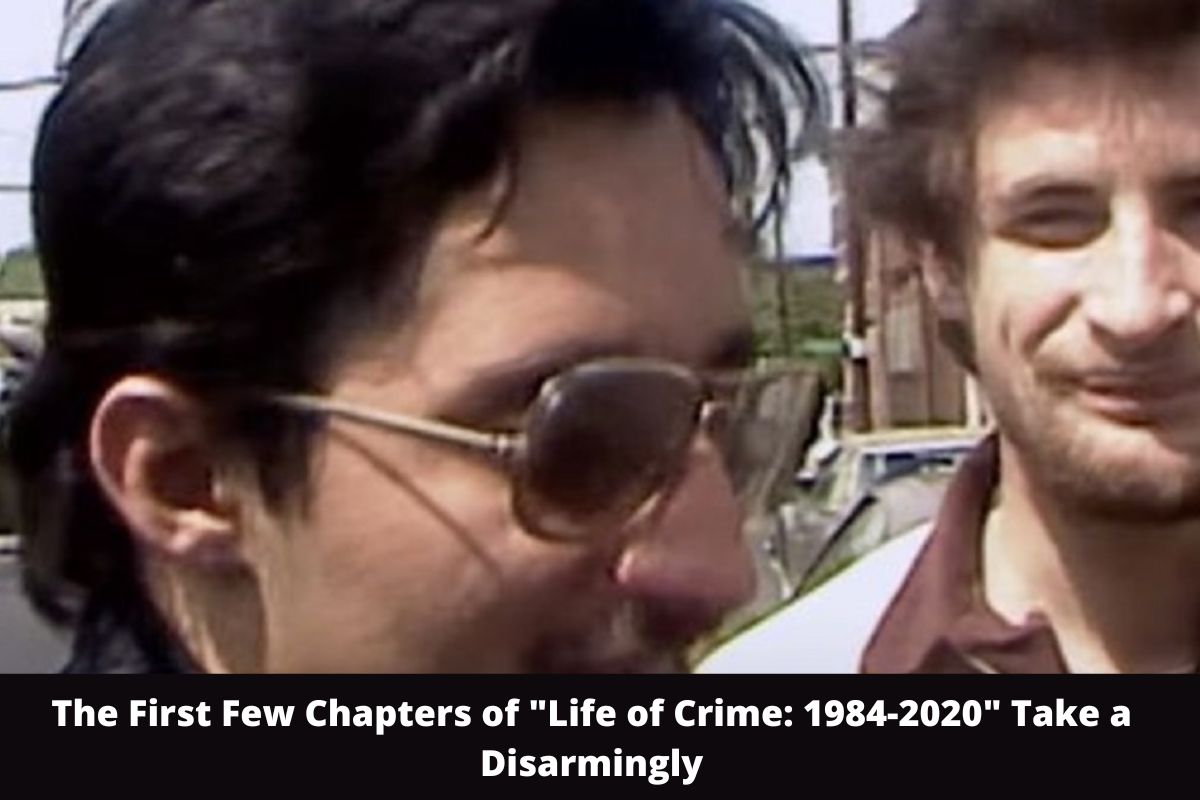 These accounts of triumph and tragedy end up being deeply compelling. The more individuals you meet, the more you realise how many of them have experienced both criminality and redemption in their lives. Parts of “Life of Crime” feel abruptly cut off, while others drag on for far too long.

I was left wondering whether this wouldn’t be even better as a series, given the choppy editing that frequently involved large jumps in time (it really covers 1984-2002 and then rushes to the present day). In a time when so many documentaries seem to squeeze the tale of a feature film into a few hours of episodic television, it’s refreshing to watch a film that might have easily gone on for twice as long. Everyone does, indeed, have a tale to tell; the question is whether or not we care to hear it.

Do follow our site dailyrealtime.com and get all the latest news.