The Club for Growth was once one of former President Donald Trump’s most outspoken champions. But it’s now taking steps to bolster its potential rivals for the 2024 Republican presidential nomination.

The wealthy conservative group is hosting events with potential 2024 candidates and funneling millions of dollars to political organisations affiliated with other candidates. The Club for Growth has also polled how Florida Gov. Ron DeSantis, widely regarded as the party’s leading non-Trump candidate, would fare against the former president in a Republican primary.

It is the latest twist in a long-running drama involving two of the most powerful forces in Republican politics. The anti-tax Club for Growth has had a tumultuous six-year relationship with Trump, ranging from antagonistic to affectionate: after aggressively opposing Trump in 2016, the organisation emerged as one of his closest allies during his presidency and in the months following his 2020 defeat. But the Club for Growth’s relationship with Trump has cooled again this year, and the organisation is looking for other Republicans who could be party leaders in the future.

Those involved with the organization say they expect Trump will be the GOP nominee in 2024. But its flirtation with other possible Republican candidates represents an escalation of its tensions with Trump, and it shows how the Club for Growth — one of the biggest-spending outfits of the 2022 midterm elections —is working to elevate other voices.

“The Republican bullpen of leadership is strong, and Club for Growth is engaging these conservative champions with grassroots activists on the issues that matter, especially school choice,” David McIntosh, the group’s president, said in a statement.

A request for comment from a Trump spokesperson was not returned. While Trump is widely regarded as the overwhelming favourite in the 2024 primary, the former president has been wary of being challenged: this week, his political team issued a press release highlighting a poll showing him with a 10-point lead over DeSantis in a potential race. Trump also used social media to mock Virginia Gov. Glenn Youngkin, another potential candidate. 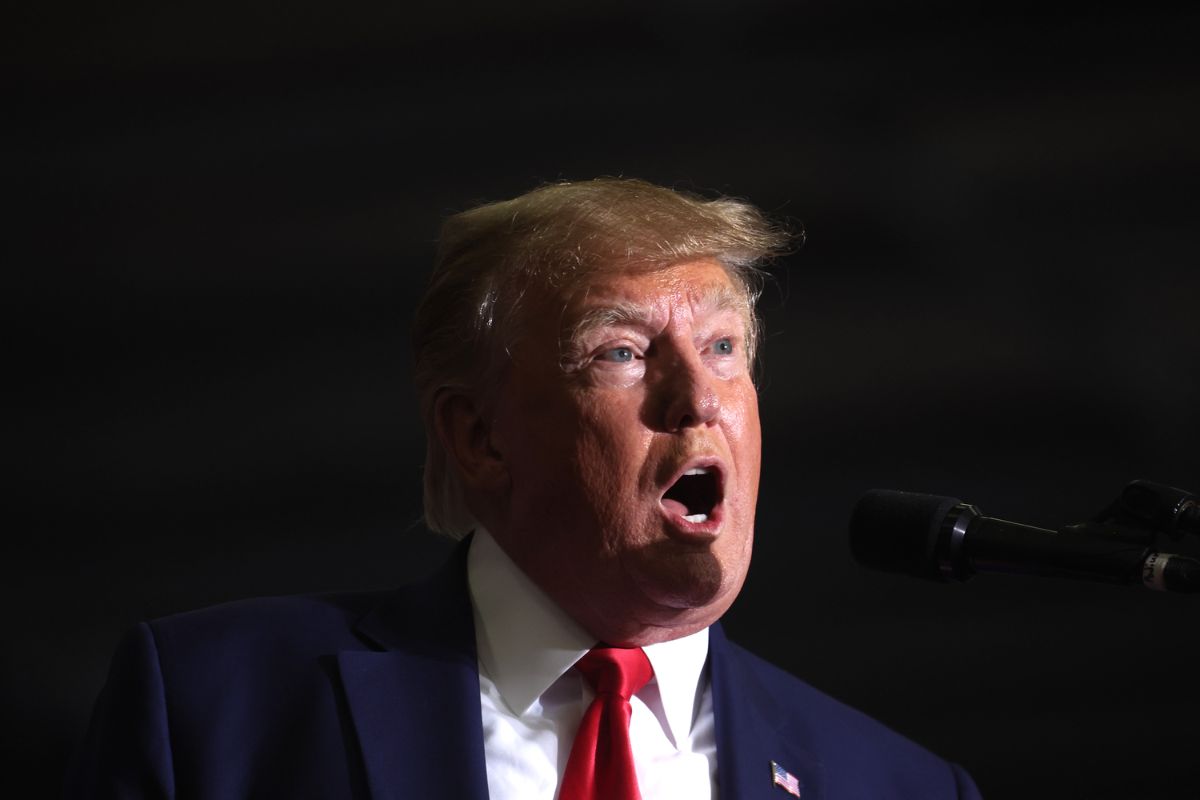 According to a person familiar with the contributions, the Club for Growth has recently donated $2 million to DeSantis’ reelection campaign and another $1 million to a super PAC affiliated with South Carolina Sen. Tim Scott. The donation is one of the largest received by the pro-Scott organisation since its inception two years ago.

The outfit has longstanding relationships with each of DeSantis, Scott, Cruz, and Pompeo, having supported them in previous elections.

The Club for Growth has also been examining DeSantis’ strength in a prospective matchup against Trump.

In surveys of a number of Republican primaries this year, respondents were asked whether they would support Trump or DeSantis in a 2024 primary. The polling began early this year, according to a person involved in the effort, as part of a larger effort to gauge Trump’s popularity within the party and the impact he was having in GOP primaries during the midterm elections.

Most polls show Trump ahead of Florida Governor Rick Scott. However, when the Club for Growth conducted polling over the summer, during the congressional hearings into Trump’s role in the Jan. 6 Capitol riot, the gap between the two narrowed. However, Trump received a boost in Republican support after the FBI searched his Mar-a-Lago estate for classified documents.

The organisation has also commissioned polling on the broader field of potential Trump successors in the Republican Party. The Club for Growth presented voters with images of nearly a dozen potential 2024 candidates last month and asked if they were familiar with each of the figures. Former Vice President Mike Pence, Cruz, and DeSantis received the most attention. When asked if they liked the potential candidates, Pence, Cruz, and DeSantis again received the highest ratings.

The Club for Growth-Trump saga began in 2016, when the organisation spent millions of dollars on an advertising blitz to prevent him from being nominated for president. However, the two later became close, with the group working to support the former president’s reelection campaign. McIntosh emerged as an informal adviser after Trump left office.

During flights on Trump’s plane, visits to Mar-a-Lago, and in frequent phone calls, McIntosh counseled the former president on which midterm contenders he should endorse. Over the course of the election, Club for Growth and Trump backed the same candidate in roughly a dozen races.

However, the relationship was strained this spring when Trump declared his support for Ohio Senate candidate J.D. Vance was running against Josh Mandel, who was backed by the Club for Growth. According to a person briefed on the conversation, Trump asked McIntosh to stop running ads targeting Vance during a heated phone call.

However, the Club for Growth chose to spend even more, pouring millions of dollars into commercials that included previous footage of Vance criticising Trump.

As the Club for Growth bombarded the airwaves, the former president lashed out at McIntosh in vulgar terms, sending him a text message that included an expletive via a personal assistant. Since then, the two have not spoken.