Luckiest Girl Alive is a Netflix original movie directed by Mike Barker. You might know Barker from his work on Hulu’s The Handmaid’s Tale. It’s a film adaptation of the best-selling book titled the same name by Jessica Knoll. Knoll also wrote the script.

Picturestart, Made Up Stories, and Orchard Farm Productions produced the film. Mila Kunis not only stars in the movie but is also a producer.

We have great news to share regarding the release date! On Aug. 30, Netflix unveiled its fall 2022 movie slate, and the drama film was included in the list. The streamer announced that Luckiest Girl Alive will arrive on Netflix on Friday, Oct. 7, 2022. 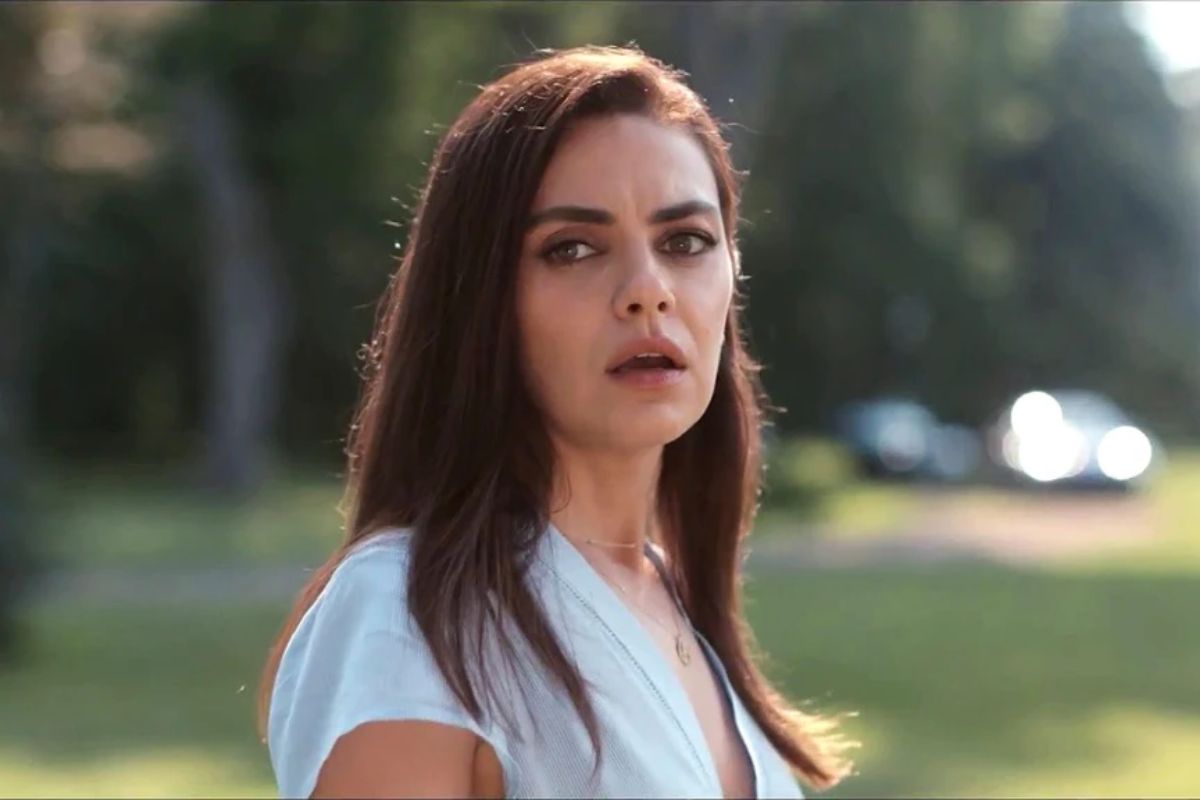 Here’s the full main cast list via IMDb below:

Luckiest Girl Alive centers on Ani FaNelli, a sharp-tongued New Yorker who appears to have it all: a sought-after position at a glossy magazine, a killer wardrobe, and a dream Nantucket wedding on the horizon. But when the director of a crime documentary invites her to tell her side of the shocking incident that took place when she was a teenager at the prestigious Brentley School, Ani is forced to confront a dark truth that threatens to unravel her meticulously crafted life.

On Sept. 6, Netflix released the first official trailer from the film. Mila Kunis is front and center as Ani as the trailer previews the twisted mystery surrounding the character’s past. Take a look at what to expect from the upcoming Netflix movie in the video below.

As we get closer to the release date, Netflix will most likely release official production stills from the film. Of course, you can count on us to share them. Stay tuned for more Luckiest Girl Alive news and updates from Netflix Life.