Naked, a UK production company owned by Fremantle, is developing a documentary called Life And Limb: The Missing Millionairess, which will examine the disappearance of the fraudster following an investigation into her alleged financial misdeeds.

In November of 2020, Caddick left her Sydney, Australia, home to go for a run and was never seen again. Human remains were discovered in a trainer three months later by surfers on a beach around 250 miles south of the Australian city.

Fremantle will handle international distribution, while Vanishing Act will air alongside it on ITV (working title). The drama, produced by Screentime Banijay and sold by DCD Rights, follows Caddick as she goes missing after being confronted by police over an alleged multi-million dollar swindle.

‘We have had demonstrable success linking the real story to plays based on true events,’ Jo Clinton-Davis, ITV’s controller of facts, said. With a keen focus on the victims and the untangling of each strand of the mystery, we are confident that the true story of Melissa Caddick will make for a riveting and extraordinary feature documentary. 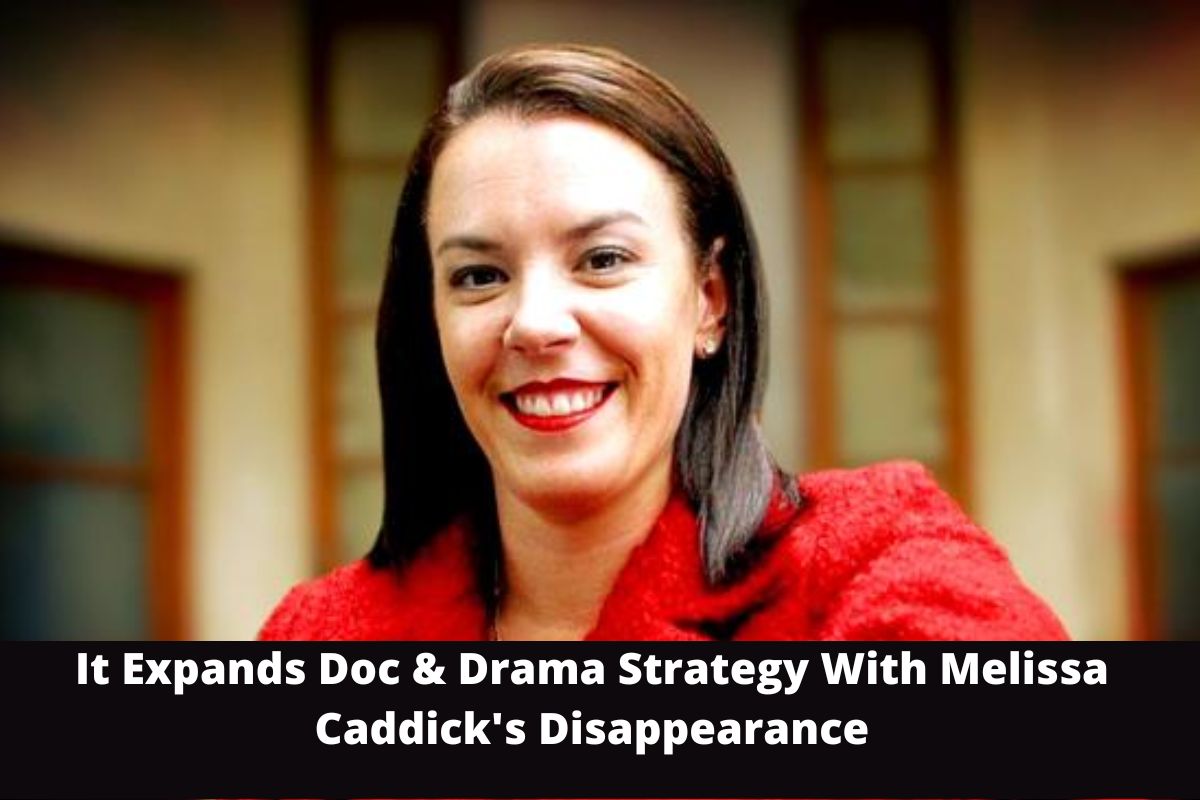 ITV has been utilizing the drama-doc method more frequently; for example, in April they commissioned a one-hour documentary from Little Dot titled “People vs. Post Office: The Real Story” (working title) to complement a four-part drama by the same producer.

Accompanying the Maxine Peake-led drama Anne on ITV was the one-off documentary The Real Anne: Unfinished Business, which told the story of Anne Williams and her fight for justice on behalf of the 97 victims of the Hillsborough catastrophe.

Do follow our site dailyrealtime.com  for more details we will give you the latest news daily.