Judge Michelle Visage of “RuPaul’s Drag Race” exclaimed to a stadium full of fans, “My name is Michelle Visage, and here is what’s left of my tits” as she sported a hot pink body costume that emphasized her flat chest.

Visage’s pert breasts were an iconic feature of her appearance for many years. Visage, a veteran of the New York City drag and dance scenes and a former member of the pop group Seduction, got her first set of breast implants at age 21 due to self-consciousness over her naturally small breasts.

In her documentary “Explant,” which was broadcast on Paramount Plus on December 15th, Visage revealed that her lack of a chest “was constantly in the front of my mind.”

Now, 30 years later, Visage is a leading advocate for awareness of the risks associated with breast implants. She claims that they are the direct cause of her heart palpitations, hair loss, chronic brain fog, and a thyroid condition that leaves her feeling exhausted all the time and causes aching joints.

Breast implants have been linked to a wide range of adverse reactions in their recipients, including discomfort so severe it forces many recipients to spend days in bed and even permanent skin discoloration and vomiting.

Several famous women, including Chrissy Teigen, Ayesha Curry, Ashley Tisdale, former Playmate Crystal Hefner, and Playboy model Karen McDougal, have elected to get rid of their breast implants due to the pain and illness they say they’ve had as a result. Unfortunately, the medical world has yet to acknowledge this illness, even though women who experience these side effects are certain that they are the result of their enhancements.

Visage was told by her doctors that she was hysterical for a long time. According to Visage’s report in Insider, she didn’t start feeling the effects of the implants until a full year after having her initial set.

At age 23, she saw a cardiologist for heart palpitations despite seeing a chiropractor and doctors of functional medicine, trying cryotherapy and infrared saunas. Visage was diagnosed with Hashimoto’s, a thyroid ailment when she was 29, but her doctors still haven’t determined what caused it.

A few years ago, when Visage had reached the end of her rope, she turned to independent research for answers and stumbled into a Facebook community populated by women with similar experiences to her own: feeling hopeless, unbelieved, and too ill to leave the bed.

According to Visage’s report in Insider, she didn’t start feeling the effects of the implants until a full year after having her initial set.

At age 23, she saw a cardiologist for heart palpitations despite seeing a chiropractor and doctors of functional medicine, trying cryotherapy and infrared saunas. Visage was diagnosed with Hashimoto’s, a thyroid ailment when she was 29, but her doctors still haven’t determined what caused it.

A few years ago, when Visage was at her wit’s end, she decided to hunt for solutions on her own and stumbled into a Facebook community full of ladies whose experiences were strikingly similar to her own: frustrated, unconvinced, and too ill to do anything but lie in bed.

“Male and female doctors alike state that [breast implant sickness] does not exist and that we are exaggerating our symptoms. We should go high, get laid, drink champagne, and medicate with Prozac or Xanax at home “A Visage source said as much to the publication Insider.

So much so that it inspired Visage to create a movie.

From the invention of the implant in 1962 through its effect on changing body ideals, “Explant” examines the breast implant industry from every angle. Women who experience negative consequences share their stories with Visage, and the magazine finds out how these women are standing up for themselves in the face of medical professionals’ skepticism.

The term “breast-implant sickness,” which describes the observed symptoms, was popularised by journalist Connie Chung in a 1990 CBS broadcast.

Plastic surgeons have accused Chung of scaremongering after she reportedly revealed accounts of women’s complaints to the publication Insider.

Following reports of hundreds of cases of rare cancer called BIA-ALCL among women who had breast implants, the FDA conducted a hearing in March 2019 to investigate possible links between the two (breast-implant-associated anaplastic large-cell lymphoma). 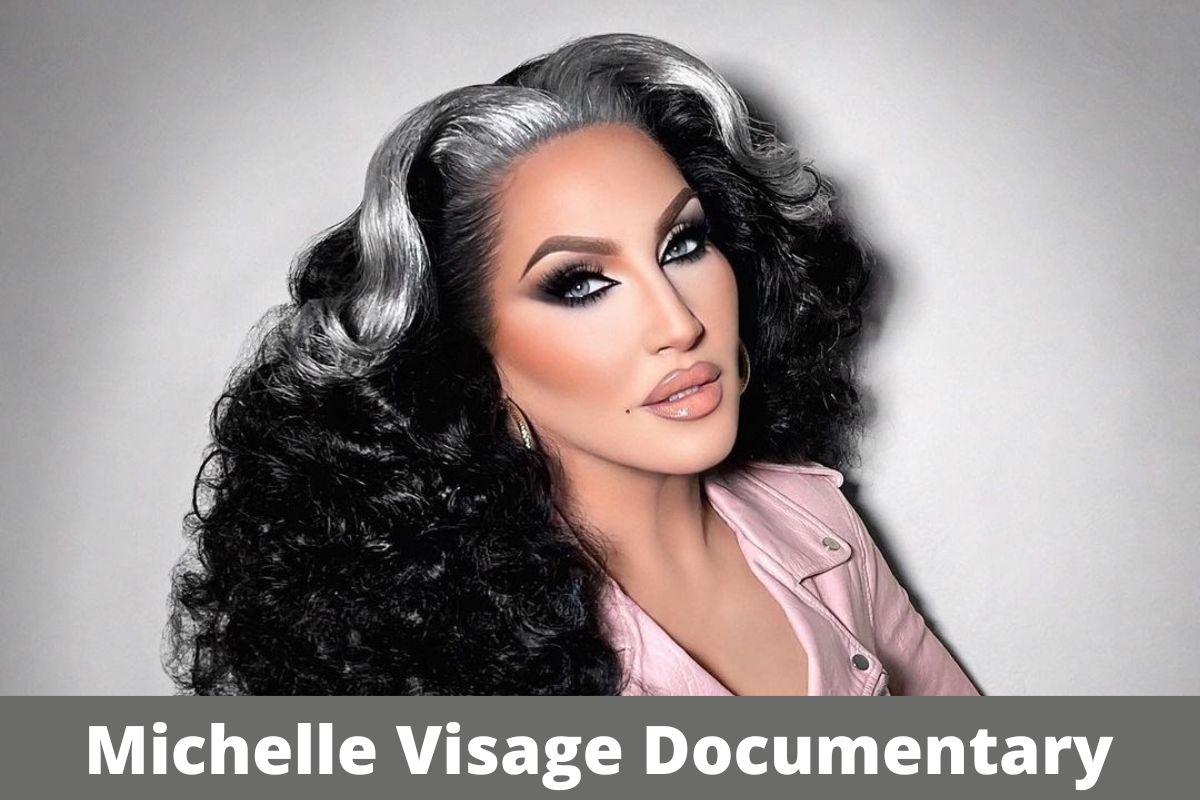 Recalled Biocell implants from Allergan were linked to the vast majority of BIA-ALCL patients. The hearing did, however, highlight an unsettling reality: doctors still know relatively little about the long-term implications of breast implants.

Women like Visage are left scratching their heads over the causes of their strange symptoms because of the dearth of research into breast implant sickness.

As of December 2016, the FDA mandated that all breast implants have a black box warning, its most severe form. It acknowledges the fact that breast implants might cause harm.

Despite this, women like Visage are pushing for more access to documentation and data collection before surgical procedures. Visage has stated that while she previously was not completely opposed to plastic surgery, she is now more wary of the industry as a whole.

A toxicology study displayed in the program suggests Visage’s continued symptoms may be attributable to the presence of silicone from her implants. The average time to recuperate, according to a neurologist featured in “Explant,” is 10 years. Visage is hopeful that sharing her experience with an explant may encourage other women to investigate challenging topics.

Visage explained her reluctance to share the incident by saying, “There’s a part of who I am that’s glamorous, who these youngsters look up to, and I didn’t want to appear weak.”

“But as I removed my pride and ego, I saw how much more attractive it is to be in charge of my health. Putting my pride aside, I concluded that it doesn’t matter to me how I appear. This has absolutely nothing to do with how I look. My motivation for writing this was to express my feelings and reassure other ladies that they are not alone in having these thoughts.”

Do follow our site dailyrealtime.com for details we will give you the latest news.