MultiVersus has delayed the release date for new fighter Gizmo from the Gremlins franchise, who was originally set to join the roster on Tuesday, September 6. Previous leaks suggested that MultiVersus would be adding Gizmo from Gremlins, and it’s since been confirmed by developer Player First Games that Gizmo is indeed coming to the game, though fans will have to wait a bit longer than expected.

MultiVersus began teasing Gizmo’s addition to the game about a week ago, which caught many fans off guard. After all, MultiVersus had already confirmed Stripe from Gremlins for the game, so many assumed the horror comedy franchise’s representation would end there. Stripe has yet to be released, but MultiVersus fans can expect to play as Gizmo on Thursday, September 8, assuming no further delays.

The developers made this announcement on official MultiVersus social media, sharing a brief video of Gizmo along with the news. The original Gizmo teaser trailer showed the fluffy critter peeking its head out of a box, and it seems Gizmo will be spending a lot more time in the box, if the video is any indication. Though brief, the video shows gameplay of Gizmo still in the box, shaking, with a golden aura around him. 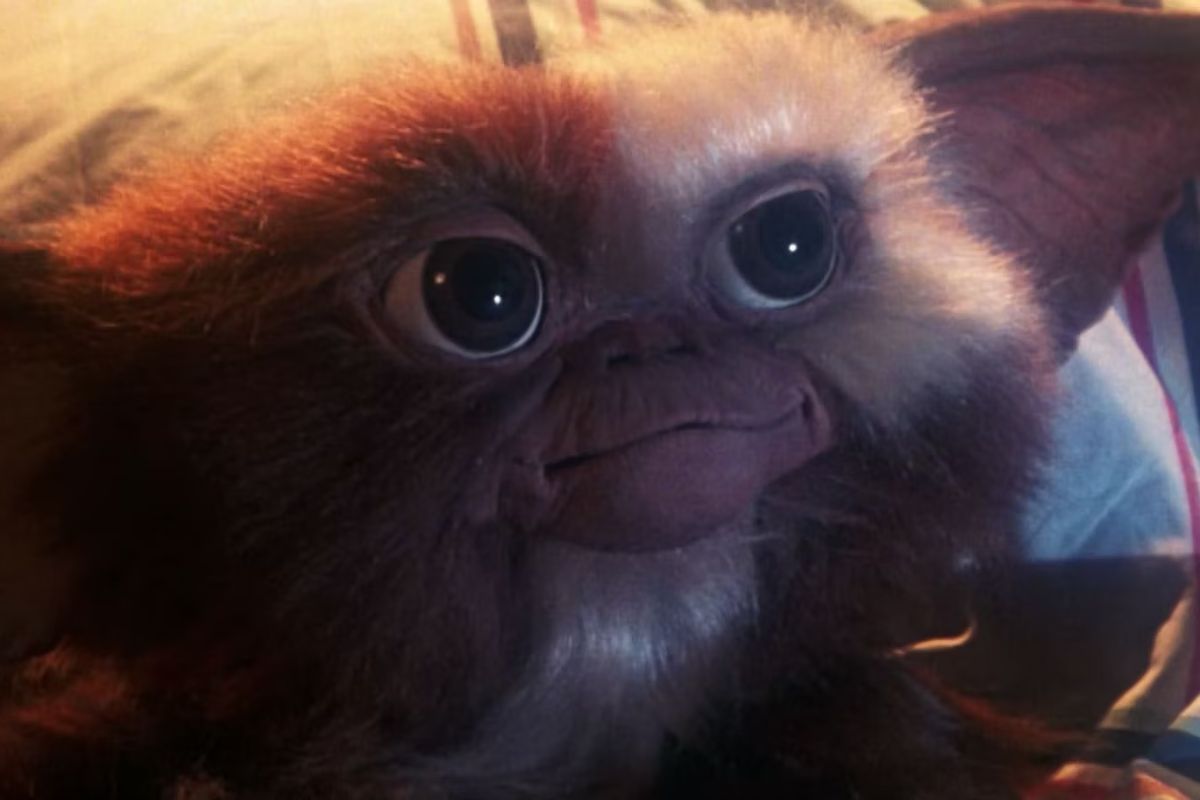 Looks like Gizmo is a bit camera shy. We’re going to need a few more days to coerce him out of his box. He’ll now be joining the roster on Thursday, 9/8. pic.twitter.com/hZSzFMb8Yp

Gizmo will be the second new MultiVersus character for Season 1, following Morty from Rick and Morty, who was added to the roster earlier this month. Aside from Gizmo and Morty, developer Player First Games has confirmed that at least three other characters, Black Adam from DC Comics, Stripe from Gremlins, and Rick Sanchez from Rick and Morty, will join the MultiVersus roster in Season 1. Unlike Gizmo, none of these other characters have an official release date as of this writing.

Besides new characters, developer Player First Games is also gearing up to add new game modes to the crossover fighter. Again, these new modes still lack release dates, but at some point during Season 1, MultiVersus will be adding Arcade and Ranked modes.

MultiVersus Season 1 is set to end on November 15, so this new content could arrive at any time in the next few months. The updates are likely to be staggered, and there’s always the possibility that new content will be delayed, as we’ve seen with the Arcade and Ranked modes, and now Gizmo. Fans of the crossover fighting game will just have to wait for more information on when this will be available. MultiVersus is out now for PC, PS4, PS5, Xbox One, and Xbox Series X.