It’s been confirmed that the second wave of episodes of Mushoku Tensei: Jobless Reincarnation will be released sometime in 2019, thanks to a new trailer for the series’ upcoming second season. Rifugio and Magonote’s original light novels are generally credited with originating many of the Isekai genre tactics and tropes that fans continue to see in action to this day. Fans will now get to witness it in action in greater detail.

The second season of Mushoku Tensei: Jobless Reincarnation was announced shortly after the first season ended, and a new trailer published during Anime Expo indicated that it is now scheduled for a release date of 2023.

Although no specific release date has been announced yet, the second season teases a slew of new characters, plot points, and more as an older Rudeus attempts to strike out on his own following the sadness of the first season’s conclusion. The trailer is here

This season of Mushoku Tensei: Jobless Reincarnation is now streaming on Crunchyroll, so you can catch up on everything that happened in the first season before the second one premieres. An additional OVA episode is available solely through Funimation and the series is referred to as such “One man’s story does not stop with his being ran over by a bus at 34. Rudy, a child reincarnated in a new universe, will grab every opportunity to live the life he’s always desired. As he sets off to start on an epic journey, he is armed with new friends, new magical talents, and the bravery to do the things he’s always wanted to do.” 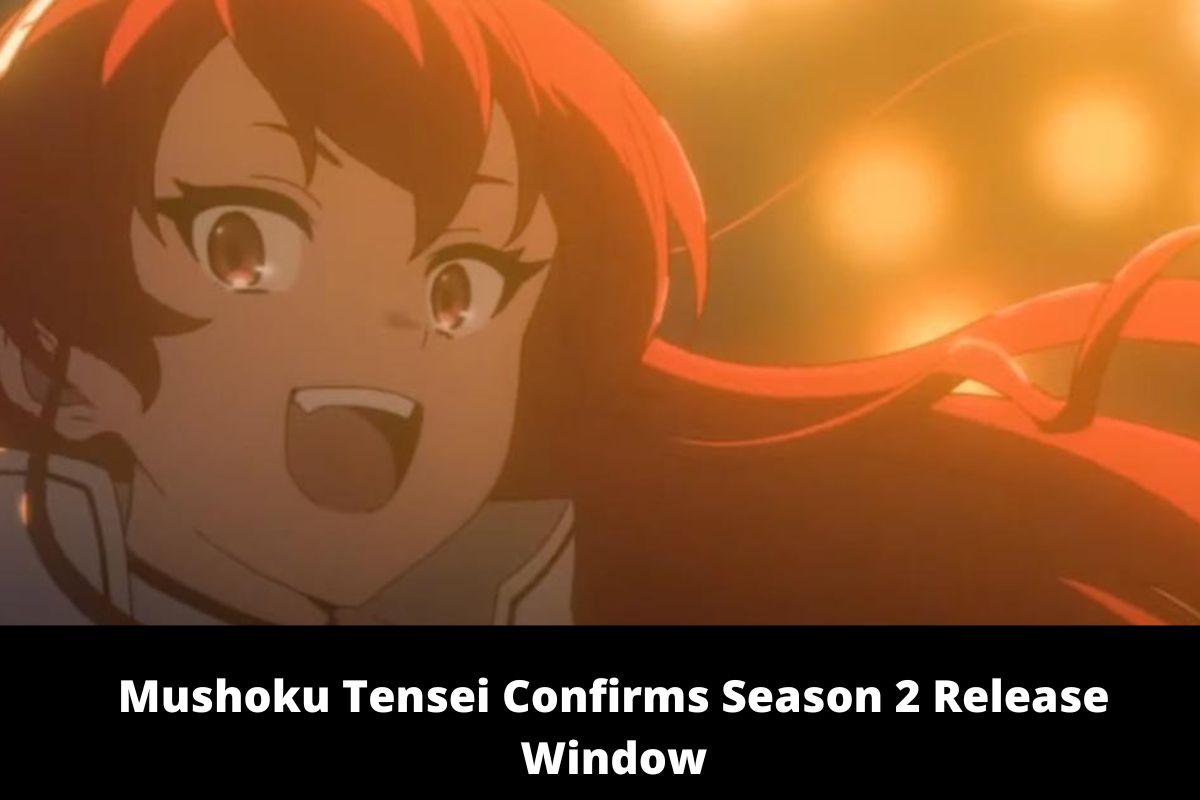 What are your thoughts on the first look at the upcoming season of Mushoku Tensei: Jobless Reincarnation? What are your hopes for the upcoming season? Let us know what you think in the comments section below! You can even get in touch with me on Twitter @Valdezology if you have any questions about animated films and other great stuff!

Paramount’s CBS Interactive owns ComicBook, which is a subsidiary of the company. Click here to sign up for Paramount+.

Chainsaw Man is gearing up for a triumphant return! You may not know, but the manga for the series will be restarted, not to mention the upcoming anime. There’s a new Chainsaw Man trailer out, and it showcases Denji’s terrible strength. Check it out below.

If you haven’t heard about it before, Chainsaw Man will premiere in October as part of the fall season on FX. To produce the show, MAPPA Studio has taken on the task. There’s little doubt about it: the new trailer for Chainsaw Man shows that assumption to be correct. We’ve also revealed the critical cast that will portray the show’s characters. You may check out the new list here:

When Tatsuki Fujimoto finished Fire Punch and began working on his next project, Chainsaw Man, you may not be familiar with his backstory. Weekly Shonen Jump published the manga’s first half in December 2018 and the second half in 2020. All thanks to Shonen Jump+ and its recent focus on Chainsaw Man, the series is back in action. On July 13th, Fujimoto resumed the manga’s serialization with an epic chapter, and part two has since garnered worldwide interest with each chapter release.

Inquiring minds want to know: Who is Chainsaw Man? Check out the official summary for the show here: “Small-time devil hunter Denji was merely surviving in a difficult environment. After being slain on the job, Pochita revives him and transforms him into Chainsaw Man!”

What are your thoughts on the latest teaser video? Are you looking forward to the release of Chainsaw Man? Let us know what you think by leaving a comment below or contacting me directly via Twitter at @MeganPetersCB.