NBA 2K23’s highly anticipated release date has been confirmed as September 9th, 2022. Devin Booker has been revealed as the standard edition’s cover athlete, with Michael Jordan as the cover athlete for special edition versions of the game that include extra features such as a 12-month subscription to NBA League Pass, as well as other details outlined below.

The release date for the 24th instalment of the best-selling basketball game, NBA 2K23, is confirmed to release on September 9th, 2022. 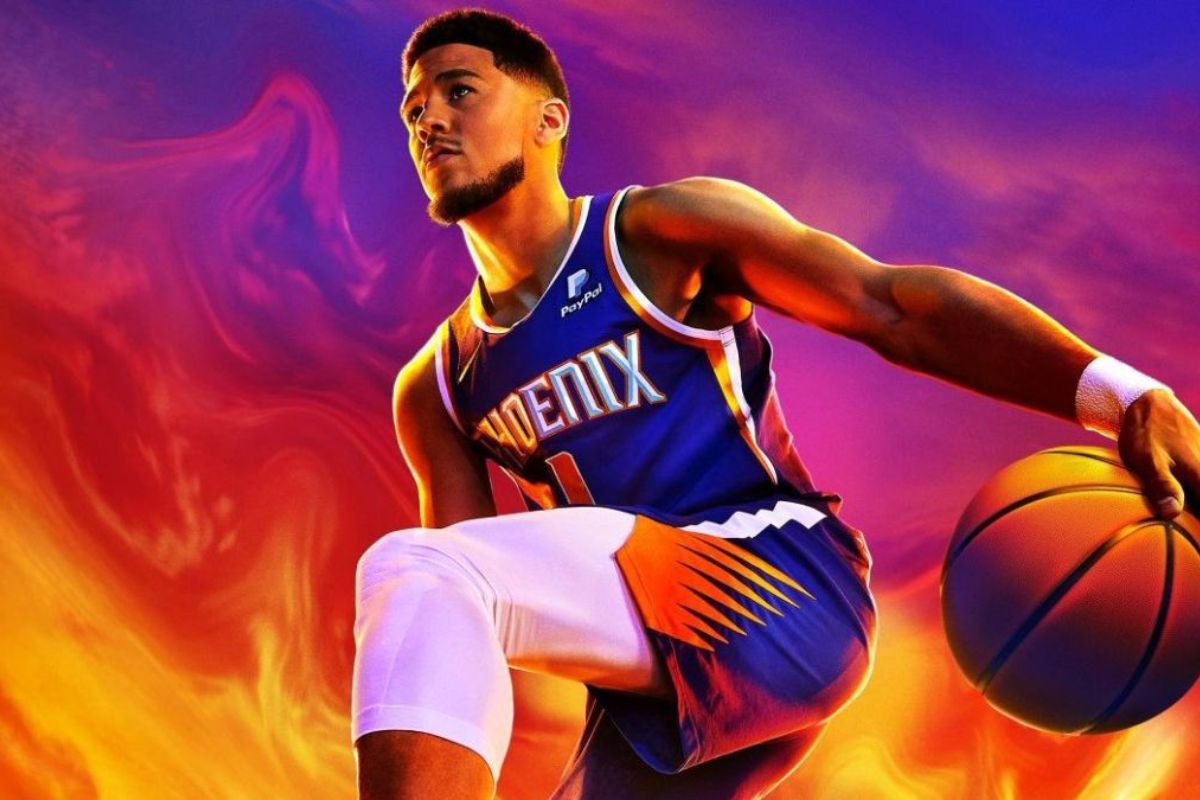 NBA 2K has confirmed that Devin Booker will be the cover athlete for NBA 2K23 standard editions on all platforms. The Phoenix Suns shooting guard has three NBA All-Star appearances and was named to the 2021-22 Kia All-NBA First Team. His Phoenix Suns are expected to be one of the favourites to win the NBA Championship next season.

“It’s a dream come true to see myself on the cover of NBA 2K… I’ve been a huge NBA 2K fan since I was a kid, and it’s surreal to finally join the exclusive club of basketball greats who’ve been cover athletes. I’m also honoured to share this year’s covers with the iconic Michael Jordan, who changed the game for all players who came after him, as well as two of the all-time WNBA GOATs, Diana Taurasi and Sue Bird, who continue to make a huge impact on the game,” said Devin Booker.

The number ’23’ is obviously associated with only one man, ‘His Airness’ Michael Jordan. Michael Jordan will return as the cover athlete for two special editions of NBA 2K23, the 24th instalment of NBA 2K. No one personifies this year’s campaign theme, “Answer the Call,” more than Michael Jordan, who will appear on the covers of both the NBA 2K23 Michael Jordan Edition and the ultra-premium NBA 2K23 Championship Edition. Both are not available on the Nintendo Switch.

“After making 23 the most recognizable number in sports, it was only fitting that for NBA 2K23 we introduce the Michael Jordan Edition,” said Alfie Brody, Vice President of Global Marketing Strategy for NBA 2K. “Additionally, we’re thrilled to introduce a brand new premium edition of the game with the NBA 2K23 Championship Edition, as no other player embodies the word ‘champion’ like Jordan. This limited-edition version will also offer players the opportunity to catch on-court action throughout the season with a 12-month subscription to NBA League Pass included. We look forward to celebrating this game with the community on September 9.”

The full details of NBA 2K23 MyTeam have been revealed, and the biggest news is that contracts are no longer a factor for players to consider. That’s right, contracts have been removed from MyTeam entirely. While that’s been the biggest news to come out of the reveal, a host of game modes, gameplay features, and rewards are set to arrive. This includes a new Triple Threat Online Co-Op mode where players will be able to team up (or play against) friends in a competitive or casual online setting.

Seasons remain, but rewards have been reconfigured with new ways to earn Pink Diamonds, Galaxy Opals, and even Dark Matter players through the Trophy Case. A passive mode called ‘Exhibition’ has also been added and sees cards in your collection travel to countries around the world before returning with rewards. Is this going to be the biggest MyTeam year ever? Check out our guide below and we’ll let you decide.