Britain’s longest reigning monarch, Queen Elizabeth II, died on September 8 at the age of 96. Her death at her Scottish estate, Balmoral Castle, was announced by Buckingham Palace shortly after 6 p.m. on Sept. 8 evening.

“The Queen died peacefully at Balmoral this afternoon,” a statement from the palace said. “The King and The Queen Consort will remain at Balmoral this evening and will return to London tomorrow,” it read, referring to the former Prince of Wales, Prince Charles and the Duchess of Cornwall, Camilla.

On Tuesday, the Queen ceremonially appointed Liz Truss as the country’s 56th Prime Minister — the 15th during her reign. The palace announced Thursday morning that the Queen had been placed under “medical supervision” at her Balmoral Castle. By Thursday afternoon, many members of her large immediate family, including several children and grandchildren, had gathered at Balmoral.

On Tuesday, photos of the Queen standing with a cane and shaking hands with the new Prime Minister, Ms. Truss, were released. The Queen usually appoints the elected head of government at Buckingham Palace in London, but she had cut back on events this year due to “mobility” issues. During her seventy-plus years on the throne, the Queen was known to have adhered to her constitutional role, and while maintaining a keen interest in politics (such as through regular audiences with her Prime Ministers), she was known to have maintained political neutrality.

Operation London Bridge and Operation Spring Tide are the code names for the Queen’s death and the accession of Charles, 73, to the British throne. The plans include everything from the “London bridge is down” code used to notify the Prime Minister of the monarch’s death to changes to government websites to commemorate the occasion. According to a 2021 Politico report, if the Queen dies in Balmoral, another set of steps known as ‘Operation Unicorn’ is triggered.

Her body, as per this protocol, is to be brought to London by train or by plane and will be received by Ms. Truss in London. The Prime Minister and the new King are expected to make a statement on Thursday. The funeral, if the reported protocol is followed, is expected to be held on the tenth day following the Queen’s death.

“We mourn profoundly the passing of a cherished Sovereign and a much-loved Mother,” a statement from the new King said. Adding, “I know her loss will be deeply felt throughout the country, the Realms and the Commonwealth, and by countless people around the world.”

The monarch of 14 Commonwealth countries, including Australia and New Zealand, was the Queen. Barbados became a republic in November of last year, ending nearly 400 years of colonial rule.

Addressing the nation outside Downing Street, Ms. Truss called the monarch’s death “a huge shock” to Britain and the world. “Britain is the great country it is today because of her,” she said.

The Queen had been a ubiquitous figure for an entire generation, especially in Britain, given the sheer length of her reign. “Her love, her life of service, stretch beyond most of our living memories,” Ms. Truss said as she urged Britons to support “King Charles III,” implying that this is how Charles will be known as king (the question of how he would’style’ himself as King was left open). 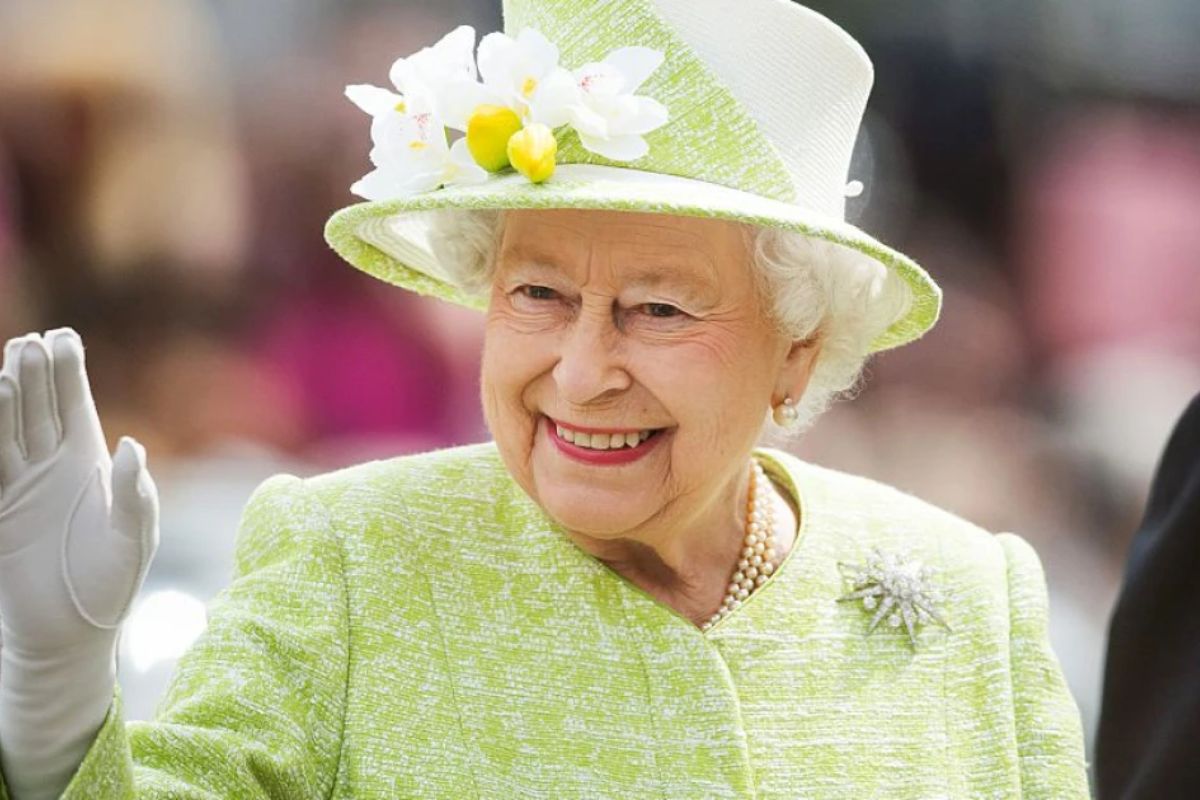 She indicated that a “new era” was upon Britain with passing of its ‘second Elizabethan age – a description at odds with the sobering facts. The U.K. faces soaring energy costs, inflation higher than seen in four decades, a cost of living crisis and renewed calls for Scottish impudence.

Although there are serious questions about the monarchy’s relevance today, including its deeply exploitative and colonial past, the Queen, who ascended the throne in 1952, has remained a popular figure not only in the United Kingdom but also globally. According to a YouGov poll conducted in May 2021, 61% of Britons supported the monarchy. However, republicanism was on the rise in the 18-24 age group, with a higher share (41% versus 26%) preferring to replace the monarch with an elected head of state in 2021 than two years prior.

“Queen Elizabeth II was a stateswoman of unmatched dignity and constancy who deepened the bedrock Alliance between the United Kingdom and the United States. She helped make our relationship special,” U.S. President Joe Biden and U.S. First Lady Jill Biden said in a long statement about the Queen.

In 2015, she surpassed her great-great-grandmother Queen Victoria’s reign of 63 years, seven months, and two days to become Britain’s longest-serving monarch. She continued to work into her tenth decade, though Prince Charles and his elder son, Prince William, increasingly took over the majority of royal duties, such as visits, ribbon-cuttings, and investitures.

Because of coronavirus restrictions, she was forced to sit alone at Philip’s funeral in the chapel at Windsor Castle in 2021.

After marrying American actress Meghan Markle in 2018, the Queen’s grandson Prince Harry left Britain and his royal duties. In an interview, he claimed that some members of the family, but not the Queen, had been unwelcoming to his wife.

She was in good health well into her 90s, though she did use a cane in an appearance after Philip died. She spent a night in a London hospital for tests in October 2021 after cancelling a trip to Northern Ireland.

A few months later, she told guests at a reception “as you can see, I can’t move.” The palace, tight-lipped about details, said the Queen was experiencing “episodic mobility issues.”

She met with diplomats and politicians virtually from Windsor Castle, but public appearances became increasingly rare. The Queen withdrew from royal calendar events such as Remembrance Sunday and Commonwealth Day ceremonies, though she did attend a memorial service for Philip at Westminster Abbey last March.

Meanwhile, she was preparing for the upcoming transition. The Queen announced in February that she wanted Charles’ wife Camilla to be known as “Queen Consort” when her son became King “in due course.” It put an end to speculation about the role of the woman who was blamed for the breakdown of Charles’ marriage to Princess Diana in the 1990s.

In May, she asked Charles to stand in for her and read the Queen’s Speech at the State Opening of Parliament, one of the monarch’s most important constitutional duties.

Seven decades after World War II, Queen Elizabeth was again at the centre of the national mood amid the uncertainty and loss of COVID 19 — a disease she came through herself in February.

In April 2020 — with the country in lockdown and Prime Minister Boris Johnson hospitalised with the virus — she made a rare video address, urging people to stick together.

She invoked the spirit of World War II, a pivotal period in her and the nation’s history, by echoing Vera Lynn’s wartime anthem “We’ll Meet Again.”