On Wednesday, Samuel Little, 80, a convicted killer and the FBI’s top pick for a most prolific serial killer in U.S. history passed away. California Department of Corrections and Rehabilitation stated that Little was serving three consecutive life-without-parole terms for the murders of three women in Los Angeles in the late 1980s.

Sadly, at 4:53 a.m., Little passed away. The Office of the Medical Examiner of Los Angeles County will establish the official cause of death.

Little admitted in 2018 to killing ninety-three women in the United States between the years 1970 and 2005. The FBI has stated that it accepts all of his confessions as credible.

Since then, police officers from throughout the United States have tried to link information from his admissions to cold cases in their areas. As of last year, they had confirmed at least 50 of Little’s murder confessions. Even though it would be more challenging without Little, efforts to corroborate over 40 other cases continue.

In 2014, after Little had been extradited to California from Kentucky on a narcotics charge, he was found guilty of murdering three women in Los Angeles in the 1980s.

After taking Little into custody on the narcotics allegation, police were able to get DNA evidence linking him to three cold cases from 1987 and 1989. The FBI claims that in all three incidents, women were brutally murdered before having their remains thrown in various locations (an alley, a dumpster, and a garage). Throughout Little’s 35-year murder spree, this method became his standard operating procedure.

Once Little left Ohio in the 1950s, he never looked back, and his life of crime began. He had a nomadic existence, surviving off of theft, and selling his stolen goods to buy drugs and alcohol. The FBI claimed he frequently had run-ins with law enforcement and was typically released from jail after serving only a short time.

According to the FBI, he targeted prostitutes and women with substance abuse problems because he knew they would be easy targets. The killings of these people were rarely thoroughly investigated, and their bodies, if located, were often not identified.

Because Little typically strangled his victims, the local authorities weren’t always able to tell if the woman’s death was a homicide. The FBI reported that he typically knocked out or stunned his victims before strangling them to death. 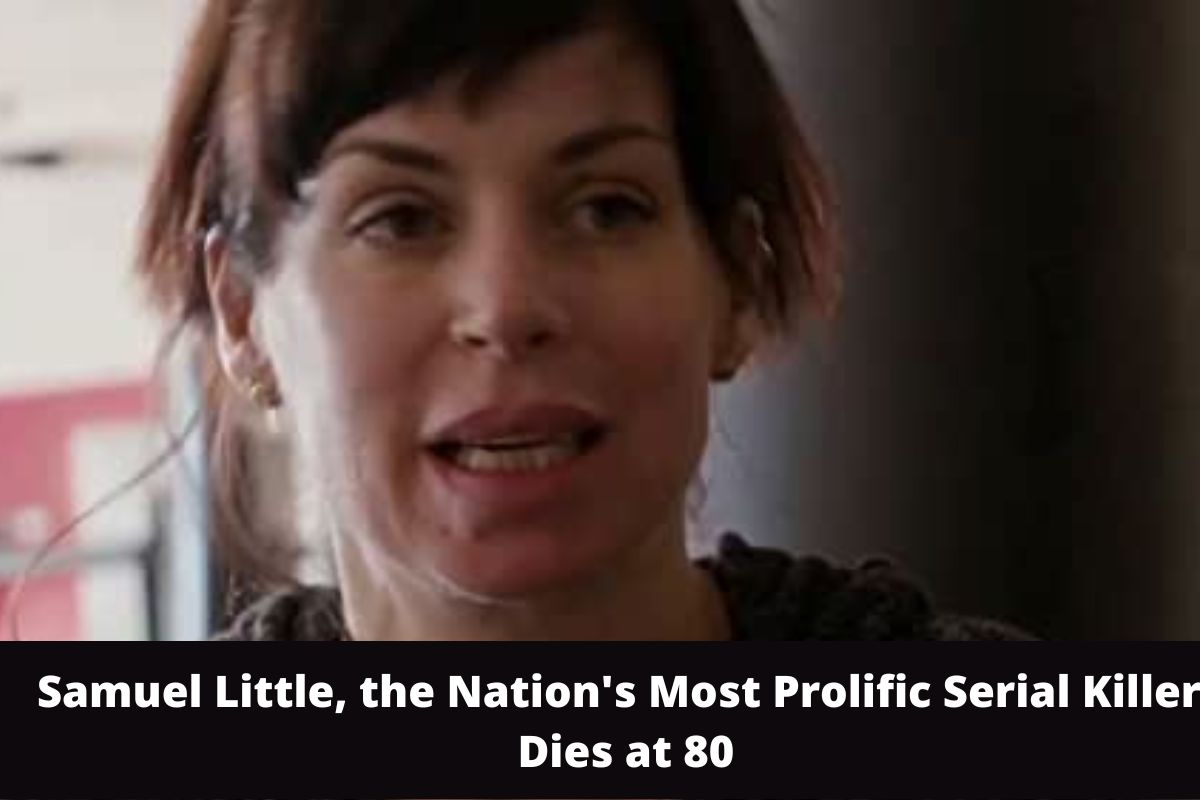 In 2018, while being questioned by Texas Ranger James Holland, Little made his initial confession to the murders. At the time, Holland was in Odessa, Texas, looking into a murder that had yet to be solved. Because Little wanted to change prisons, he agreed to cooperate with authorities by discussing the murders. It’s not apparent why he sought a prison transfer, whether detectives were willing to accommodate his request, or whether Little provided intelligence independently of any pact with authorities.

His statements sparked investigations in every state to see if Little was indeed connected to a dozen or more cold cases. Throughout nearly two years, Little divulged specific details about his victims, including how they met their deaths and the general locations of their remains.

The FBI was able to use Little’s drawings of his victims, which were highly precise, to help solve the killings. The FBI made a website with all the information Little gave them, including his drawings, the locations he thought the women came from, and his videotaped admissions. With the public’s aid and Little’s information, police hope to close the case file on the remaining 40 cold cases.

Do follow our site  dailyrealtime.com  for more details we will update your daily news.