Sidney Poitier moved to Hollywood in 1950, a full four years before the Supreme Court heard a case challenging the legality of racial segregation in public schools and five years before Rosa Parks famously refused to give up her bus seat to a white passenger. Black actors were frequently typecast as servants and slaves before Poitier, but he always refused to play these roles. Poitier refused to play second fiddle and instead established himself as a major Hollywood star, opening doors for other African-American performers to follow in his footsteps. During his 50-year acting career, Poitier played a variety of roles that typically criticized racism and bigotry in American culture, including a doctor, preacher, teacher, and detective.

A documentary on Poitier’s life, from his early years in the Bahamas to his trailblazing career in Hollywood and involvement in the Civil Rights struggle, has been revealed for Apple TV+. Read on to find out all the details about the new documentary “Sidney,” premiering on Apple TV. 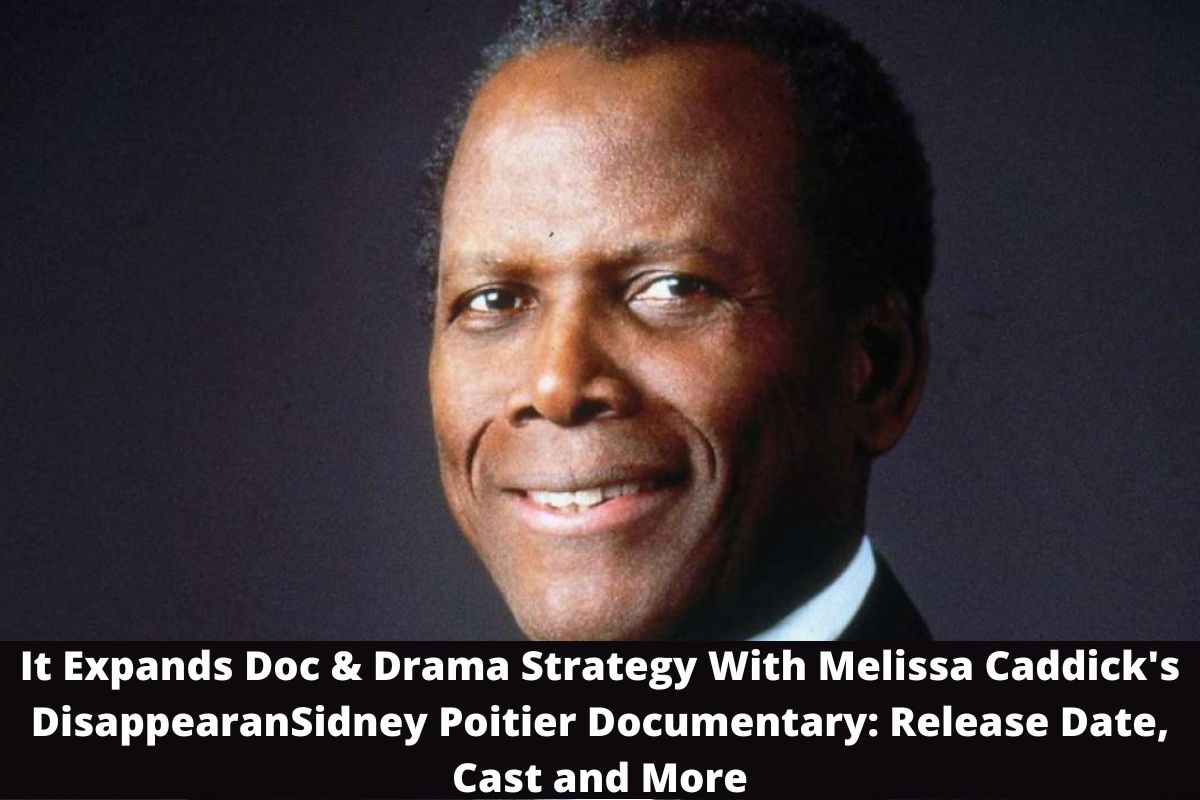 Sidney Release Date and Where to Watch It

On September 23, 2022, the documentary will premiere in limited cinemas and become available for streaming worldwide on Apple TV+. It is produced by Oprah Winfrey (via Harpo Productions) and Derik Murray (through Network Entertainment) with assistance from the Poitier family. Poitier’s life, from his beginnings on Cat Island to his historic Oscar win as the first African-American actor, will be celebrated in the film, written by Jesse James Miller.

The film was directed by Reginald Hudlin (“Django Unchained”), who was nominated for an Oscar and turned to Twitter following Poitier’s death to pay tribute to the late actor.

The documentary is a tribute to Poiter’s trailblazing work and unwavering commitment to advancing civil rights for all Americans in the film business and beyond. Apple’s official description reads as follows

it’s over now,  so I will just stay that. if you want to know the latest news back at dailyrealtime.com.