Madrid: Wind turbine maker Siemens Gamesa said Thursday it plans to slash 2,900 jobs worldwide, or about 11 percent of its total workforce, as part the company’s efforts to boost its profitability.

Siemens Gamesa plans to cut 800 jobs in Denmark, 475 in Spain, and 300 in Germany, according to a statement released by the German-Spanish company.

“Details for all affected countries will be defined in negotiations with the workers’ councils,” it said.

“It is never easy to make such a decision, but now is the time to take decisive and necessary actions to turn the company around and ensure a sustainable future,” said Siemens Gamesa CEO Jochen Eickholt. 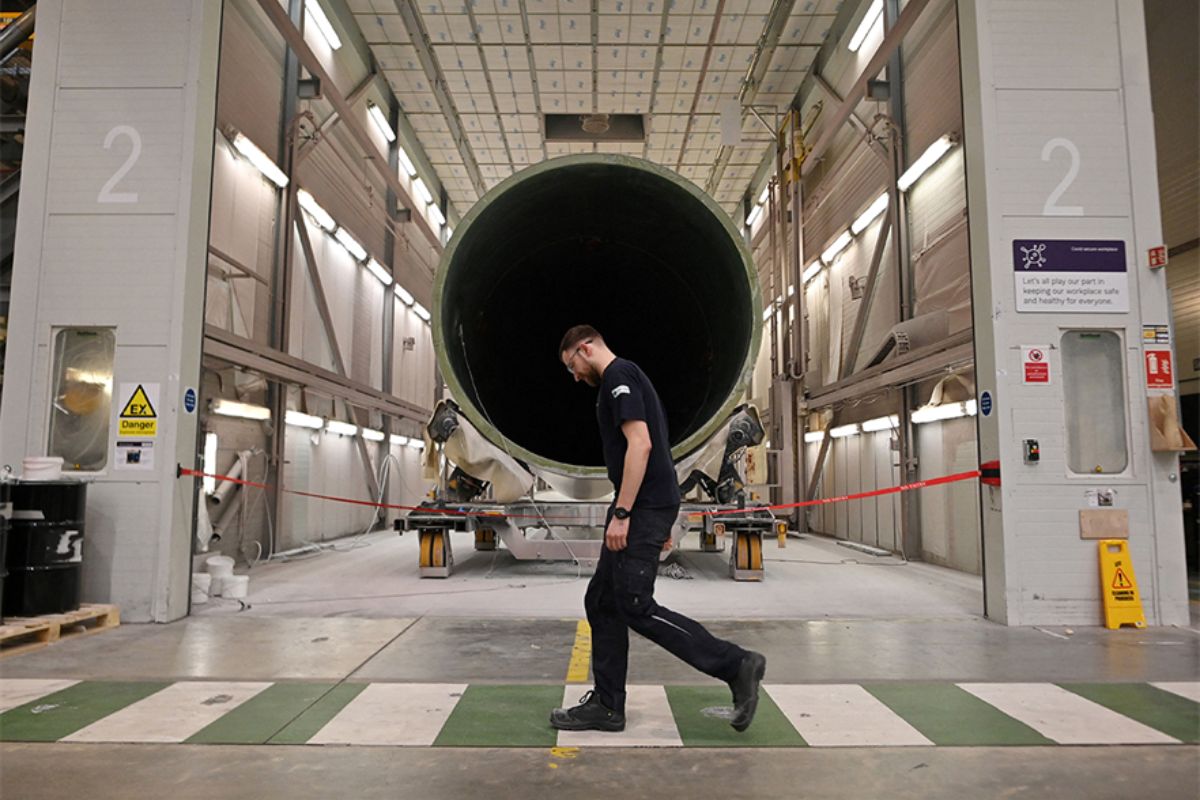 “In order to secure our position as a key player in the green energy transition, we need to build a stronger and more competitive Siemens Gamesa.”

Siemens Energy, Siemens Gamesa’s parent company, launched a bid in May for the roughly one-third stake in the wind turbine maker that it does not already own in order to take it private.

Due to higher logistics and metals costs, the wind turbine manufacturer reported heavy losses in the first quarter, prompting Siemens Energy to revise its 2022 forecast downward in April.

Siemens Gamesa said it was working to “strengthen specific areas” in leading markets to “capitalize on its strong market position in offshore”.

Despite its planned job cuts, the firm said it expected to add staff “in growth areas within the company over the coming years.”