With few substantial changes in the last decade or so, Social Security has been a very stable program. Inflation, on the other hand, gets a lot of attention when it comes to Social Security. Because so many components of the program are dependent on changes in the cost of living, this is the case. In 2022, when Social Security retirement benefits were raised by 5.9 percent to account for rising inflation, many people discovered this for the first time.

The possible changes to Social Security in 2023 are beginning to take shape now that the first half of 2022 has passed. Current workers and retirees alike need to start preparing for some of these huge changes in 2023.

Social Security’s cost-of-living adjustment rose 5.9 percent in 2022, the biggest increase in 40 years, beating the 7.4 percent rise in 1982. A higher cost of living adjustment (COLA) is all but expected at this time in 2022, as inflation has continued to rise. Based on current inflationary tendencies, some analysts expect the increase to be as high as 8.6 percent.

Although the Consumer Price Index (CPI) is frequently referred to as the “inflation rate,” the Social Security Administration utilizes a variant known as the Consumer Price Index for Urban Wage Earners and Clerical Workers (CPI-W). A reading of CPI-W in the third quarter is used to calculate COLA for next year’s benefits, so keep a watch on this number.

Jump in Wage Base

Wages in 2021, for example, were $142,800, but the high rate of inflation that year drove that number 2.9 percent up. Those with higher incomes should brace themselves for an additional increase in Social Security taxes in 2023.

Even though no one wants to pay more taxes, the rising wage base has a positive effect on the wealthiest Americans. They will pay more in taxes, but a larger portion of their earnings will be applied to their Social Security pension in the future. Earnings that qualify for Social Security benefits increase as the wage base rises.

Increasing your salary base allows you to credit additional earnings toward your benefit because the amount you earn over your working life is one of the most important elements in determining your final payout, along with when you file for benefits. Thus, the maximum Social Security payout, currently set at $4,194 in 2022, is expected to rise in 2023 as well. 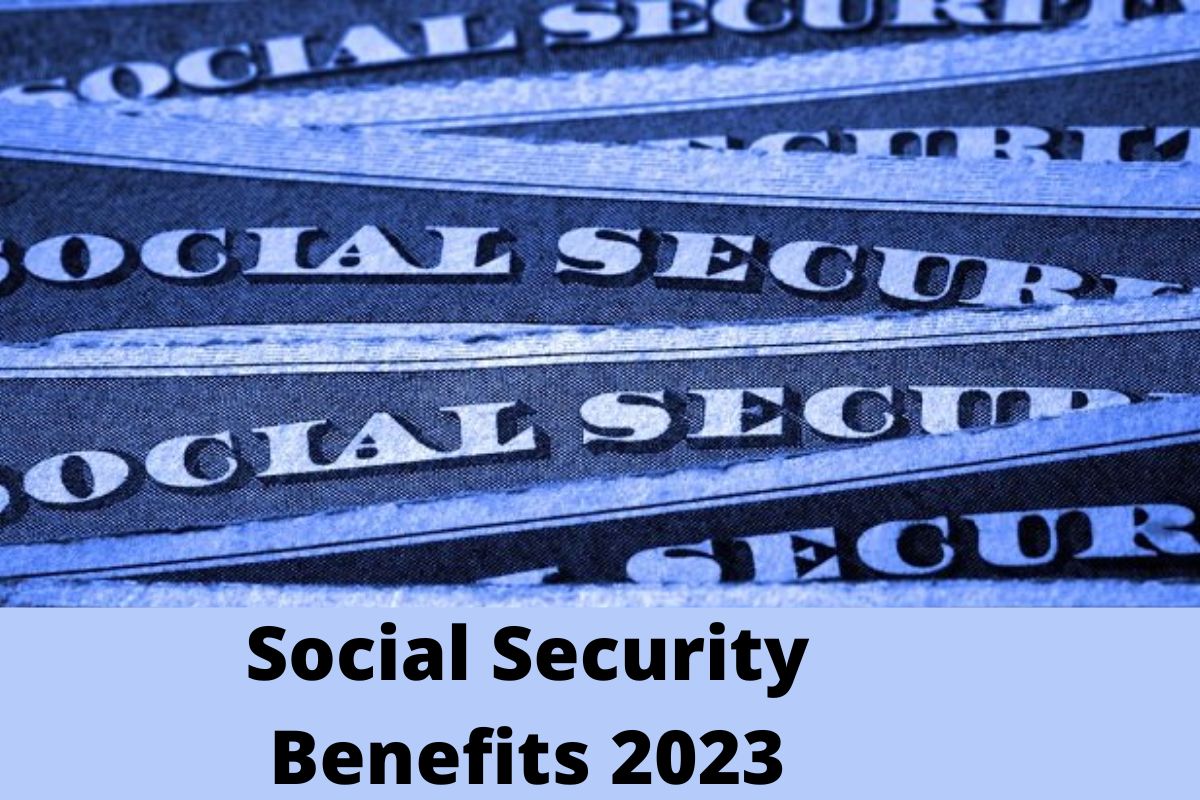 The rise in Earnings Limit

People who claim Social Security benefits before the full retirement age and who are still working may see a temporary reduction in their benefits. But the limits on how much you can earn and prevent this benefit decrease are subject to annual revision, and you can expect another one in 2023.

Exempted from paying overtime in 2022 were employees making less than $19,560 per year or $1,630 per month. Over this limit, payments were reduced by $1 for every $2 earned more than this amount. Reductions of $1 for every $3 above a separate $51,960-per-year, $4,330-per-month restriction were applied to those who reached full retirement age in 2022. Then, all employees are exempt from benefit cutbacks at that moment.

These benefit cuts are only for a short period. When a worker reaches full retirement age, they receive payments that represent the number of benefits previously withheld.

The most important question for Social Security is what it will look like in the mid-2030s, notwithstanding all of these prospective changes in 2023. That’s when the Social Security Trust Fund is expected to run out. Benefit levels are expected to fall to 80% of current levels, even though Social Security will continue to pay payments because of payroll taxes on current workers.

Current workers and retirees should keep a close eye on any new legislation that may be introduced in the future decade.