The release date for Wanderer of the Rift, the second piece of DLC for Stranger of Paradise: Final Fantasy Origin, has been revealed by Square Enix.

Square Enix has released a video teaser for Wanderer of the Rift, the second downloadable content pack for Stranger of Paradise: Final Fantasy Origin. The brief trailer shows off some new action set pieces while also announcing the October 26th release date for the next Final Fantasy Origin expansion.

Stranger of Paradise: Final Fantasy Origin is an action RPG developed by Koei Tecmo-owned Team Ninja and much as its name suggests, the game is a prequel to the original Final Fantasy from 1987. It was released back in March with mostly favorable reviews and a promise of three additional pieces of DLC. The first expansion from that trio, Trials of the Dragon King, launched on July 20th. 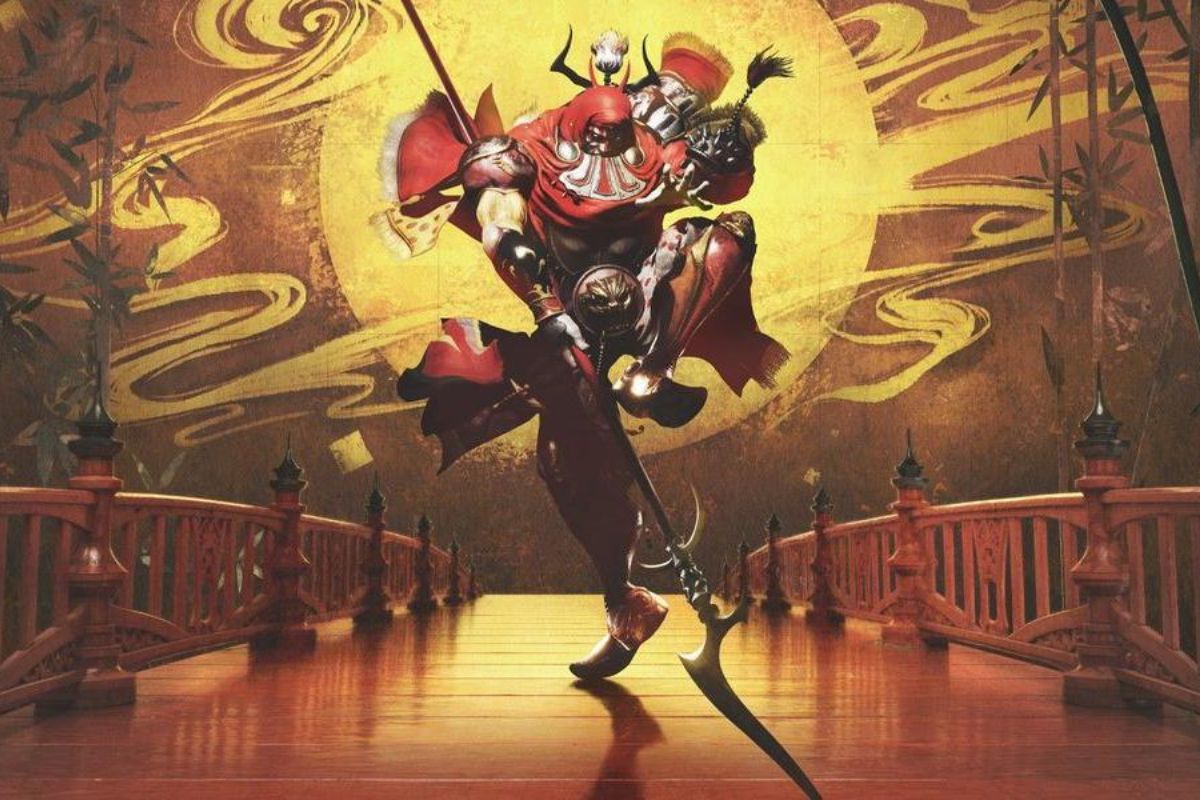 Final Fantasy Origin players will be tasked with surviving a new dungeon called Labyrinth of Dimensions in Wanderer of the Rift. The DLC will include new special monsters that can be encountered and summoned. It will also add the Blue Mage class to the already extensive list of Final Fantasy Origin jobs. New equipment and abilities will also be included, though Square Enix has not yet provided any details on either.

Access to the new in-game dungeon is likely to be locked behind the hardest Final Fantasy Origin difficulty, as was the case with the game’s first expansion, a design decision was met with a mixed response from the player base. Catering to the most hardcore demographic has long been Team Ninja’s M.O. when it comes to action games, as evidenced by series like Nioh and Ninja Gaiden.

As was the case with Trials of the Dragon King, the Wanderer of the Rift DLC won’t be sold individually. The expansion will instead be locked behind the Final Fantasy Origin season pass, which is regularly priced at $29.99. PS4 and PS5 owners can currently purchase the Digital Deluxe Edition of the game at 30% off, which comes down to $62.99 and essentially makes the season pass “free.” That particular discount is available until Thursday, September 15th, though similar offers might appear on both the PlayStation Store and other platforms come holidays.

According to today’s announcement, the third DLC for Final Fantasy Origin, Different Future, will most likely be released in Q1 2023. If Team Ninja can stick to a quarterly release schedule, Square Enix could reveal some concrete details about the game’s final expansion as early as December.