Do you want to know when Street Fighter 6 will be released? At Sony’s State of Play presentation, we finally had a chance to see some Street Fighter 6 gameplay in action. Even while the absence of playable content outside of Versus mode pleased the majority of the game’s high-level players, casual users were left wanting more.

To avoid making the same mistakes again, Capcom has spent a lot of time designing Street Fighter 6. The single-player story mode allows players to take control of a unique fighter and go on an adventure around the metropolis where the game is set in. A release date for Street Fighter 6 hasn’t been established yet, but it’s evident that this fighting game is in a decent place at this time.

Early this month, Capcom released an announcement teaser for Street Fighter 6 featuring various Metro City sites, such as Abigail’s Scrap Yard, the metro system, and a local gym full of fighters. Allows users to explore Metro City as if it were an open-world game.

Players can “carve out your [their] own legend” on the streets in World Tour mode, according to the Street Fighter 6 blog. We also know that the hooded character seen prominently in the trailer can be outfitted with multiple costumes from the Battle Hub.

To wrap things off, a fight breaks out between the main character and an unknown foe, switching to the typical battle view. There are no distinguishing characteristics that would indicate that a stranger is a genuine person; instead, they appear to be a creation of the game’s designers. We may witness some side-scrolling beat ’em action for the first time in the Street Fighter series when Capcom launches the World Tour mode.

Street Fighter 6 has been confirmed to take place after Street Fighter 3: Third Strike via Capcom’s official Twitter account, making it the first time in over 20 years that a game has progressed the story. 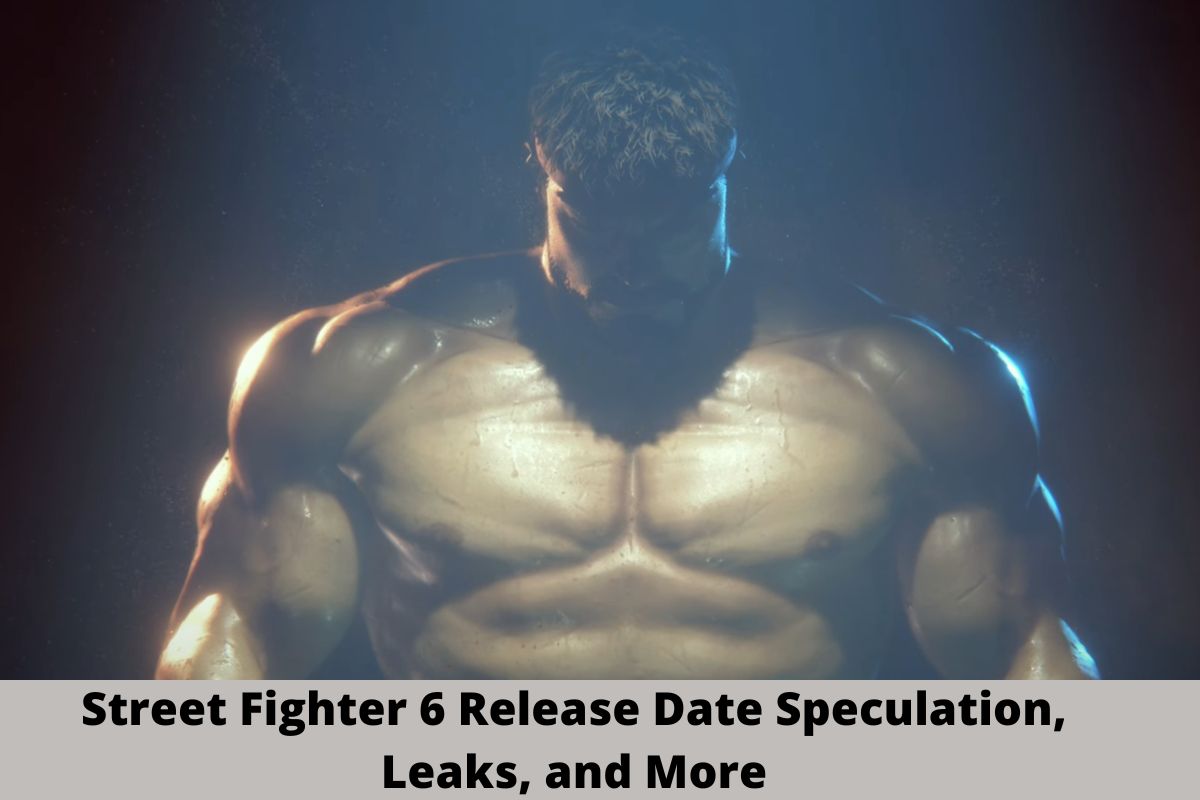 Battle Hub is where players interact and communicate with each other in Street Fighter 6. It appears that Capcom has teased a few surprises with this locale, which was briefly shown off in the announcement trailer. The Body Shop, which appears to be an in-game store where players can purchase apparel for their avatars, was also shown to us in the trailer.

Maximilian Dood, a well-known fighting game YouTuber, examined high-resolution screenshots of the Battle Hub and discovered several upcoming characters and arcade machines modeled by the Street Fighter series. In Street Fighter 6, Cammy faces Guile in a picture from the Battle Hub. It was only a few days after this finding that Guile was made public.

The ‘Event Counter,’ a section dedicated to tournament play, is also available. A closer look at the Event Counter logo reveals a tournament bracket with the names of new and returning characters from Street Fighter. Check out our Street Fighter 6 roster guide to see who has been confirmed so far.