Taylor Swift is a music superstar who has had a few movie appearances over the years in addition to being known for her popular songs and charismatic persona. Swift had a chance to play a little part in the Twilight films, but one of the filmmakers was not enthusiastic about the concept.

Taylor Swift Has Been a Hit Singer for Over a Decade

Swift’s career as a singer and songwriter took off in the late 2000s and early 2010s, with massive album sales and critical acclaim to back it up. To date, she has accumulated a total of eight Billboard Hot 100 number ones and eleven Grammy Awards.

Taylor Swift Wasn’t Allowed to Be in ‘twilight’

Swift’s star was on the rise at the turn of the previous decade. Her fame, however, quickly spread to the film industry. In 2009, she appeared in a scripted episode of CSI: Crime Scene Investigation and starred as herself in the film Hannah Montana: The Movie. In the same year, the first trailer for the Twilight sequel The Twilight Saga: New Moon was released.

At the time, Swift was a tremendous admirer and would have done anything she could to contribute to one of the films. When director Chris Weitz spoke on the Twilight Effect podcast in August of 2022, he mentioned that Swift was almost cast in the film.

According to him, “Taylor Swift was a major Twihard,” and he went on to describe what transpired after he was contacted by Swift’s team.

Taylor “would like to be in this movie,” Weitz recalled him saying. “She will be like, you know, someone in the cafeteria, or the diner, or whatever,” he added. Swift showed enthusiasm, but Weitz was concerned that she might detract from the film’s overall quality if she were included. 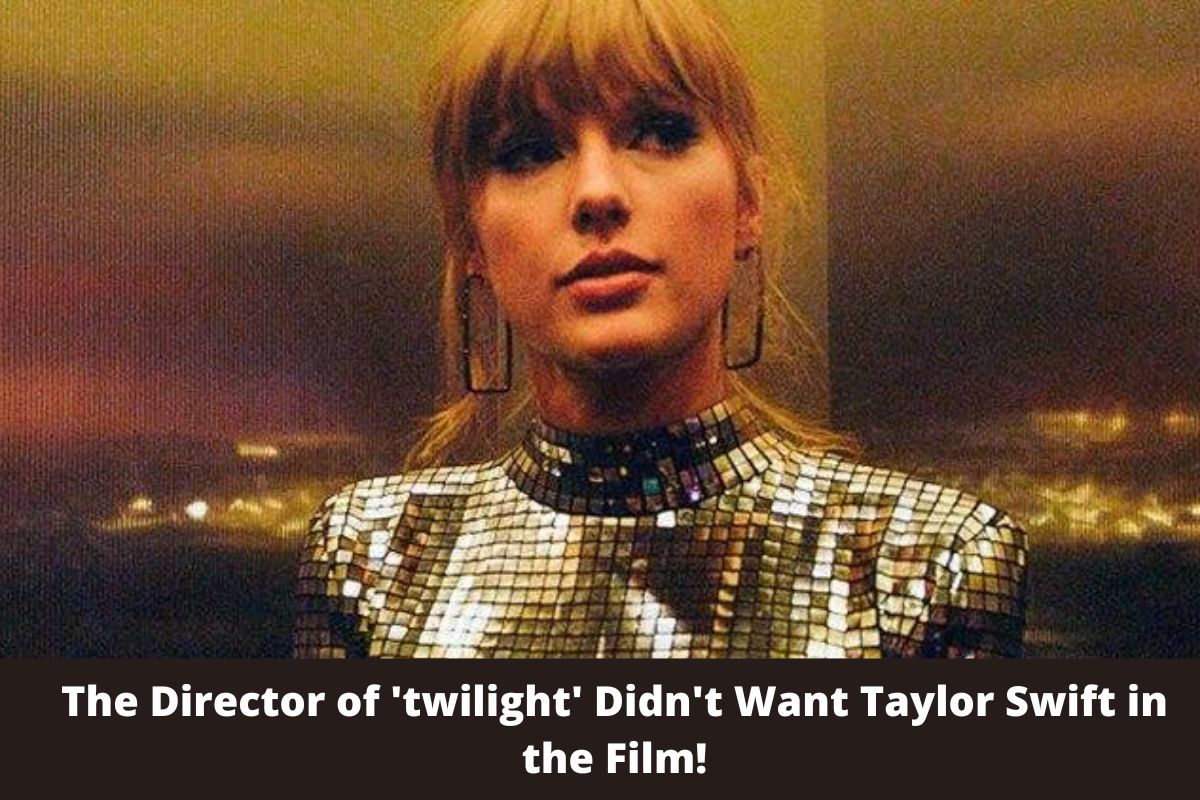 For “about five minutes” after Taylor Swift “like” walks onto the screen, “nobody is going to be able to digest anything,” he claimed.

Even if his choice helped the cast remain center stage, he still has second thoughts. The thought that I may have been friends with Taylor Swift makes me want to punch myself in the face. I wish we had been pals,” he said. Her next film appearance was in the 2010 romantic comedy Valentine’s Day.

Other Things Taylor Swift Has Acted in

Since her breakout role in the Twilight films, Taylor Swift has appeared in a number of feature films and debuted a number of concert and documentary music films of her own, such as Journey to Fearless, The 1989 World Tour Live, Taylor Swift: Reputation Stadium Tour, Miss Americana, and Folklore: The Long Pond Studio Sessions.

She made her voice acting debut in the animated film The Lorax in 2012, and she appeared in the drama The Giver in 2014. And in 2019, Swift was one of many stars from the music industry cast in the movie version of Cats, which was based on the musical by Andrew Lloyd Webber.