The Crown season 6 is going to be the last of the series. What do we know about the series so far? When will it be released on Netflix? Here’s what we know of the season so far.

Season 6 of The Crown saw some back and forth. While the series was originally intended to be a six-season series, Peter MOrgan decided to end it after the fifth season. He realised he didn’t have enough time to cover all of the storylines, so he went back to six seasons.

Everyone is waiting to see when the final season will air. Of course, at the time of writing, the fifth season had not yet arrived. This season is still in its early stages, but here’s what we know so far.

Every two seasons, the cast changes, causing a delay in the return to filming. We have that with the fifth season, which will be released in November 2022. That would imply that the final season would last only a year.

The cast change is happening with the fifth season, and that cast will stick around for the sixth season. The main cast is confirmed as:

With the fifth season focusing on Diana, Princess of Wales’ untimely death, we won’t see Elizabeth Debicki return. If there are flashbacks, we might see Claire Foy and Olivia Colman reprise their roles as Queen Elizabeth II.

We’re still waiting to find out who will play Prince Harry, and it’s unclear whether the show will go as far as Meghan Markle joining the family. 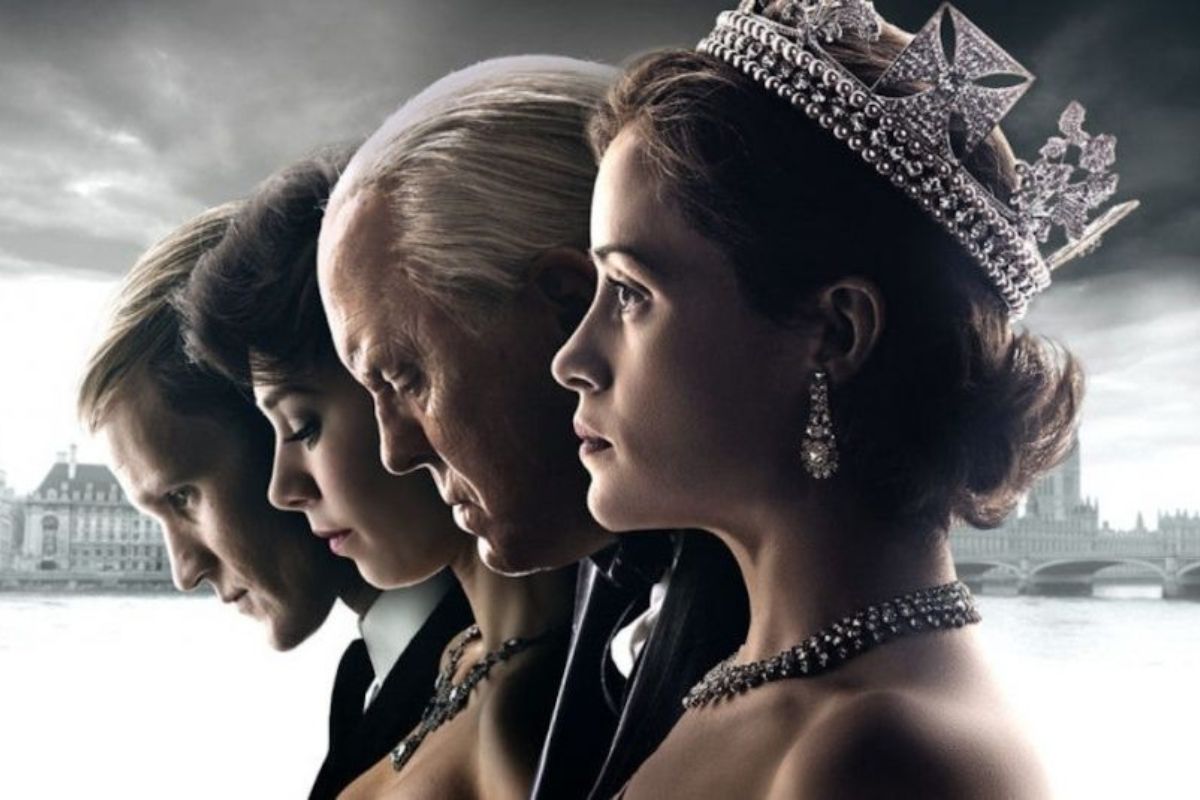 The season’s filming began in September 2022. However, due to Queen Elizabeth II’s death on Thursday, September 8, production has been halted. The length of the hold is unknown, but Variety reports that it will be lifted on the day of the Queen’s funeral. This implies that there will be time to shoot between those dates.

The series’ release date could be pushed back by a month due to the suspension of filming. The show is still scheduled to premiere in 2023.

What could the final season bring us? Morgan hasn’t been all that cler, but there are a lot of story opportunities. As the fifth season is going to focus on the death of Diana, Princess of Wales, that will take us to the late 1990s. From there, we’re looking at major events of the 2010s.

We will most likely see how the 9/11 attacks affected things in the United Kingdom, followed by the Iraq War. The season will also have to address the deaths of Princess Margaret and the Queen Mother, and we expect to see something about Queen Elizabeth II’s death near the end of the series.

Morgan has previously stated that the story will not go into detail about Harry and Meghan’s relationship. When it comes to Harry, we could see him entering rehab, joining the British military, and then secretly departing to fight in the Iraq War.