The Great British Baking Show is returning to Netflix for a new season this month!

On Tuesday, the streaming platform announced that the beloved baking series — known in the U.K. as The Great British Bake-Off — will air its 10th season beginning on Friday, Sept. 16 on Netflix.

Like in recent previous seasons, new episodes of the 10-week competition will drop in the U.S. every Friday, three days after each episode premieres overseas (spoiler-nervous fans might want to do some strategic social media muting if they can).

This season, a total of 12 competitors will compete, all of whom are amateurs who bake in addition to working full-time. This year’s crop is as diverse as ever, with a music teacher, nanny, and charity director among them, as well as an IT manager, supermarket cashier, and nuclear scientist.

Longtime judges Paul Hollywood and Prue Leith will return each week to critique the bakers as they take on a series of challenges (three over the course of a weekend, including a blind bake) — all while hiding out in a remote white tent on a sprawling country estate. 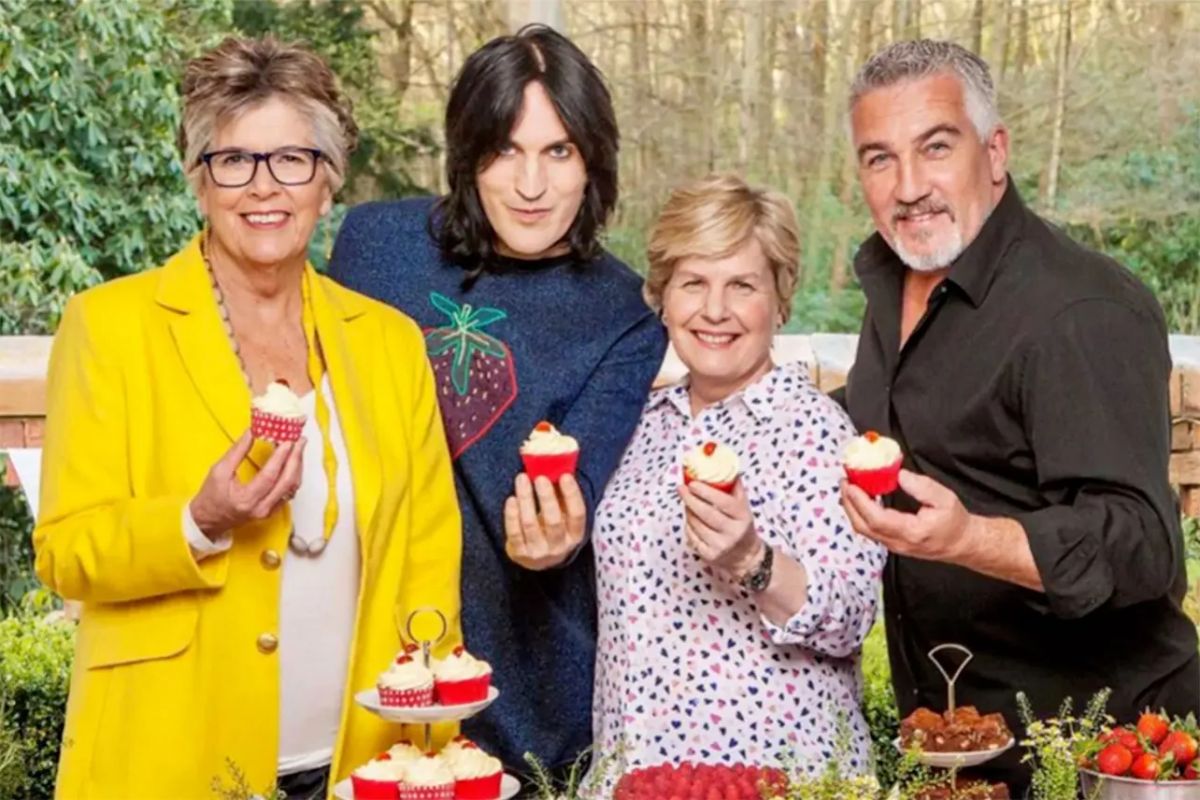 The winner of each episode will be named Star Baker, while the weakest baker will be sent home. Last season, the hit series named amateur baker Giuseppe Dell’Anno the winner, marking the first time an Italian has ever won the show in its 12-year year history.

“I don’t say often and lightly that I’m proud of what I do, but in this case, I can’t possibly say that. I’m really, really proud I did this,” Dell’Anno added. “It’s unbelievable. It’s unbelievable.”

Fans adore the wholesome competition show for its upbeat tone, simple style, and delicious creations. Ellie Kemper and Zach Cherry co-host the American version of the show, which is in its sixth season. It will debut on the Roku Channel next year. The Great British Baking Show’s previous seasons are now available on Netflix.