If you haven’t seen Ms. Marvel’s final episode on Disney Plus, be aware that spoilers are ahead.

For her next big screen adventure, Carol Danvers has returned in the series finale of Ms. Marvel on Disney Plus. Since her $1 billion premiere in 2019, the character has only appeared in a supporting role in Avengers: Endgame and a few post-credits scenes.

Even so, Brie Larson’s cosmic hero will return to the spotlight next summer in The Marvels, and she’ll be accompanied by a few of her best friends.

Ms. Marvel Kamala Khan (Iman Vellani) and WandaVision Monica Rambeau (Teyonah Parris) will join Carol Danvers as co-leads in the forthcoming film, which will be distributed by Disney.

Larson makes a brief appearance in Ms. Marvel’s end credits scene for this very reason, and viewers are left wondering what she’s up to instead of getting any answers.

While some fans have criticized The Marvels for its lack of clear direction, the film is one of several that are slated to wrap up Phase Four.

The Marvels is now set for release on Friday, July 28th, 2023, following many delays brought on by a pandemic-induced reorganization of the studio’s production schedule.

With one year to go before finding out what connects Carol Danvers and Kamala Khan, marathon fans will have plenty of time to catch up on the previous Marvel movies in chronological order, if they so desire.

In May of 2022, Empire claimed that main photography on the picture had concluded, but Samuel L. Jackson confirmed during an appearance on Jimmy Kimmel Live that reshoots are likely to take place in August of that year.

The Marvels, formerly known as Captain Marvel 2, will star Brie Larson as Carol Danvers, a fighter pilot who has transformed into an extremely powerful cosmic creature.

Both Teyonah Parris and Iman Vellani will resume their roles as Monica Rambeau and Kamala Khan, the latter of whom recently debuted on Disney Plus.

Fans will recognize Saagar Shaikh, Zenobia Shroff, and Mohan Kapur from their roles as Kamala’s older brother Aamir, their mother Muneeba, and their father Yusuf, respectively, as Vellani’s co-stars on the big screen after him.

Samuel L. Jackson, best known for his roles in the television series Agents of SHIELD, What If…?, and Secret Invasion, will also be returning to the MCU as former SHIELD director Nick Fury.

Fresh Meat actor Zawe Ashton has been cast in an unspecified malevolent character, while Park Seo-Joon, a South Korean superstar, also has a top-secret cameo in the Marvel universe.

Nia DaCosta is returning to the director’s chair for the sequel to her well-received Candyman: The Next Generation. 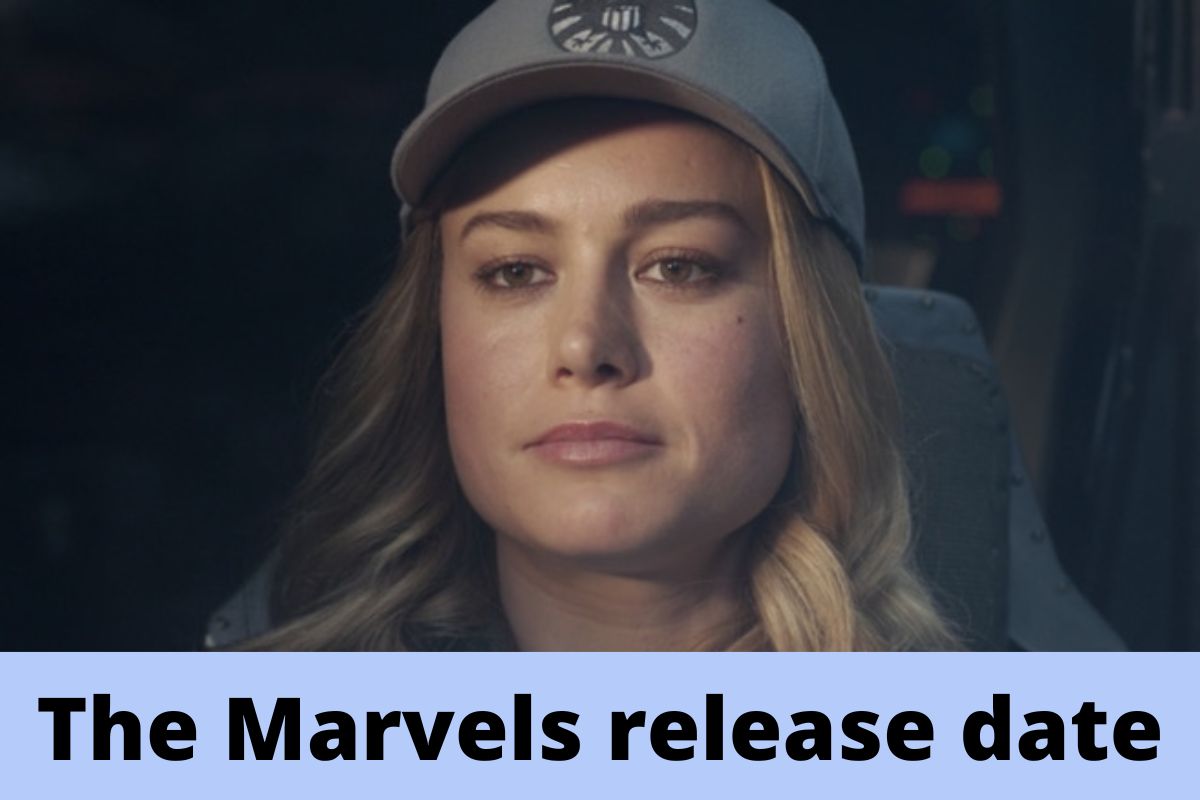 The Marvels have ties to three Disney Plus shows WandaVision, Ms. Marvel, and the soon-to-be-released Secret Invasion, so there will be plenty of preparation required before watching.

Kamala Khan’s hero Carol Danvers crashed into her New Jersey bedroom in a post-credits sting at the end of Kamala’s solo series, so it will have to address that first.

This year’s WandaVision saw Monica Rambeau get superpowers from the Scarlet Witch, and the blockbuster will continue her story, though the specifics of what she can do have yet to be determined.

According to WandaVision, Monica has a strong sense that she abandoned them, which is especially difficult to accept in light of Maria’s untimely death from an unknown form of cancer.

As a bonus, the Secret Invasion plot centers around the shape-shifting Skrulls, and Captain Marvel is the character who has been most closely associated with that extraterrestrial race thus far.

Social Security Changes That May Be Coming for 2023

Is There a Trailer for the Marvels?

But we will keep this page updated as additional videos and photographs become available. Until then, please check back frequently for updates.

Subscribing today will bring you the next 12 issues of Radio Times magazine for just $1. Listen to the Radio Times podcast with Jane Garvey to hear more from the biggest names in television.

The Marvels will be released in 2023 on July 1st, according to the official release date. The following is a sampling of our Film and Sci-Fi coverage, as well as a look at what’s on TV tonight.