In November 2021, Disney+ made an exciting announcement that delighted fans. Tony DiTerlizzi and Holly Black’s beloved children’s books, The Spiderwick Chronicles, are being adapted into a live-action original series of the same name! The Field Guide, The Seeing Stone, Lucinda’s Secret, The Ironwood Tree, and The Wrath of Mulgarath are the first five books in the DiTerlizzi and Black series. Beyond the Spiderwick Chronicles was a spin-off series based on the original novels. The Nixie’s Song, A Giant Problem, and The Wyrm King are the three novels in the spin-off.

The news that the streamer would adapt the novels into a series elicited overwhelmingly positive responses. Those who had grown up with The Spiderwick Chronicles’ adventures were overjoyed. “My inner child is buzzing,” one excited fan tweeted in response to the news.

Although Disney made the announcement months ago, specifics about the series have been kept under wraps. However, for the time being, we have compiled all available information about the series. Continue reading to find out!

In February 2022, Disney+ announced that The Spiderwick Chronicles was officially heading into production. “The world of fantasy isn’t so far away,” said Disney. Production for the series is set to take place in Vancouver, British Columbia, Canada. This is the same location where Disney Plus’ Percy Jackson series is being filmed.

Given that The Spiderwick Chronicles is set to begin filming in September 2022 and is expected to wrap in January 2023, the series will most likely air in mid to late 2023. 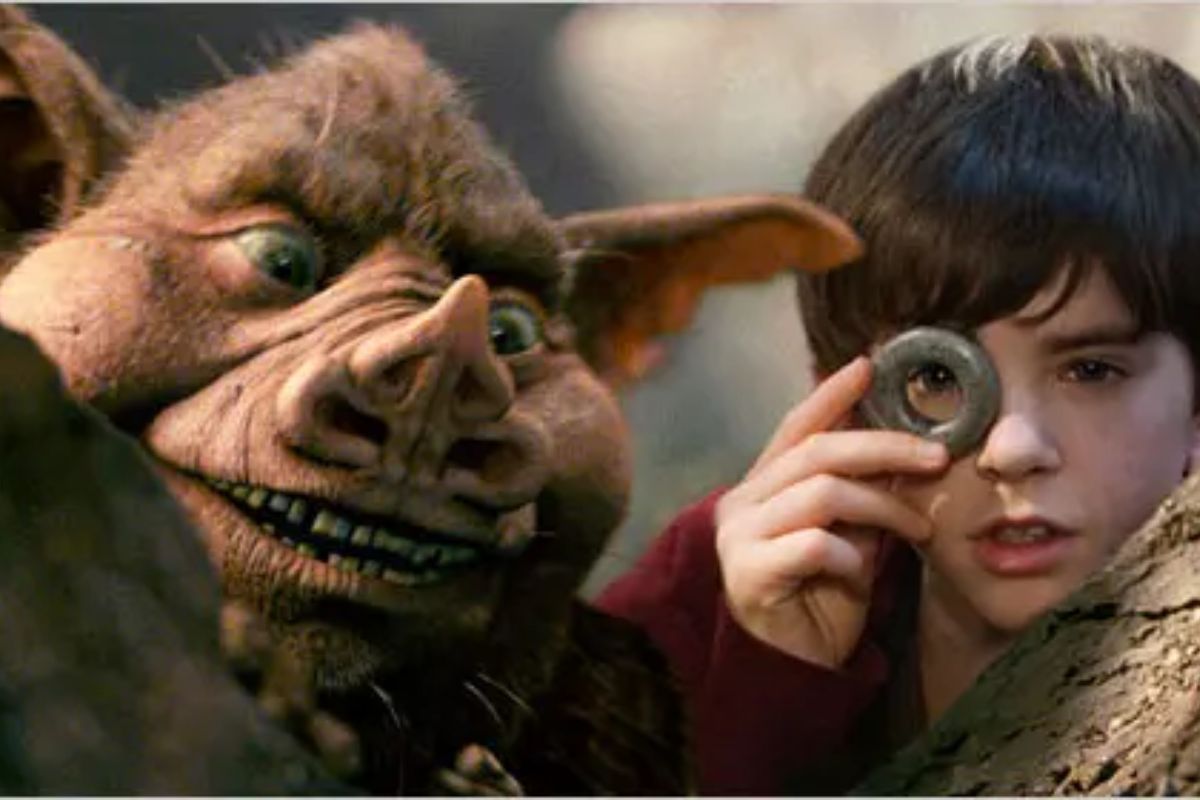 The Spiderwick Chronicles: The Plot

As an adaptation, The Spiderwick Chronicles will most likely follow the plot of its source text. The series begins with the Grace family moving into their old ancestral mansion in a mythical adventure story. Three children, twin brothers Jared and Simon, and their sister Mallory, along with their mother, Helen, discover that the house may be hiding a previously unknown mystery: a parallel faerie realm may exist to their own. With their great-great Uncle having discovered the secret realm first, the family embarks on an exciting adventure, making enemies and then friends with the faerie creatures.

If the adaptation follows the source’s narrative, a mythical mystery, parallel universes, and the creatures that inhabit them will become the series’ focal point. According to the brief description provided by Disney, the fantasy aspect of the series will dominate a significant portion of the adaptation. The books, which carried the fantasy theme that Disney emphasised in its announcement, became reader favorites, and if the live-action series follows in their footsteps, it may soon become a fan favorite as well.

The Spiderwick Chronicles: The Cast

Despite reports that casting is underway, no official casting announcements have been made at the time of writing. Because the series appears to be in its early stages, with filming beginning in September of this year, more information about the characters we might see will most likely be released in due course. So far, most of what we know comes from the series’ creative team.

According to reports, Aron Eli Coleite will serve as showrunner and executive producer alongside the original novel’s authors, Tony DiTerlizzi and Holly Black. Jeremy Bell, Ellen Goldsmith-Vein, D.J. Goldberg, and Julie Kane-Ritsch will join them. Paramount Television Studios and 20th Television will produce the series.

Kat Coiro will direct and executive produce the first two episodes of the series, according to Deadline in May 2022. Coiro previously directed the Jennifer Lopez rom-com Marry Me and directed and produced six episodes of Marvel’s She-Hulk. She has also worked on popular shows like Modern Family and Brooklyn Nine-Nine.

The Spiderwick Chronicles: Other Details

This isn’t the first time the book series has been adapted for the big screen. In 2008, a film based on the texts aired, starring Seth Rogen, Nick Nolte, Mary-Louise Parker, Freddie Highmore, and Sarah Bolger. The film was well-received, with the majority of critics praising it. Along with the film, the novels inspired a video game of the same name. The game was released for Windows, the Nintendo DS, the Wii, the Xbox 360, and the PlayStation 2.