Resident Evil, Silent Hill, and even Pokémon have all been adapted into feature films multiple times since their respective releases, whereas perhaps the most famous gaming series of all time, Super Mario Bros., has had a one-and-done approach to big screen adaptations. That will soon change with Nintendo and Illumination’s still-untitled Super Mario Bros. film, which will hopefully right the wrongs of its 1993 live-action predecessor and introduce the iconic plumber with a penchant for mushrooms to a new generation.

With a voice cast that includes Chris Pratt, Anya Taylor-Joy, and a who’s who of top talent, not to mention some big-time producers including the man who created Mario, there’s a good chance Nintendo’s signature character will get a redemption story when the film hits theatres in Spring 2023.

When the Super Mario Bros. movie opens in North American theatres on April 7, 2023, the legendary plumber-turned-video-game-hero will hop his way into the hearts of moviegoers. The video game adaptation was originally scheduled to hit theatres in December 2022, but Universal and Illumination chose to delay it by about four months. This change, according to Deadline, was made to maximize family audiences during the Easter holiday.

More information on the international release of the long-awaited game adaptation should become available in the coming months, so make sure to keep your ear to the ground (or any green tunnels that pop up throughout the Mushroom Kingdom). Now would be a perfect time to find the warp flute from Super Mario Bros. 3 to skip through the next year. 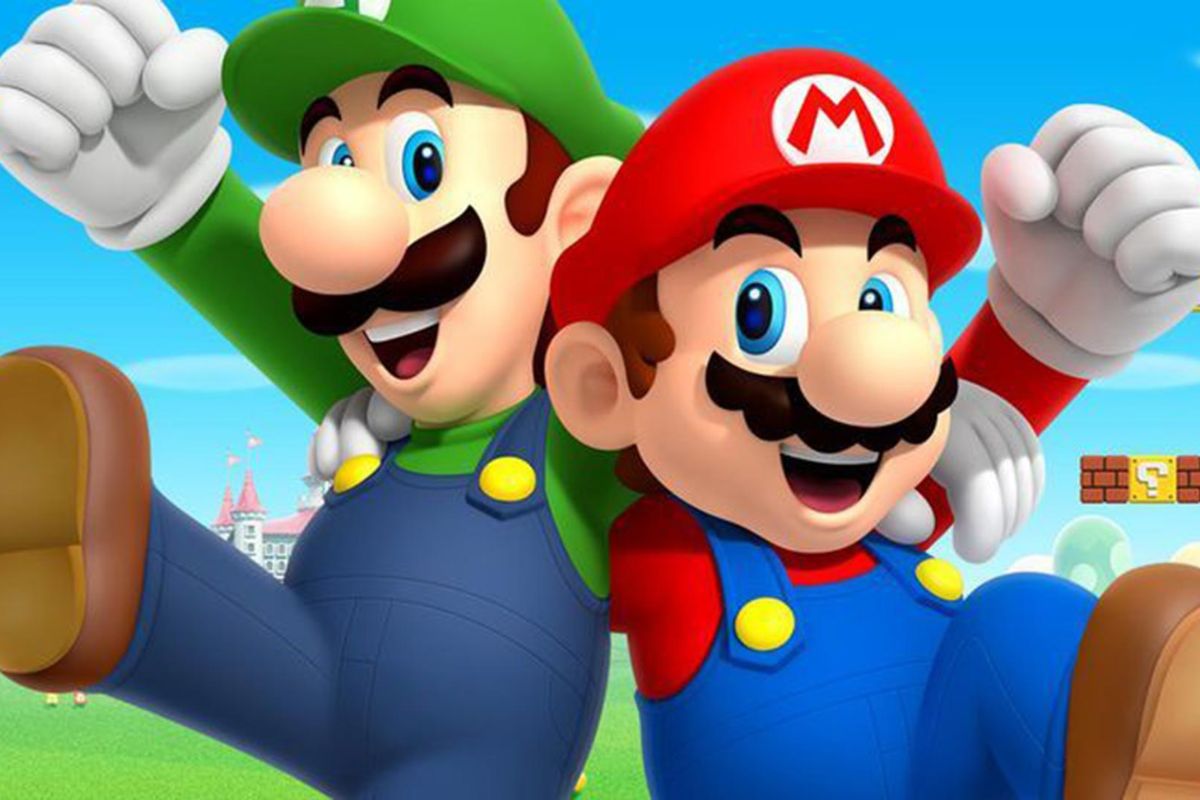 Shigeru Miyamoto, the man who created Mario and a number of the company’s other iconic characters, appeared on screen to discuss the Super Mario Bros. movie during the September 2021 Nintendo Direct event, much to the surprise of video game fans around the world. Miyamoto could not reveal any details about the story or how it fits into the franchise’s canon, which dates back to 1981, but he did reveal the all-star cast (and somewhat controversial cast).

What is the Super Mario Bros Movie Plot?

As of now, nothing is really known about what Illumination’s Mario movie will be about. We can gather from the cast, including so many characters from the series, that it’ll be an adventure movie that concerns the entire Mushroom Kingdom.

What’s more, from the inclusion of Donkey Kong and Cranky Kong, it sounds like seeds are being planted for possible franchising in the future too.