The Whale is the story of a six-hundred-pound man based on the stage play of the same name and starring Brendan Fraser in the lead role, making this another major get for the actor after his long hiatus, in addition to his role in Martin Scorsese’s upcoming film, Killers of the Flower Moon (2023). The Whale will be Aronofsky’s first collaboration with the critically acclaimed A24, the production company that has emerged as the undisputed face of independent filmmaking in recent years.

The Whale appears to be a surefire hit, with the existing source material, an Academy Award-nominated director, a beloved lead actor, and a studio with an impressive track record of past success stories. Despite the fact that it is set to be released later this year, details about the project have been kept under wraps.

What is the Release Date for The Whale?

The Whale has recently been officially slated for a wider release on Friday, December 9th, 2022, just in time to be eligible for what is sure to be a competitive awards season.

The Whale’s festival run also begins soon, with an official premiere at the Venice Film Festival on September 4th. Along with making the festival circuit, the film’s early buzz has already earned Brendan Fraser the TIFF Tribute Award, which bodes well for The Whale’s award show prospects.

What is the Plot of The Whale?

Charlie is an English teacher in Idaho who is morbidly obese. Charlie’s obesity has limited his range of motion, and he shares his passion for literature (particularly within his favourite novel, Moby Dick) entirely virtually from his own couch. Charlie is morbidly obese, but he is also depressed to the point of suicidality, as he is essentially trying to eat himself to death. The only thing keeping Charlie from achieving this goal sooner is a desire to reconnect with his teenage daughter, Ellie (Sadie Sink). 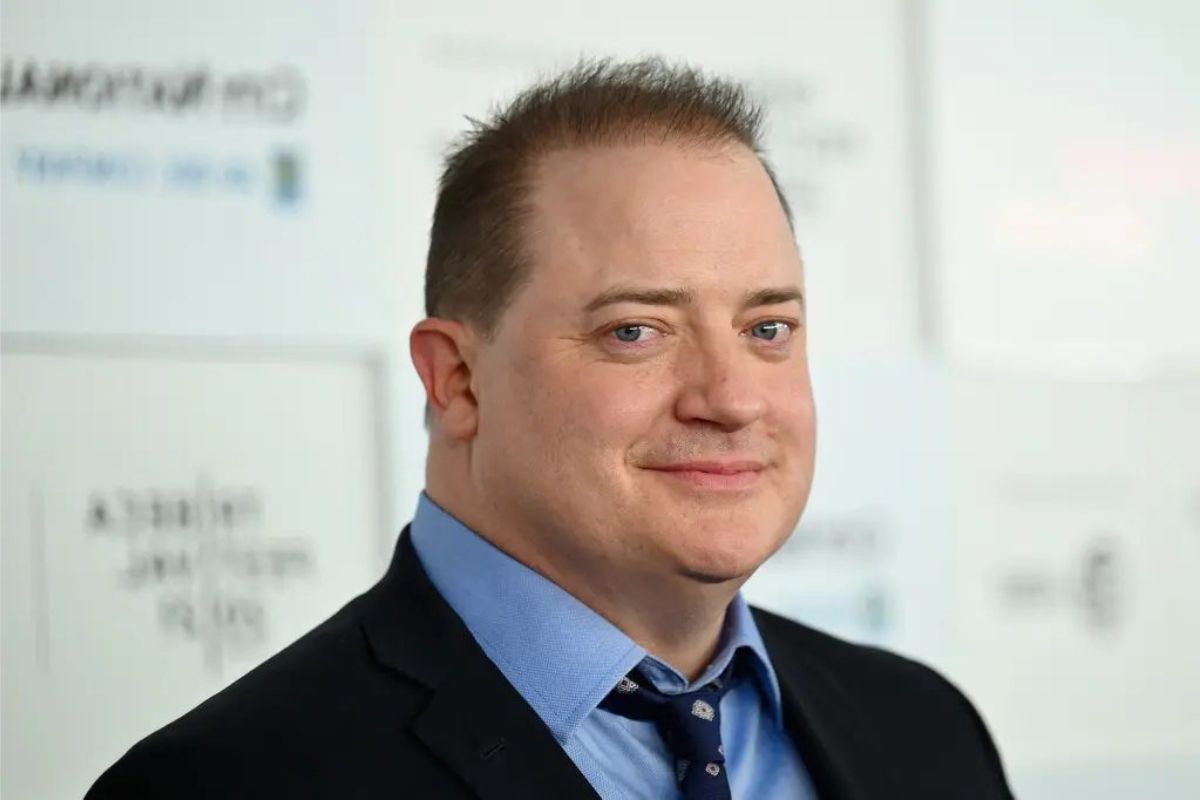 Charlie appears to have accepted the fact that he doesn’t have much time left on Earth, despite his attempts to speed up the process by overeating. However, with the assistance of Ellie, Charlie’s nurse and closest friend Liz (Hong Chau), and a Mormon missionary named Thomas, Charlie may be able to rediscover the source of meaning and happiness that he has been missing for so long.

Who is Making The Whale?

Some of the big creative names involved with the project have already been mentioned, beginning with Darren Aronofsky directing and original play creator Samuel D. Hunter returning to scribe the adaptation.

The Whale trailer: Is there a trailer?

Sadly, there’s no trailer for The Whale at the time of writing. We’ll update this space upon its release online.

So far, all we’ve seen from the film are two images: a first-look image of Fraser’s character; and an image of Sadie Sink’s character peering around a door.

Who is Starring in The Whale?

Though he’s probably best known for his work on The Mummy trilogy, Brendan Fraser has a pretty diverse resume of roles in various genres, ranging from full-blown comedies like Bedazzled (2000) to existential super-hero dramas like Doom Patrol (2019-2021). The Whale easily could prove to be Fraser’s most ambitious and challenging role yet, as this is an extremely deep character study that lives or dies on the emotional performance of Charlie.

Is The Whale Based on a Play?

Yes, The Whale is based on Samuel D. Hunter’s off-Broadway play of the same name, which he also wrote the screenplay for. Despite not making it to the big illuminated signs of Broadway, the show received rave reviews and several prestigious awards. According to the Chicago Tribune, the Lucille Lortel Award-winning play is “a remarkably eloquent exploration of the way the need for honesty overwhelms us when we sense that our time is limited.”

Hunter being so directly involved in the writing process is a pretty good sign that this will be faithful to the original story that captured the hearts and minds of so many within the theater world.

Till Then, keep yourself updated with all the latest news from our website dailyrealytime.com.