Randy Koontz has worked in the financial services industry for the past 32 years.

He began working as a financial adviser for A.G. in 1990. Bella Vista’s Edwards & Sons. He spent 12 years there before joining Morgan Stanley in Bentonville.

In 2005, he was named to the Northwest Arkansas Business Journal’s Forty Under 40 list as Morgan Stanley’s first vice president and financial adviser.

He and Scott Shepherd founded Pinnacle Wealth Management in Rogers the following year. The firm is no longer affiliated with Raymond James, but it continues to provide investment advice. They were previously employed by Raymond James but became self-employed in 2018.

Pinnacle Wealth Management is co-owned by Koontz, 55. He claimed Shepherd had hired him for a position at Morgan Stanley.

“We founded Pinnacle Wealth Management because we saw a need for independent wealth management and financial planning away from the influence of Wall Street firms,” Koontz explained. “When we opened the first Raymond James office in Arkansas here in Rogers in 2006, the term ‘too big to fail’ didn’t appear until the global financial crisis in 2008-09. But, to be honest, it didn’t surprise us that several major Wall Street investment firms and banks went bankrupt or were bailed out.” 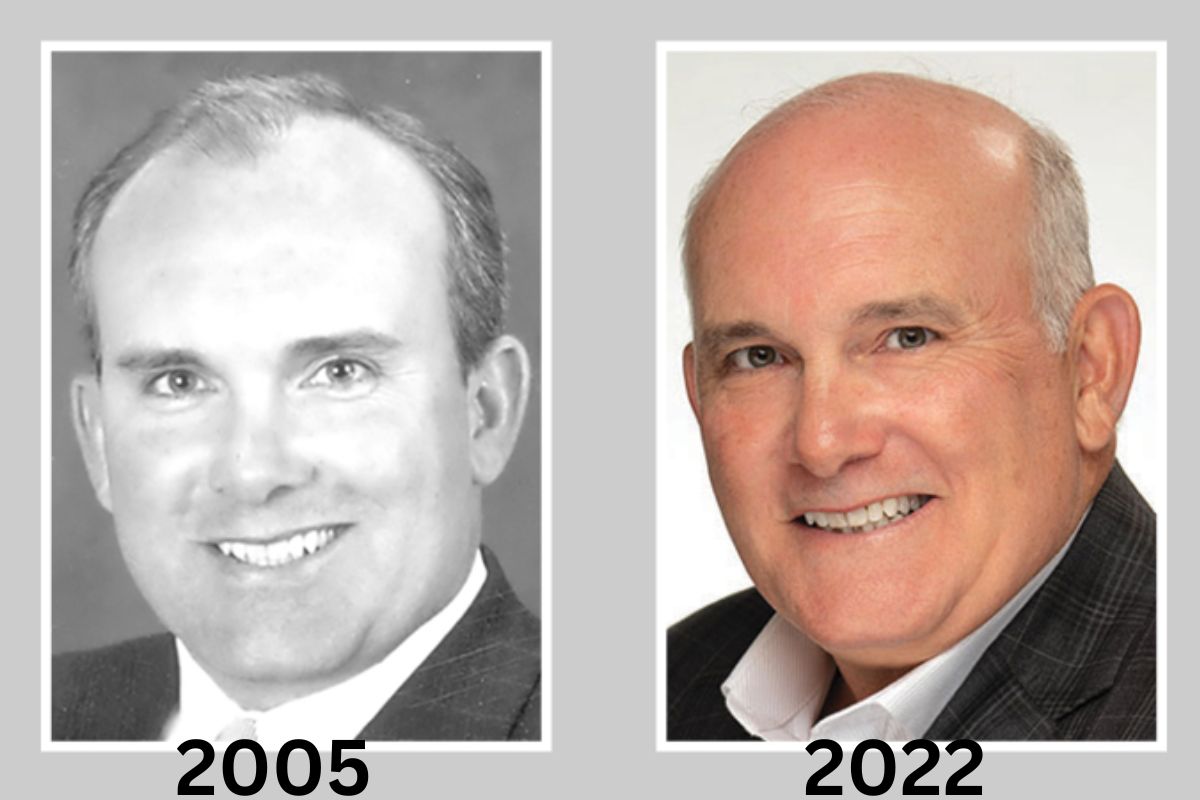 Koontz said Raymond James is not a Wall Street firm and didn’t need any financial assistance during the Great Recession. He expects Pinnacle Wealth Management to remain affiliated with Raymond James until he retires.

“We work with retirees, high-net-worth families, and professionals in Northwest Arkansas,” he said, adding that he has accounts with clients in about 30 states. “We rely on our proprietary wealth management portfolios, which we run ourselves and developed following the global financial crisis.” They’re known as Market Adaptive.”

He said that Market Adaptive Portfolios is a product offering of Pinnacle Wealth Management exclusively.

One of the most significant changes since founding Pinnacle Wealth Management in 2006, he says, has been the in-house management of client portfolios rather than using third parties to manage money for clients.

“We’re doing business with third and fourth-generation clients from the 1990s,” he said. “We do some institutional work, but 98% of our clients are families and individuals.”

His career highlights include perseverance in a “stressful and challenging industry” and the development and implementation of proprietary portfolio management. He stated that he would recommend other portfolios to clients before creating a suite of portfolios. After spending several years developing and learning to implement them in-house, the firm began managing its own portfolios in 2015.

“Technology has advanced to the point where we can do it in-house,” he explained.

Goals include continuing to serve existing clients and expanding the Market Adaptive Portfolios business to manage a much larger amount of assets. Approximately 80% of the firm’s business has been the in-house management of client portfolios rather than using third parties to manage money for clients.

The company has two full-time employees and a junior partner who works as a financial adviser.

While Koontz is originally from Charleston, he considers Rogers to be his hometown. He has lived in Rogers for approximately 30 years. In 1986, he moved to Northwest Arkansas to attend the University of Arkansas. He previously played linebacker for the University of Central Arkansas, where he was a member of the 1984 NAIA national championship football team.

He was recently named the 2022 Bill Fleeman Gentleman of Distinction Award recipient. The award will be presented on September 16 at Hope Cancer Resources’ 19th annual Bill Fleeman Gentlemen of Distinction Gala. Koontz had served on the organization’s board for nearly two decades, most recently as chairman. Northwest Arkansas Radiation Therapy Institute was the name of the organisation before it merged with Hope Inc. to form Hope Cancer Resources in 2009.

He also served on the board of the National Football Foundation’s Arkansas chapter for nearly a decade.

His wife, Deanna, and he have four grown children. He enjoys golfing, going to Razorback games, and pheasant hunting.