The Tower of Fantasy 1.5 Artificial Island update is the first content patch since the game’s release. Not only does it include new locations, but there are a number of deadly bosses and the arrival of the Home System.

If that wasn’t enough, Wanderers will likely be able to roll for Claudia – the game’s upcoming SSR Simulacrum. So, if you wish to know everything that’s coming in the Tower of Fantasy 1.5 update, then we’ve compiled all the details in one place for you here.

On September 15, 2022, the Tower of Fantasy 1.5 update will be released. This means that Wanderers will have plenty of time to save resources for the upcoming character banners and prepare for the new bosses. We’ll update this section as soon as we receive more information from the developers. 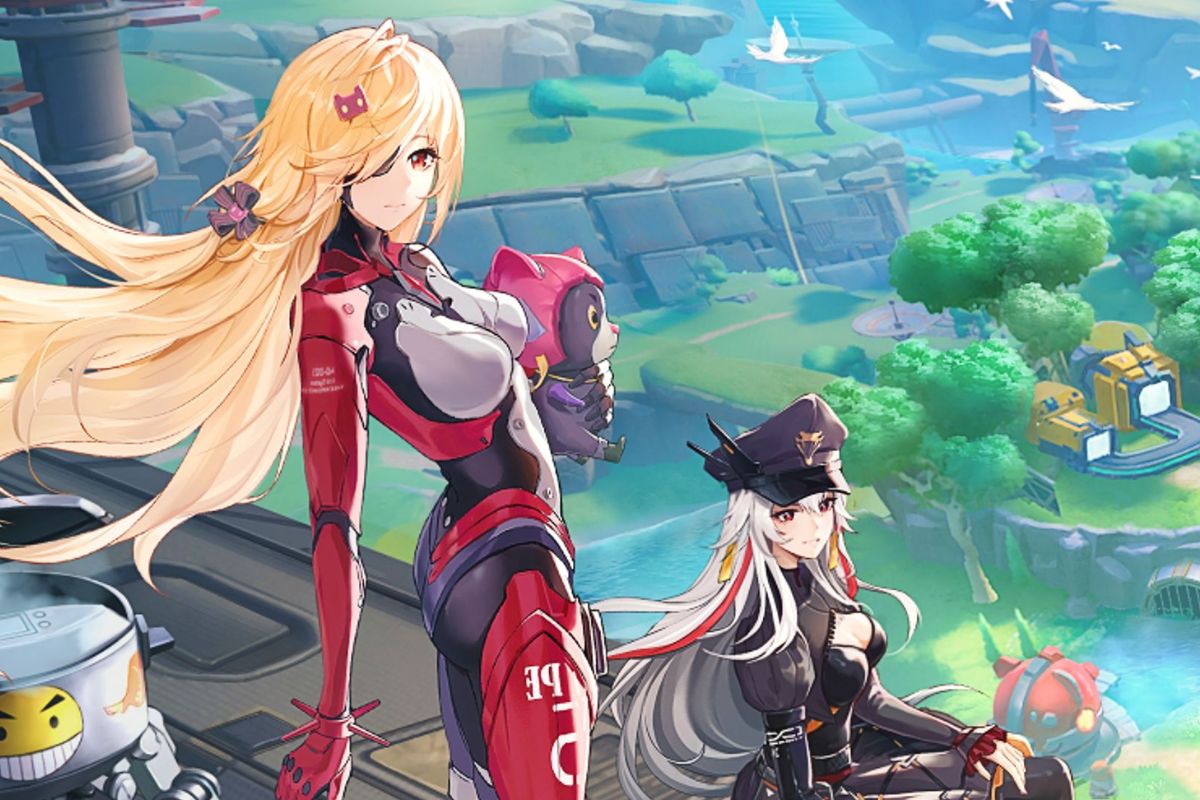 Players will be able to design their own homes once the Tower of Fantasy 1.5 update is released. According to the trailer, Wanderers can customise their base with various furnishings, create garden spaces, and even process specific materials.

While the developers did not explicitly state that Claudia would be included in the 1.5 updates, the trailer did place a strong emphasis on her. The new SSR cuts through waves of enemies with her Guren Blade, slicing and dicing them with deadly precision. Wanderers who enjoy melee combat will undoubtedly want to roll on her banner once it becomes available.

The Tower of Fantasy 1.5 update also adds a number of new areas to the game, which aims to expand upon the game’s already massive open world. These locations are as follows:

Whether new enemies will inhabit these POIs remains to be seen, but we’ll soon find out when the update goes live next week.

The new Interdimensial Frosfire Dragon – a monolithic mechanical wyvern that appears to use electrical attacks – is one of the most significant additions to Tower of Fantasy. Wanderers will need to be on their toes if they want to take down this beast and claim its rare resources.