Although not for everybody, sometimes sitting down with a big monster movie can be more satisfying than any other cinematic experience.

Even before Ishiro Honda’s original 1954 Godzilla, we saw some intriguing creature designs grace the screen and we’ve certainly seen plenty since then.

With 21st-century offerings like Bong Joon-ho’s The Host and Troll Hunter, many continue to grow fascinated with powerful, hulking creatures in cinema.

Speaking of trolls, there’s finally a Netflix release date for Troll, the forthcoming Norwegian movie that earned a promising teaser earlier this year.

Troll is set to premiere on Netflix on Thursday, December 1st, 2022, according to What’s New Netflix. The date is also mentioned on the recently released official poster.

The film, directed by Roar Uthaug, will transport audiences deep into the Dovre mountain, where we learn that something colossal has awakened after being trapped for a thousand years. When Oslo awakens from its slumber, it faces a massive problem that’s right. A genuine troll.

Because the project is exclusive to Netflix, it will not be available in theatres. Regardless, it will be a grand vision adapted for the small screen. 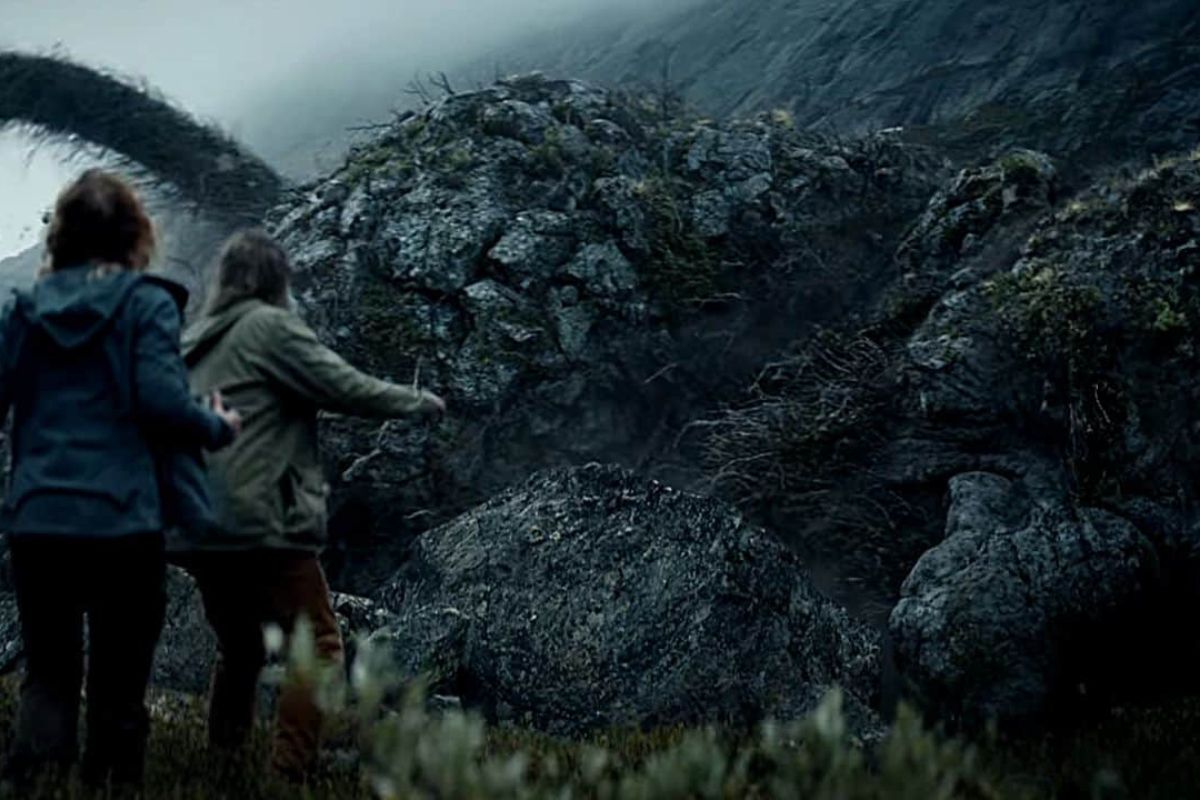 Other Movies From Roar Uthaug

The 49-year-old Norwegian filmmaker began his career in shorts but became well known amongst horror fans for his directorial feature debut Cold Prey in 2006.

It’s a slasher movie about five Norwegian students who find themselves being picked off one by one by a mysterious presence in the mountains. Since then, he has also helmed such films as Magic Silver, Escape, and The Wave.

On the other hand, he’s arguably best known for directing the 2018 Tomb Raider blockbuster starring Alicia Vikander as the titular Lara Croft.

You can check out some of the central and surrounding cast members along with their respective roles below: