Vampire Academy is set to premiere on Peacock in 2022. Based on Richelle Mead’s book series of the same name, the upcoming TV series counts Julie Plec and Marguerite MacIntyre as its showrunners, and they also serve as writers and executive producers. As Vampire Academy’s premiere edges closer following its initial announcement in May 2021, more details promise to emerge. Additionally, the cast of Vampire Academy made their appearance at the 2022 San Diego Comic-Con and had a lot to say about the exciting new Peacock series.

The TV version of Vampire’s Academy is not the series’ first adaptation to the big screen. Netflix released a feature film with the same title in 2014, starring Zoey Deutch, Lucy Fry, and Olga Kurylenko. After the film failed to perform as expected, the network cancelled a potential sequel. Vampire Academy returns to live-action eight years later, with a new cast and production team.

The release of Vampire Academy season 1 will consist of 10 one-hour episodes on Peacock. The new series’ release date, a teaser trailer, and some plot details were all revealed at the 2022 San Diego Comic-Con. Here’s everything we know about Vampire Academy as of now.

Vampire Academy’s official release date was finally revealed at the San Diego Comic-Con. On September 15th, 2022, Vampire Academy will premiere on Peacock. For a long time, showrunners Plec and McIntyre kept the new series’ details under wraps. Still, vampire fans can rest easy knowing that the Vampire Academy premiere is only a few months away, giving them plenty of time to catch up on the book series. 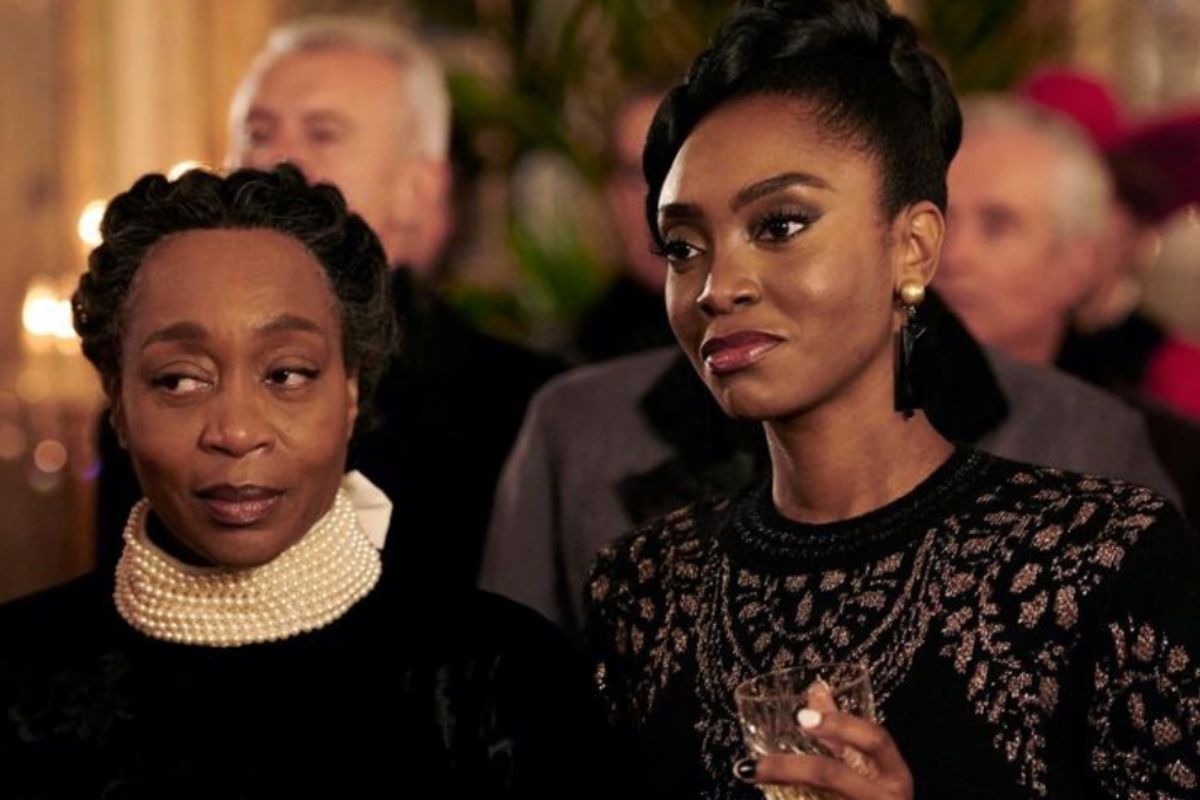 Vampire Academy follows Rose Hathaway, a vampire/human hybrid who attends St. Vladimir’s Academy in order to become a guardian for her best friend, Lissa Dragomir the last member of her royal family. Rose falls in love with her instructor, Dimitri Belikov, during the process.

The Vampire Academy series, according to Peacock, “combines the elegance of aristocratic romance and the supernatural thrills of the vampire genre” in a “se*y drama.” The Netflix film only adapted material from the first novel, and season 1 of Peacock’s Vampire Academy promises to do the same. Vampire Academy’s official plot synopsis describes two friends from different social classes attempting to complete their training in order to join the rest of the vampire world.

The first is a powerful royal, while the second is a half-vampire Guardian sworn to protect their society from Strigoi. However, as royal infighting threatens to tear the fabric of their world apart, the relationship becomes more complicated.

The first trailer for the highly anticipated vampire show Vampire Academy debuted during the Winter Olympics, giving viewers a glimpse of what’s to come from the new series. It wasn’t until the 2022 San Diego Comic-Con that viewers got a closer look at Vampire Academy’s cast and storyline. According to the trailer, Lissa must take on new responsibilities as she prepares to become the head of the powerful Dragomir family.

Meanwhile, Rose is training to be a Guardian and declares that she will go to any length to protect her best friend. Though Lissa has reservations about her new role, Rose assures her that she will be there for her until the end. The trailer also shows the antagonistic creatures known as the Strigoi for the first time.