Wayne Brady has taken on the ballroom in his “Dancing With the Stars” premiere performance. He is performing with professional dancer Witney Carson.

Brady is an actor, singer, and comedian who has appeared on shows such as “Whose Line Is It Anyway?” “How I Met Your Mother” and “Let’s Make a Deal.” He is no stranger to live theatre, having appeared on Broadway in “Kinky Boots,” “Hair,” and “Chicago.”

“You have to engage your back and chest up, and then make sure your shoulder is up,” he explained of the physical demands of the competition. “However, by the end of this show, they’re going to call me Wayne.” Brady says, ‘Man, that’s a good frame.’

The dancing duo will return next week, which is Elvis-themed. 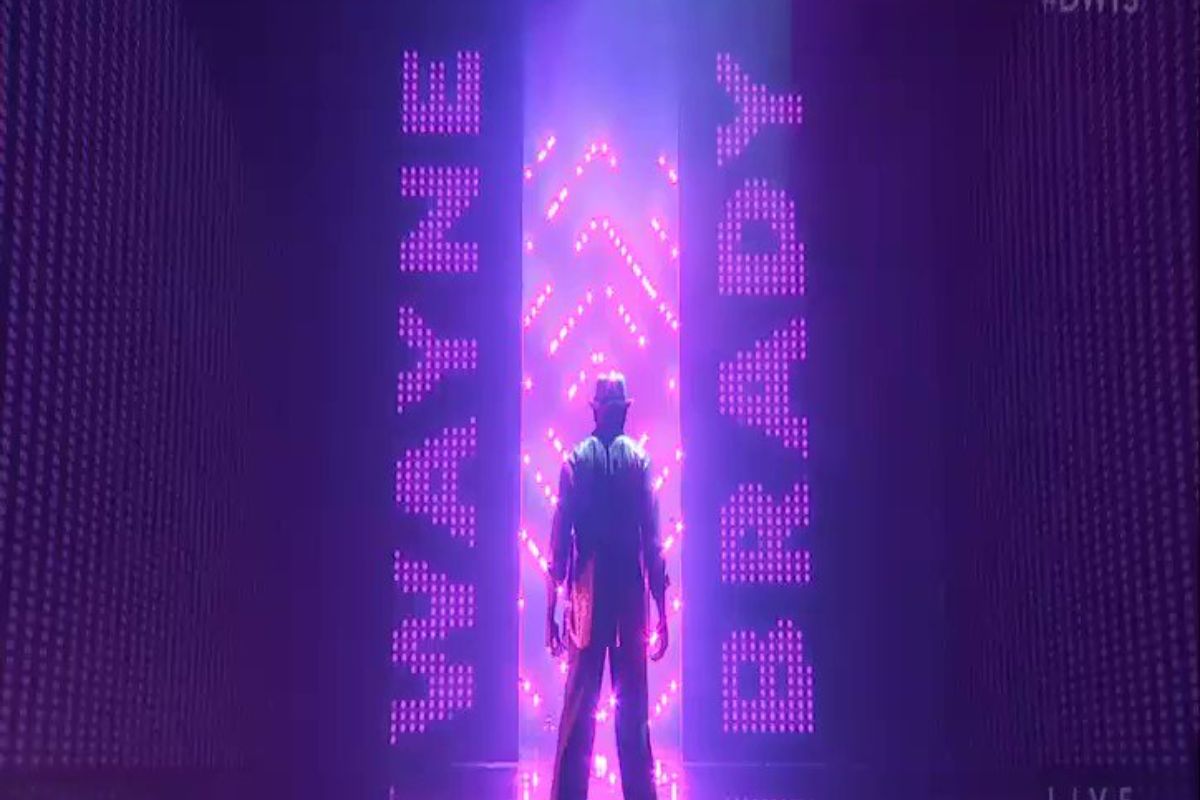 Brady’s performance in the ballroom was inspired by his late grandmother.

Brady explained to Carson why he finally agreed to compete in the dancing competition: “My grandmother, who raised me; she just left me.” This was also one of her favorite shows. So I’m doing it to please my grandmother.”

“I don’t talk about my personal life very often, but it’s been a difficult year with the loss of my grandmother.” “Every day, I miss her,” he captioned photos from their pre-show blocking. “I’m excited to pour my energy into @dancingwiththestars and feel joy!” By day, I make people happy and give away money and laughs on @letsmakeadealcbs, and now I get to dance like everyone on @disneyplus is watching! Depression has the power to kiss my a$$! I’m doing this for myself, and I hope to inspire anyone who feels like they’re in a rut.”

Brady was a fan favorite during the premiere episode of “Dancing With the Stars.”

As one fan tweeted at him, “You ROCKED IT. I’m so proud of you. You will win this. #DWTS”

If they are right, the singer can put his mirrorball trophy next to his trophy from winning season 2 of “The Masked Singer.”

“First, @WayneBrady took over and won the @MaskedSingerFOX, and now he’s on @officialdwts, as if this man is taking over all the competition shows #DWTS #DWTS31 #DWTSDisneyPlus.” another tweet was read.

And while he did score second overall, some fans did not think it was high enough. As one tweet read, “Wow that @WayneBrady dance. I would’ve gone 8s across the board #DWTS”

For the first time, “Dancing With the Stars” is airing only on Disney+ rather than its previous home of ABC. New episodes will air on Mondays at 8 p.m. Eastern and 5 p.m. Pacific times.