Mike Tyson is an American former professional boxer, who had a successful 20-year career within the sport. Despite a few ups and downs along the way.

Tyson was the undisputed world heavyweight champion, and still holds the record as the youngest boxer ever to win a heavyweight title at 20 years, 4 months, and 22 days old.

Mike Tyson was born in Brownsville, Brooklyn, New York, on June 30, 1966. Rodney and Denise were his brothers and sisters, but Denise died of a heart attack when she was only 24.

Even though Tyson’s real father is listed as “Purcell Tyson,” Mike saw Jimmy Kirkpatrick as his father figure. Kirkpatrick was one of the best baseball players in Grier Town, North Carolina, where he was from. He gambled a lot and hung out in places where you’d expect someone like that to be.

Kirkpatrick eventually left the family, and Tyson’s mother died when he was only 16. So it was up to his boxing manager, Cus D’Amato, to take care of him.

During his childhood, Tyson lived in and around places with a lot of crime. In a past interview, he said that his first fight was with a bigger kid who had taken one of his pigeons’ heads off.

Tyson was often caught breaking the law, and by the time he was 13, he had already been arrested 38 times. He went to the Tryon School for Boys in Johnstown, but he didn’t finish high school.

Tyson’s first fight as a professional boxer was when he was 18. Before that, he had taken part in the Junior Olympics as an amateur.

He quickly became the champion because he won 26 of his first 28 fights by knockout or technical knockout. People thought Tyson couldn’t lose for a long time. Before Buster Douglas came along, that was the case. You’ve probably heard Douglas’s story about how his mother died before the fight, after telling everyone that her son was going to beat Mike Tyson. 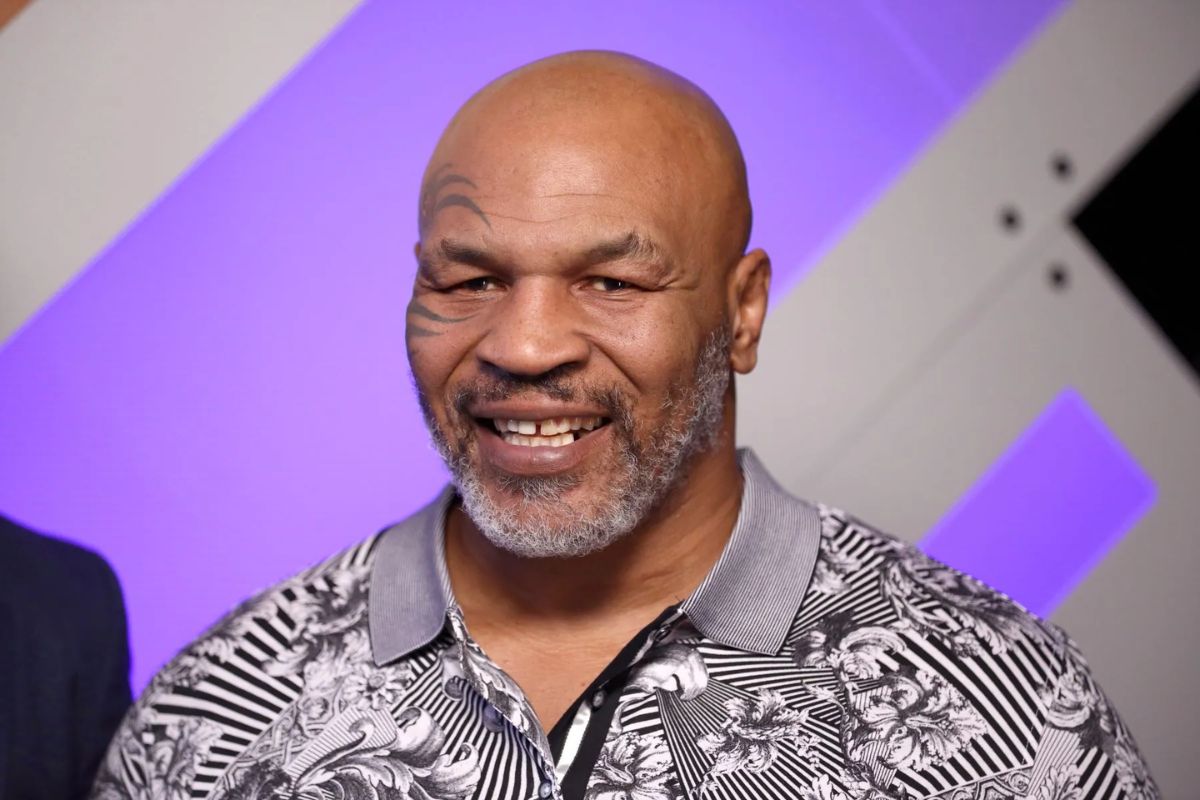 Douglas made it through more rounds than anyone else had with Tyson. When he did, he realised that Tyson lost energy and stamina quickly after the fifth or sixth round.

Tyson was the first heavyweight boxer to simultaneously hold the WBA, WBC, and IBF titles, and the only heavyweight to unify them successively. He is still considered, to this day, one of the best boxers of all time.

After being found guilty of rape and sent to prison for 6 years, however, his reputation was badly hurt. After his time in prison, he tried to come back, but it didn’t last long.

Once upon a time, Mike Tyson was worth $300 million. Mike Tyson’s net worth has gone down to $10 million after he spent a lot of money and paid for some of his actions.

How Does Mike Tyson Spend His Money?

Mike Tyson is arguably ranked in the top-15 heavyweight boxers to ever step foot into the gladiatorial arena; but he’s ranked much higher in the pound-for-pound spectacular spending stakes.

When Mike was released from prison in 1995, after serving four years, he had a reported $300 million dollars in the bank to smoothen his transition back into normal life.

Mike bought a mansion in Connecticut with 21 bedrooms, 24 bathrooms, a nightclub, and a casino. He also bought estates in Maryland, Las Vegas, and Ohio, where he had gold-plated furniture and a basketball court.

Tyson had several Ferraris, Lamborghinis, a Range Rover, a Mercedes-Benz 500, and a 1995 Rolls Royce.